Get email updates from Casey: 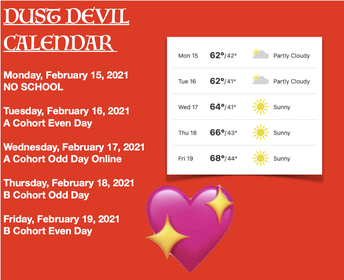 Did you ever wonder where our modern Valentine's day began? The ancient Romans may be responsible for the name of our modern-day Valentine’s Day. In the 3rd Century A.D., Emperor Claudius II executed two men on February 14th — both named Valentine — on Feb. 14. Their martyrdom was honored by the Church with the celebration of St. Valentine's Day.

Around the beginning of the 10th century, the Normans celebrated Galatin's Day. Galatin meant "lover of women." That was likely confused with St. Valentine's Day at some point, in part because they sound alike.

As the years went on, the holiday grew sweeter. Chaucer and Shakespeare romanticized it in their work, and it gained popularity throughout Britain and the rest of Europe. Handmade paper cards became the tokens-du-jour in the Middle Ages.

Eventually, the tradition made its way to the New World. The industrial revolution ushered in factory-made cards in the 19th century. In 1913, Hallmark Cards of Kansas City, Mo., began mass producing valentines. February has not been the same since.

Please remember that there are some important links in our Weekly Update. In this week's Update, you can find these new posts:

All students must wear a mask and social distance.

Pictures will be taken at the outside of the Gym with everyone standing 6' apart. 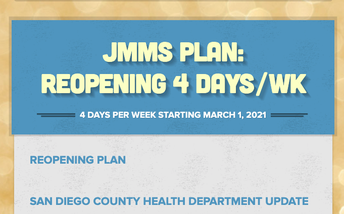 We are so excited to have students back on campus and we are updating many of our procedures to make sure students remain safe and healthy on campus. More information on the March 15th return will be forthcoming. 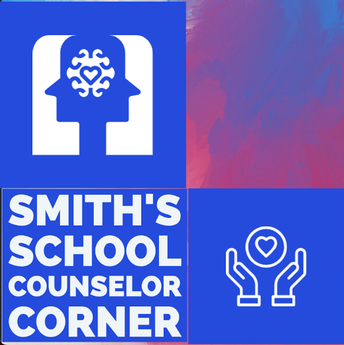 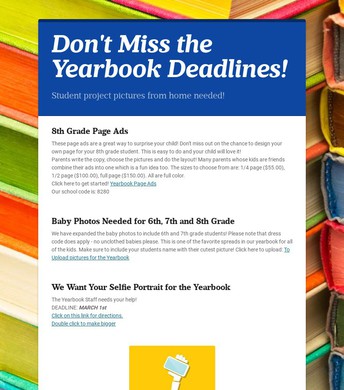 Use this Link to see all of our Yearbook choices. You can make your own 8th grade page ads, send in your baby pictures for ALL grades, and send in pictures of your "at-home" projects to be in the yearbook! 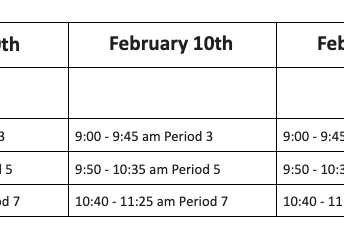 During January and February, there are three Monday holidays. In order to support our students in the A Cohort so they don't miss out on three days of instruction, we are going to adjust the Wednesday calendar for those weeks. The students in A Cohort will Zoom with their periods 3, 5, and 7 teachers for 45 min. The schedule in the window will enlarge if you click on it. 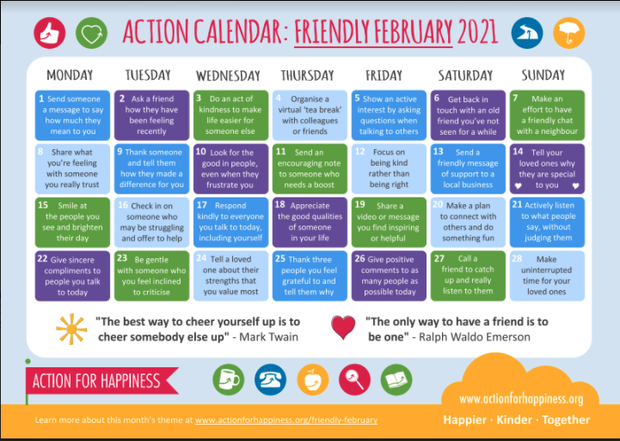 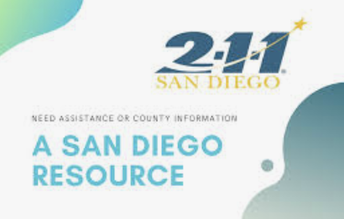 The mission of 211 San Diego is to serve as a nexus to bring the community (organizations) together to help people efficiently access appropriate services, and provide vital data and trend information for proactive community planning. 72 hours prior to COVID testing opening at JMMS you can schedule your appointment and skip filling out the form in line. 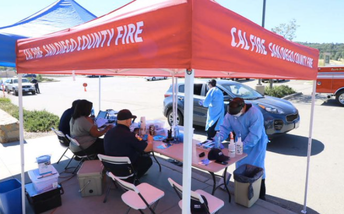 CAL FIRE will return to JMMS this upcoming Wednesday, February 3rd for more COVID testing. You can bypass the paperwork by scheduling an appointment online at 211 San Diego starting Monday. 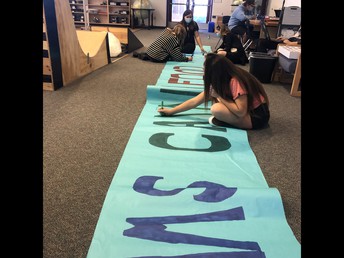 ASB Working on the Food Drive 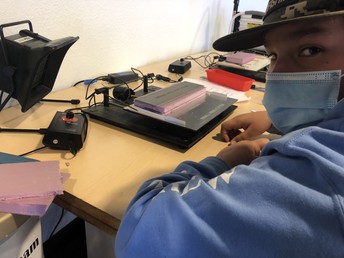 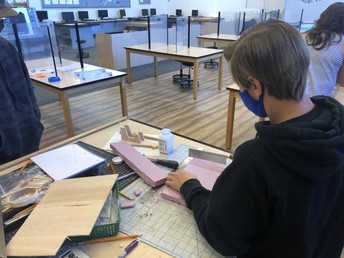 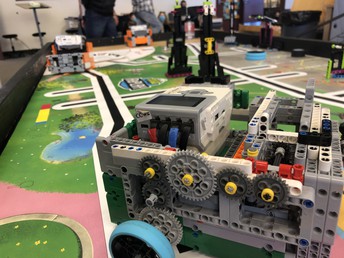 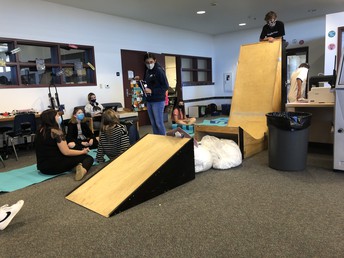 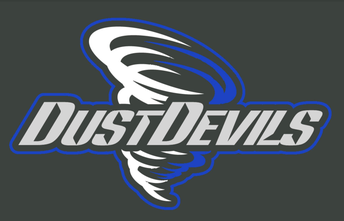 Follow Casey Currigan
Contact Casey Currigan
Embed code is for website/blog and not email. To embed your newsletter in a Mass Notification System, click HERE to see how or reach out to support@smore.com