Calee is using Smore newsletters to spread the word online.

Get email updates from Calee:

The United States is a prime example of a Republic Government. A republic government is a form of government where the country is considered a "public matter" which means everyone can vote for what they want and believe in. Representatives run a campaign to be elected into office based on votes. A common definition of a republic is where a government is head of state and it is not a monarch.

Comparison of Power & Authority between a Republic and a Monarch

Example of a Presidential Democracy:

The United States of America is an example of a Presidential Democracy.

Example of another Presidential Democracy:

Russia is another example of having a Presidential Democracy.

Pros and Cons of a Presidential Democracy:

Presidential Democracy: Presidents are directly elected by the people, they may be more responsive to the public than to their party. They may also enjoy more legitimacy and public support than does a prime minister chosen by a parliament. Also the presidential system separates executive and legislative powers which allows each branch to watch over the other to prevent abuses of power. The presidential system also may be more stable than a parliamentary system. People have freedom of speech and other rights compared to a parliamentary democracy. All citizens have the right to vote, in return the leaders have to ensure satisfaction of the citizens in order to remain popular.

Presidential Democracy: It is almost impossible to remove presidents from power before their term ends no matter how unpopular they may be, unlike a parliamentary democracy. Also when presidents are not from the political party that controls the legislature the result can result in gridlock. (little or no progress is made pressing issues.) Finally in some countries presidents have used their power to establish authoritarian regimes. 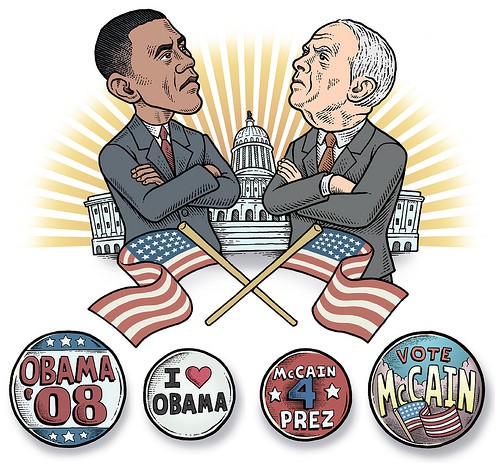 Calee is using Smore newsletters to spread the word online.

Follow Calee Morgal
Contact Calee Morgal
Embed code is for website/blog and not email. To embed your newsletter in a Mass Notification System, click HERE to see how or reach out to support@smore.com
close