Get email updates from Elisa: 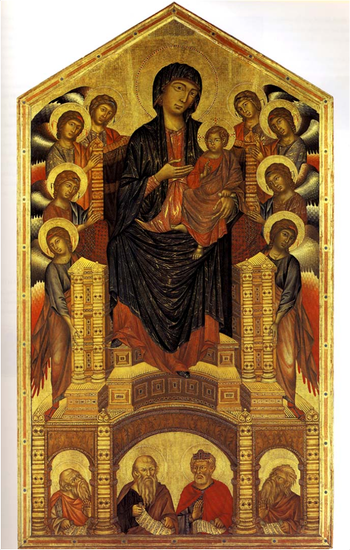 What do you notice about the size of Madonna and Child compared with the rest of the figures? 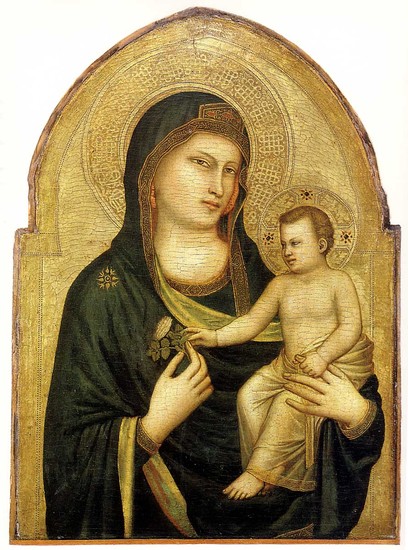 A man before his time & the beginnings of the Renaissance

what difference do you notice between these two images of the Madonna? 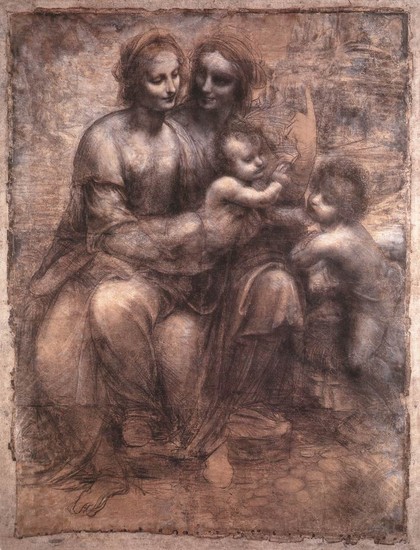 Compare the baby Jesus' of the last three paintings. What do you notice? Which one is more realistic? 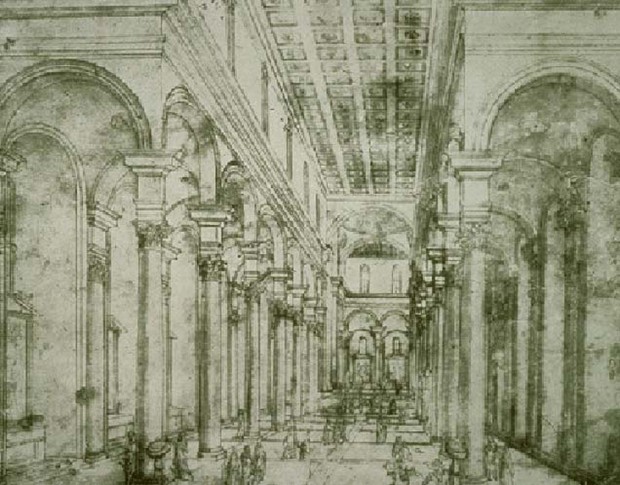 Drawing for Church of Santo Spirito 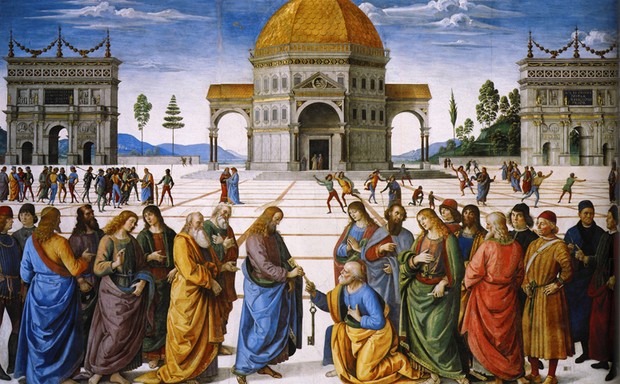 Perugino's Delivery of the Keys

from above the object

at eye level of the object