Get email updates from Jordyn:

All about Alfred Noyes

All about Alfred Noyes 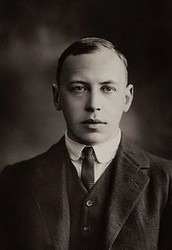 Alfred Noyes was a playwright, storywriter, and an english poet, he was most popular for ballads, "The Highwayman" and "The Barrel-Organ". Alfred was born on September 16 1880 in Wolverhampton, England. His mother and father were Alfred and Amelia Adams Noyes. At 4 years old Alfred and his parents moved to Aberystwyth, Wales, 14 years later Alfred left for Exeter College, Oxford for his degree. Unfortunately he didn't get it because on the day of his finals he arranged a meeting with a publicist for his poem, The Loom of Years. Through 1903 to 1913 he made 5 volumes of poems.

Alfred's first wife was Garnett Daniels in 1907 but after their journey together Garnett died in 1926. Alfred was a pacifist which means he hates violence and was against the war,he decided to express his hatred in a poem. A poet critic,Helen Bullis, thought it was "remarkable" , "passionate and inspiring". The year after his wife died he married Mary Angela Nee' Mayne, that had 3 children named Hugh, Veronica, and Margaret. Alfred's last poem was the Ballade of the Breaking Shell. He wrote it May 1958 which was only a month away from his death.

Alfred's poems are still used till this day. People read his most famous poems "The Highwayman" and "The Barrel-Organ". Sometimes it's for entertainment or for a school project. His poems have been loved for centuries. 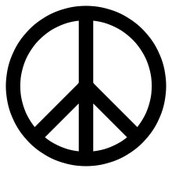 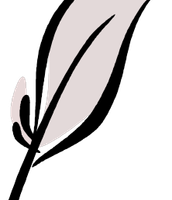 Alfred was a famous poet writer and he probably used one of those feather things. 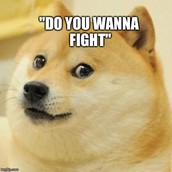 Like I said Alfred didn't like to fight people so I expect this to be his reaction if someone asked him to fight. 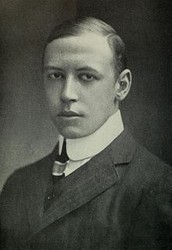 1.The Highwayman was voted the nations 15th favorite poem.

2.During World War 1 Alfred was debarred by defective eyesight.

4.His first wife was the daughter of US Army Colonel Bryon Daniels.

5.His first visit to America was February 1915.

And he probably influenced many people with his amazing poems.

From sunrise to sunset Alfred had worked his but of to entertain other people.