The NAZIS MUST be DESTROYED.

The NAZIS MUST be DESTROYED.

Hitler is a evil powerful man that wanted to eliminate every living Jew in the world so the only ones that could be left would be the Germans or the SS.

If you want to know how World war 2 ended then this is the flyer 4 you. :)

Outside view of gas chamber.

Inside of gas chamber.

Here is a picture of a gas chamber filled with dead Jewish prisoners. --->

If there is a dirty nazi will deal with it.
197 destroy nazi avenue , hollywood california Dirtynastynazis@yahoo.com 1-800-234-1234 Smore.com/dirtynazis

Winston Churchill announced that Germany surrendered to America on May 8th , 1945. 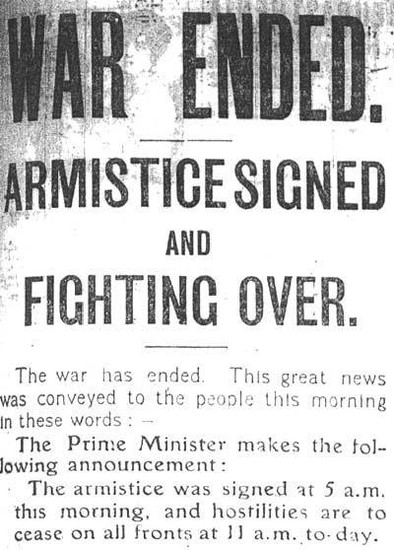