Oralia is using Smore newsletters to spread the word online.

Get email updates from Oralia: 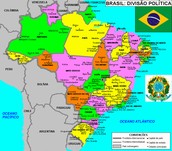 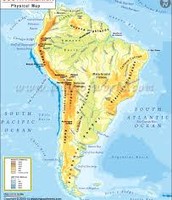 Brazil is a fascinating country, not only because of its culture but because of the amazing landforms, ecosystems and events that Brazilians have. The beautiful beaches, the carnivals, the music, and the customs of Brazil is what makes it the perfect place to go visit. If people want to have fun and learn new traditions, Brazil is the right place to go. 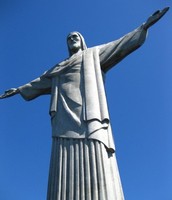 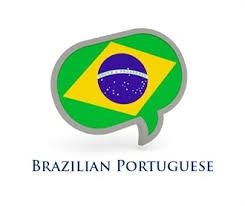 Brazil's traditions are both sacred and secular. Traditions such as capoeira, the national sport, and the festivities of Carnaval.

The music is a complex integration of traditional folk music, modern and just about everything in-between.

The Cachaca is the most popular distilled alcoholic beverage in Brazil.

Note: Most typical food, has rice and something on top of it.

Brazil's industries and services, or things that people need like hospitals and schools, have been growing rapidly. The country produces its own oil. Automobiles, steel petrochemicals, computers, aircraft, and everyday consumer items are some of the products that are manufactured in Brazil. Farming takes place in large amounts with coffee, sugar cane, cassava, bananas, sisal, rice, oranges, cocoa, soya beans, black pepper, maize, and nuts.

With the 6/7 largest economy in the world. It is expected to become the 5th biggest economy.

They celebrate this festival before Lent begins.This celebration traditionally signifies the giving up of meat for Lent. Lent is the 46-day period observed primarily by Roman Catholics as a means of sacrifice and abstinence in preparation for Easter. The Carnival lasts about 4-7 days of street performances, dances, music, colorful and theme costumes. 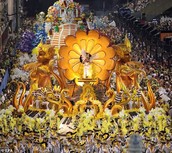 Diverse food and culture of Brazil

Oralia is using Smore newsletters to spread the word online.

Follow Oralia Ortiz
Contact Oralia Ortiz
Embed code is for website/blog and not email. To embed your newsletter in a Mass Notification System, click HERE to see how or reach out to support@smore.com