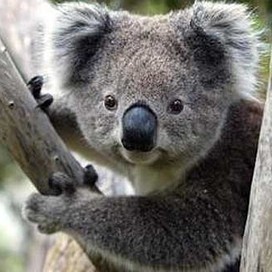 Alayna is using Smore newsletters to spread the word online.

Get email updates from Alayna:

What Is The Big Bang?

Big Bang Leads to our Galaxies

Is the Big Bang true? We are very certain the our universe had some kind of beginning. Galaxies appear to be moving away from us at speeds according to their distance. This is the "Hubble's Law" named after Edwin Hubble who discovered this in 1929. This observation supports the expansion of the universe and suggests that the universe was once together. If the universe was initially very, very hot as the Big Bang suggests, we should be able to find some remains of this heat. In 1965, radio astronomers Arno Penzias and Robert Wilson discovered a 2.725 degree Kevin Cosmic Microwave background radiation which pervades the universe. This is exactly what scientists were looking for, so in 1978, Penzias and Wilson won a Nobel Peace Prize in physics for their discovery. The abundance of the "light elements" Hydrogen and Helium found in the universe are thought to support the Big Bang model of orgins. 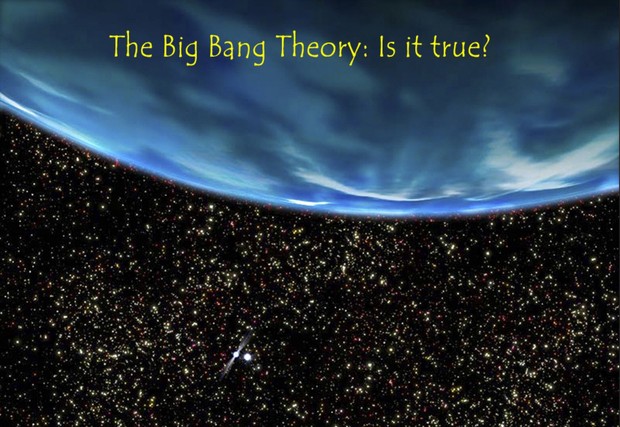 Has the Universe Changed Since the Big Bang?

The universe has cooled down since the Big Bang. We have no way to know what it was like before the big bang, so it is hard to compare then and now, but the universe did cool down and expanded very rapidly and it is still expanding today. Everything around us has changed since the big bang. A star's energy comes from the combining of light elements into heavier elements in a process known as fusion, or "nuclear burning". It is generally believed that most of the elements in the universe heavier than helium are created, or synthesized, in stars when lighter nuclei fuse to make heavier nuclei. The process is called nucleosynthesis.

Nucleosynthesis requires a high-speed collision, which can only be achieved with very high temperature. The minimum temperature required for the fusion of hydrogen is 5 million degrees. Elements with more protons in their nuclei require still higher temperatures.

Predictions For The Future

Alayna is using Smore newsletters to spread the word online.