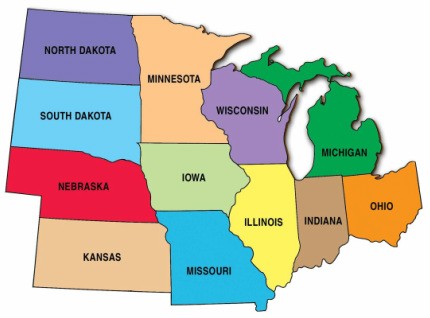 The coordinates of Indiana, which is around the center of the Midwest are

-Dam's for the lakes, rivers and canals. 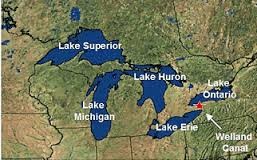 Education:
The general area of the Rust Belt has many large public schooling systems.

The Midwest is an "overwhelming democratic" area.

With a wide variety of housing options, almost anyone could afford to live there.

BBQ is ranked the most popular type of food in this region.

Like most of the United States, areas in the Midwest offer many types security- anywhere from home security systems to police.

Illinois is the most populated area of the Rust Belt, and Ohio is the least.

The Midwest is a big fan of drama and has a popular program called "Broadway in Columbus." 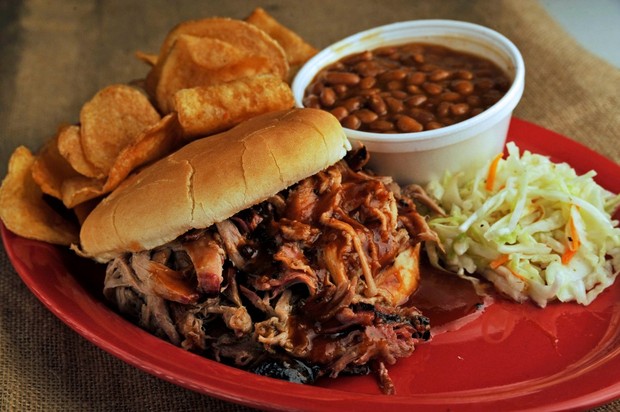 The main type of transportation are cars, trains and public busses.

Transportation of goods:
Trains and 18-wheelers are used for moving goods around.

Ideas are spread online, through job's and vocally, face to face. 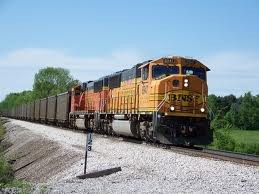 Adaptation:
*Depending on the weather, people change their attire.

*When it's summer and hot outside, people tend to drink more water.

*People building houses on the land.