Get email updates from jared: 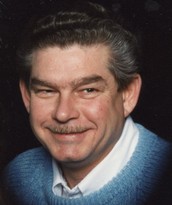 When he was Born, Life was like, Died, and other things after death

When Frank Blackburn was born he was born in 1948 his parents were Warren Hardin Blackburn and Doris ann Blackburn.He lived in Beckley West Virginia. Moved to Mclouth, KS. He graduated high school in 1967 in Linwood, Kansas. He attained the rank of a Sergeant E-4 in the US air force serving during Vietnam war Era as an Engine Mechanic. Loved to talk and and fish I remember going fishing with him once at the Perry Lake. We went out on a boat and went fishing and come back with a whole cooler full of fish.So we are about to hop in the truck to go home and see this dued with no fish and his wife is helling at him because he caught none for dinner that night for his family.The wife goes and tell him to go and catch some fish and don't come back til you catch some.So we went over with this whole cooler of fish and give it to the man and we said take it all even the cooler to. Spent the last of his years in in Arkansas.Died of cancer in October 11 2015.He was buried next to his wife Ruby Blackburn in Arkansas.Died in a caring hospital in Kansas.All of his family got to see him even me before he died.Since he love to go fishing we took some of his ashed and put it into a Flask so whenever we went fishing we could have him by our side. That is the story of my great grandpa Franklin Howard Blackburn. 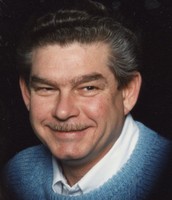 This is my great-grandpa Blackburn.

This is my grandma gravestone of when they were born and when they died.

This is the site that we buried our grandpa and grandma at.

After death everyone still loved my great-grandpa.Every day we think of him and his wife Ruby Grantz-Blackburn.We love going fishing with him.I still remember that when ever my Grandpa called my dad my dad would give the phone to me and my dad would say to tell him I'm out working on the barn so my dad did not have to talk to him. 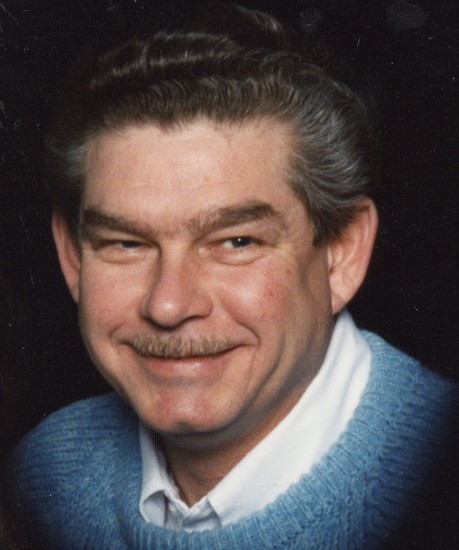