amahni is using Smore newsletters to spread the word online.

Get email updates from amahni:

Unemployed citizens who had lost their jobs during the stock market crash would have to stand in a single line, that sometimes when around corner(s), for free a free loaf of bread. Not everyone made it through the lines succsessful. Many still went home hungry. Over 100 hungry moneyless people, not alot of loafs meant some families had to go hungry for another week or two. 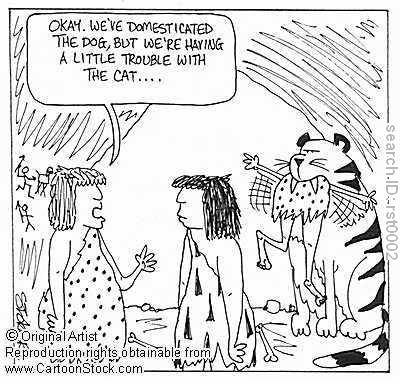 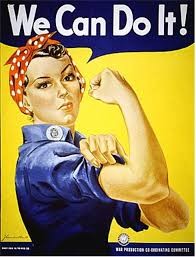 President Herbert Hoover was not a very well liked man since he thought by not giving out help to the people during their time of need. By not helping the people he was made fun of, and ended up making his name one of the many terms used for objects in the city. Hoovervilles were homes that homless people build out of boxes, tents and small shacks. Hoover flags were inside out pants pockets. Citizens did this to show that they had no money and that President Hoover wasn't going to help them out. There were also hoover blankets, which were old news papers used as blankets and hoover leather, which was a card board line that would replace a shoe's sole if it wore through. There was also the hoover wagon, where a car would be pulled by horses or cattle if they could not afford fuel.

amahni is using Smore newsletters to spread the word online.

Follow amahni Harris
Contact amahni Harris
Embed code is for website/blog and not email. To embed your newsletter in a Mass Notification System, click HERE to see how or reach out to support@smore.com
close