Remember the story, Each Kindness by Jacqueline Woodson about each little thing we do goes out, like a ripple, into the world? Since we are into November, I want to look for opportunities to inspire you to send out a few ripples. Keeping with the instructional themes surrounding us: I can behave in a way that positively impacts others.

Let this story from Readers Digest inspire your actions: "When Mrs. Klein told her first graders to draw a picture of something for which they were thankful, she thought how little these children, who lived in a deteriorating neighborhood, actually had to be thankful for. She knew that most of the class would draw pictures of turkeys or of bountifully laden Thanksgiving tables. That was what they believed was expected of them. What took Mrs. Klein aback was Douglas’s picture. Douglas was so forlorn and likely to be found close in her shadow as they went outside for recess. Douglas’s drawing was simply this: A hand, obviously, but whose hand? The class was captivated by his image. 'I think it must be the hand of God that brings us food,' said one student. 'A farmer,” said another, 'because they grow the turkeys.' 'It looks more like a policeman, and they protect us.' 'I think,' said Lavinia, who was always so serious, 'that it is supposed to be all the hands that help us, but Douglas could only draw one of them.' Mrs. Klein had almost forgotten Douglas in her pleasure at finding the class so responsive. When she had the others at work on another project, she bent over his desk and asked whose hand it was. Douglas mumbled, 'It’s yours, Teacher.' Then Mrs. Klein recalled that she had taken Douglas by the hand from time to time; she often did that with the children. But that it should have meant so much to Douglas …

Perhaps, she reflected, this was her Thanksgiving, and everybody’s Thanksgiving—not the material things given unto us, but the small ways that we give something to others.

As much of my work involves student discipline, I am always looking for new strategies to support students in changing their behavior. I have been attempting to use a restorative approach with students with a heavy focus on relationship repair. This work has prompted me to think about what a restorative classroom looks like. I came across this definition....A restorative classroom is....

Notice that the language in the definition is focused on the we. One of the key elements of a restorative classroom is that the teacher and student, or teacher and class work together to correct the issue. It is not the traditional consequence with the expectation that the student fixes the behavior. It is however a collaborative approach where the student is expected to engage in a process with the teacher or student(s) to right the wrong.

A note from Ian MacTaggart, "Hello and thank you for considering donating to the Special Olympics of New York! For those who don't know my name is Ian and I am a freshman at the University at Buffalo. Throughout high school I worked with Special Education students. During my Senior year I had the pleasure and honor of being a 'partner' on our high school's unified basketball team. Unified basketball is a Special Olympics of New York funded league where a mix of special education students (athletes) and regular education students (partners). This wonderful program so clearly benefits the lives of these outstanding students, and by donating you allow this and many other programs to continue. Thank you again if you are considering donated or have/will donate!"

Please welcome Ms. Sonya Mateo who will start with us on November 13. She will replace Ms. Kyra Springett.

From Ms. Lewis: "On November 15th, we have a half day for staff development grades 6-12 in the afternoon. We are going to have a time from 12:00-1:30 pm where departments can meet with a focus on continuation of curriculum mapping. I believe that everyone has materials from the October 6th conference day and that the templates are in use."

Mr. Flanagan, "On SELF Day, 11/29, in the LGI, the brand-new NHS Speech and Debate Club will premiere their talents during advisement. Faculty, staff, and students are welcome to view the debate from 11:00-11:45 am."

The Reds Tale will be off until after Thanksgiving. 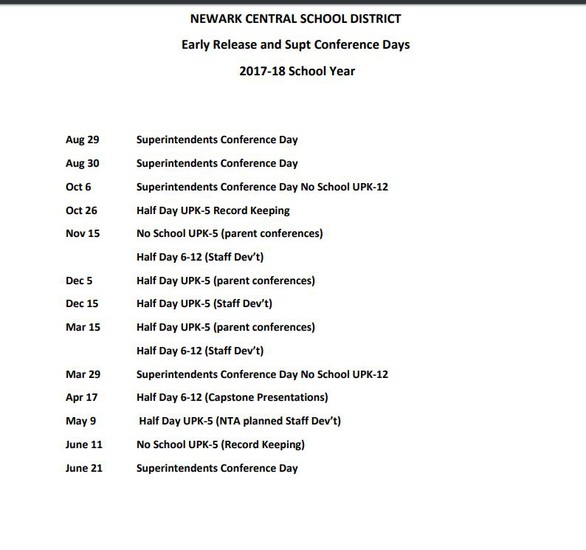 Some teachers have been asking for more information on the Pineapple Chart. Click the following link to learn about our Pineapple Chart opportunity. This is a way to collaborate with your colleagues, delve more deeply into our understanding of protocol implementation, and bring teachers together. If you are interested in welcoming your colleagues into your classroom while you implement a protocol, please sign up on the Pineapple Chart Calendar located outside the Instructional Coaching office or let Will or Robin know and we can add the information to the chart. If you are interested in visiting a classroom on the Pineapple Chart but do not have that period free, please check with an instructional coach and maybe we can help.

Joe Contario graduated from NHS in 1971. While at Newark, he was a 3-sport athlete playing football, basketball and naturally, ran track. He holds Newark school track records in the ½ mile, the mile and the 2-mile relay. Joe was nominated to the Naval Academy but had eyesight issues so was medically declined.

Joe attended SUNY Geneseo from 1971-1975 where he earned a Bachelor of Science in History and became a certified teacher in Social Studies. In 1980, he became certified in English. While at Geneseo, he was captain for four times of their track team and a captain two times for their cross-country team and played hockey as well.

Joe taught HF-L for 2 years, McQuaid for 2 years then began his career at Newark in 1978 where he remained until 2011. He has been the Cross-Country coach since 1995.

Joe has been married forever (since 1975) to Darlene. They have four children. Katie, Jesse, Pam and Rosa. Words of Wisdom: “Unexamined life isn’t worth living.” 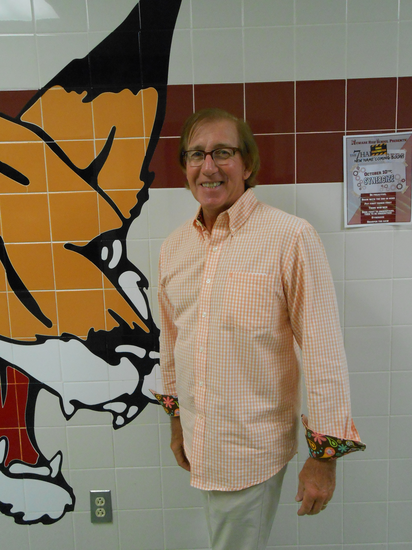 Close Up (send me a picture) 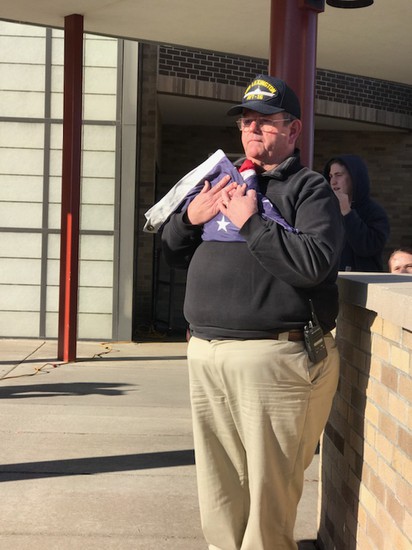 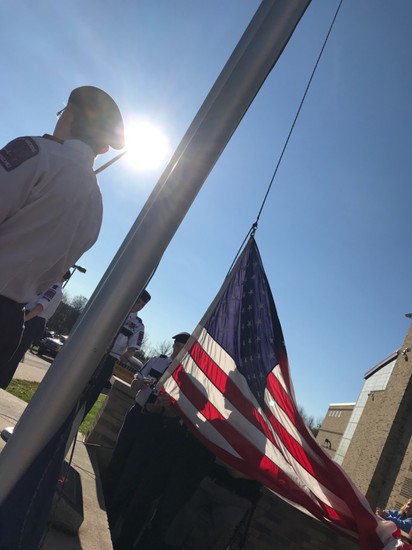 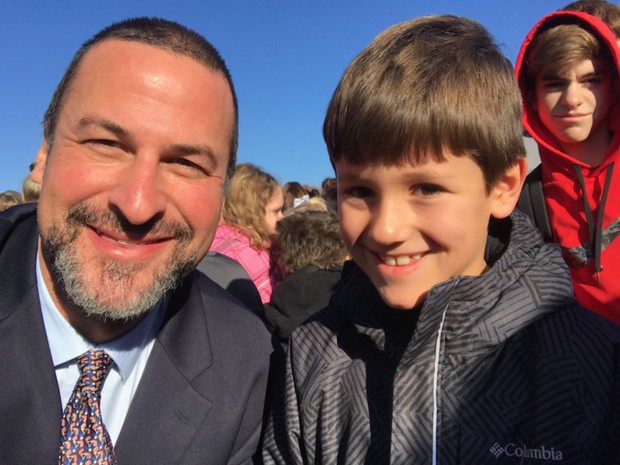 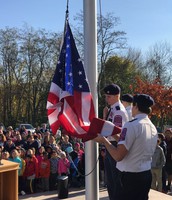 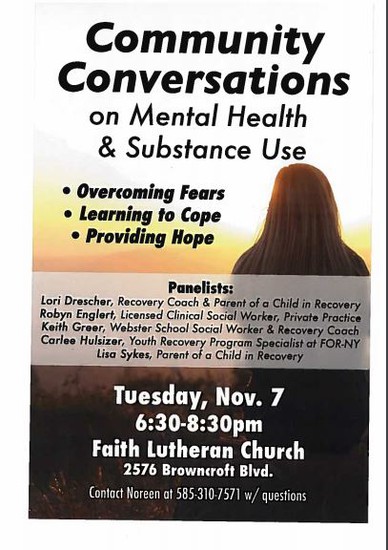 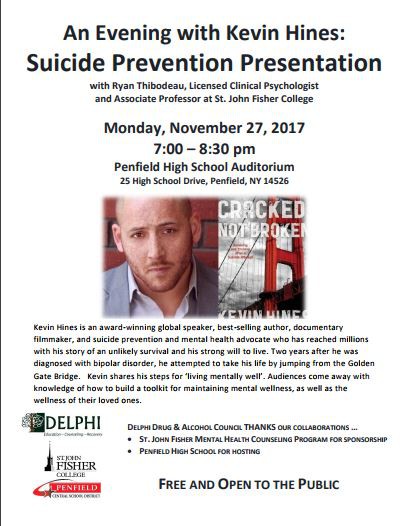 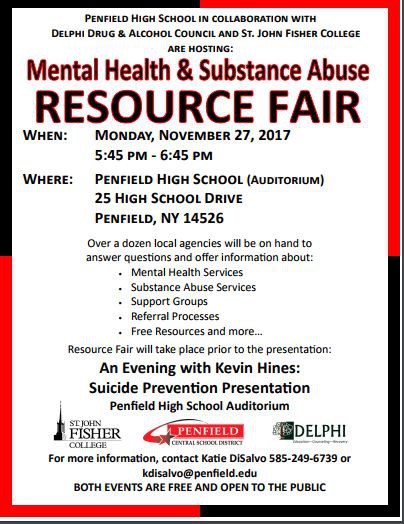