Don John, a deceptive and evil man, should be played by Heath Ledger. Ledger would be a perfect fit for Don John due to his experience as being the antagonist in films. He was "The Joker" in The Dark Knight, as well as playing William Thatcher in "A Knight's Tale (2001)", in which he plays a peasant in search for fame and fortune. 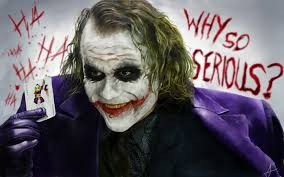 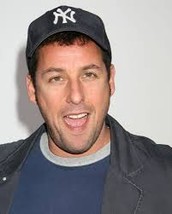 A perfect representation of Benedick would be Adam Sandler. Just like Sandler, Benedick is playful, yet passionate about the things that matter most to him. In the movie "Click", Sandler is comedic and loose, while still showing devotion to his loved ones. 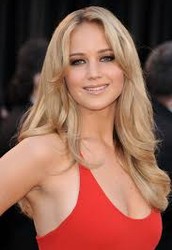 Hero is an interesting character; shes witty, smart, and quite good looking. For these reasons, Jennifer Lawrence is a good representation of Hero. She plays Catniss in "the Hunger Games", and shows off her smarts many times within that film.

In this portion of the play, Hero appears to be unfaithful to Claudio due to some mischievous scheming done by Don John. The play is seemingly named after this specific scene, because there is a lot of conflict created by this scene. Hence the name, "Much Ado About Nothing". 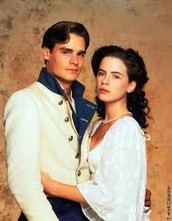 Claudio and Hero are up at the altar during this scene. He believes the scene he saw about her being unchaste and unfaithful to him, and publicly humiliates her for her alleged actions. This depicts his passion for love and search for a good, faithful life partner.

At the end of the play, Claudio is going to marry a woman unknown to him. Since Hero is gone in his mind, Don Pedro sort of hooks him up with another girl to marry. When he gets up to the altar and unveils his bride, it turns out to be Hero. He is absolutely ecstatic, and it is a great way to end a tragicomedy.

Lying Eyes by The Eagles

This song relates to the play through its theme; lies. The song is about a woman who is cheating on her husband. The song represents the scene Don John tried to create, when Hero was with another man. The song talks about how the girl hides it very well, which is what Claudio thought about Hero hiding a relationship from him. He thinks she is sneaky, and goes to other men for fun.