Morgen is using Smore newsletters to spread the word online.

Get email updates from Morgen:

the always like a girl campaign helps us find our true spirit.

Supporters believed it would guarantee women equal rights. NOW was one important group that fought the ERA. ERAs have been introduced in subsequent congresses, but have failed to be passed. The women's liberation movement changed society by giving women their rights. The women's liberation movement was so important because it gave all the women courage to stand up for they believe in.

#2 they made clubs and organizations

#3 women were part of associations that were based on trade, age, and kinship 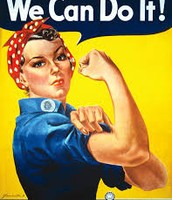 women can do everything that men can do!!! 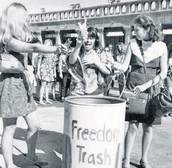 in order to protest the women threw away their own bras and burned them in a fire. 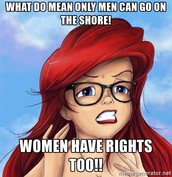 here is a joke from Mrs. Patterson

Are you gonna burn your bra?

Morgen is using Smore newsletters to spread the word online.