By Ryan Kennedy and Zac Smith

By Ryan Kennedy and Zac Smith

"Two Kinds" takes place in San Francisco during the 1950`s. They live in a small part of San Francisco in the Chinatown district. 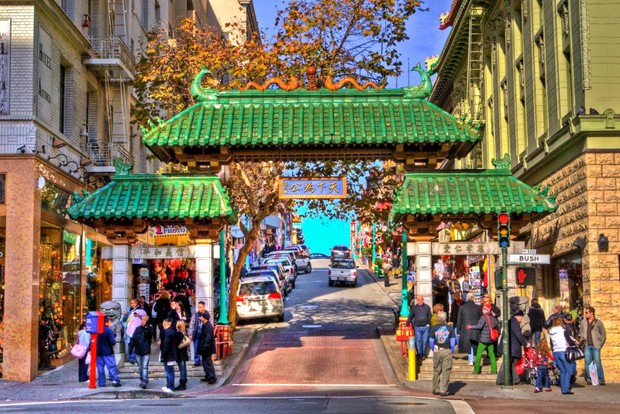 Ni Kan and her mother. 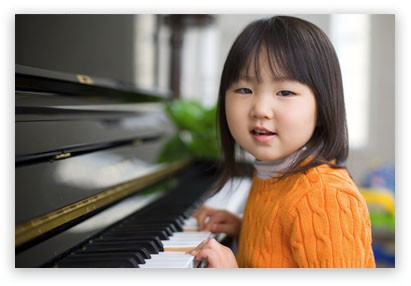 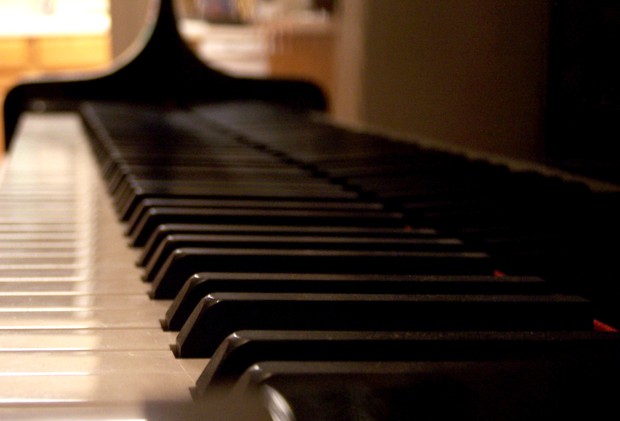 Ni Kan does not want to do what her mother told her. In one part of the story Ni Kan messes up in the talent show while playing piano. When she gets home she wants her mother to scream at her, so that she can yell back. Her mother is so ashamed at her daughter that she goes straight to bed. This causes an internal conflict within Ni Kan, because she wanted to be able to share her feelings. 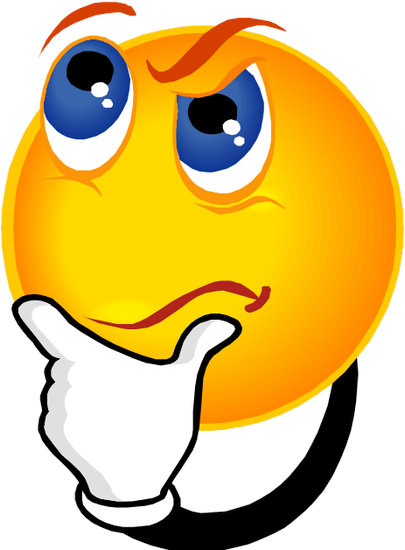 In one scene, Ni Kan gets the silent treatment. In another scene, Ni kan`s mother tells her to turn off the TV and practice piano. She doesnt turn the TV off so her mother grabs her and takes her to the piano bench and makes her play. Ni Kan and her mother scream and yell at each other, because they are mad at one another. 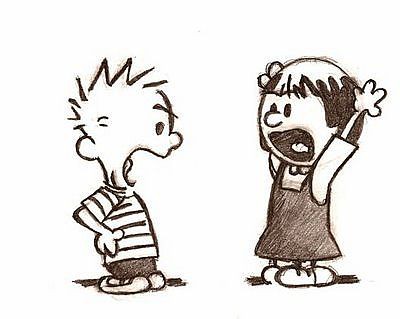 We learned that in order to be happy in life, we have to be who we want to be, not what someone else wants us to be. 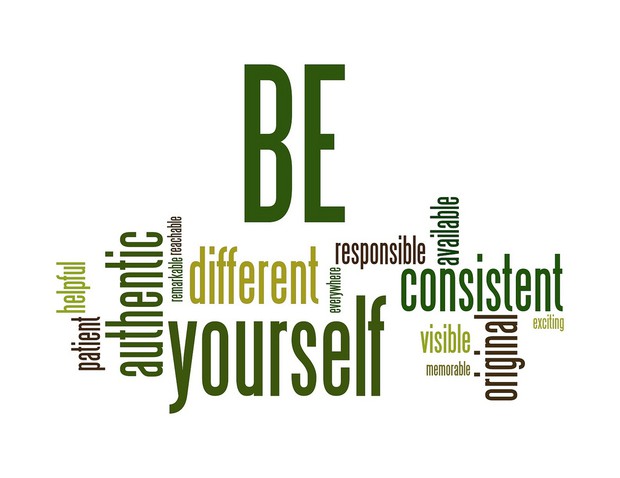 The piano in the story represents the life that Ni Kan does not want. She wants to be what SHE wants to be, not what her mother wants her to be. 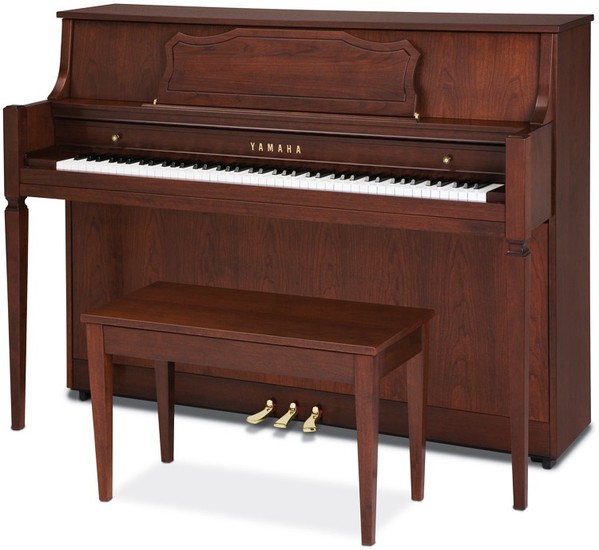 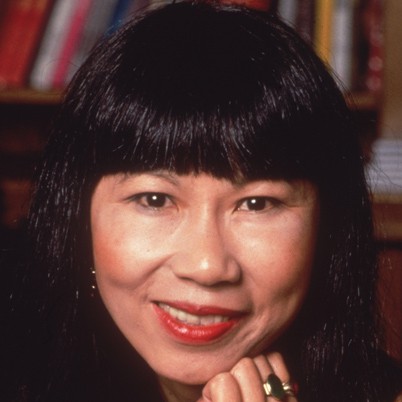 Follow Zac Smith
Contact Zac Smith
Embed code is for website/blog and not email. To embed your newsletter in a Mass Notification System, click HERE to see how or reach out to support@smore.com
close