Jamarick is using Smore newsletters to spread the word online.

Get email updates from Jamarick:

THE MURDER IN GREENWICH VILLAGE APARTMENTS By Jamarick Davis

THE MURDER IN GREENWICH VILLAGE APARTMENTS By Jamarick Davis

In Greenwich, just like any other village in New York, minors crimes occur everyday. But this particular town caught our attention. A news reporter name L.B Jefferies has been keep an close eye on his neighbor threw his window. L.B Jefferies was in a critical accident and was able to take note of everything from his apartment window. It was said he "witnessed" a killing of a wife by the suspect. All the pieces added up and he was able to prove his theory. The suspect was charged with man slaughter of his wife.

Jefferies was old enough but wasn't ready to get married and explained to Lisa how she wouldnt be able to his daily life and needs.

Lisa was describe as an independent women who consider doing everything on her own and was consider as a high class classified women. 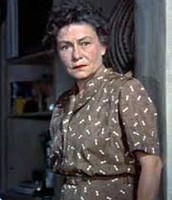 Describe as a stereotypical women who was married. You could say she was independent because she got everything down when it came to assisting L.B Jefferies.

The dancer loved herself and was all about dancing. She felt good as women and knew how live a life and have fun

Thorwald was the killer of the scene. As you could tell him and his wife were married and cared less about her.

This detective knew no other but not to believe Jefferies theory. He view women has if they didnt know anything just because they're women. Has an detective he assumed he knew everything.

Feminism Than vs. Feminism now

*Women are able to vote

*Serve in the military

*After war was over, women would have to leave their job and continue being homemakers.

*Women protest for the right to vote 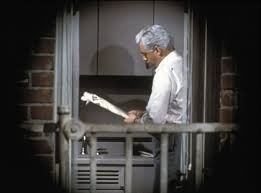 Jamarick is using Smore newsletters to spread the word online.