It helps you get through pain

It helps you get through pain

Anesthesia was made to control pain 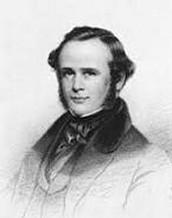 He was an american dentist who pioneered the use of anesthesia in dentistry, specifically nitrous oxide.

Anesthesia was invented an used first in the Massachusetts General Hospital