The Blood and its Third Element

The Blood and its Third Element 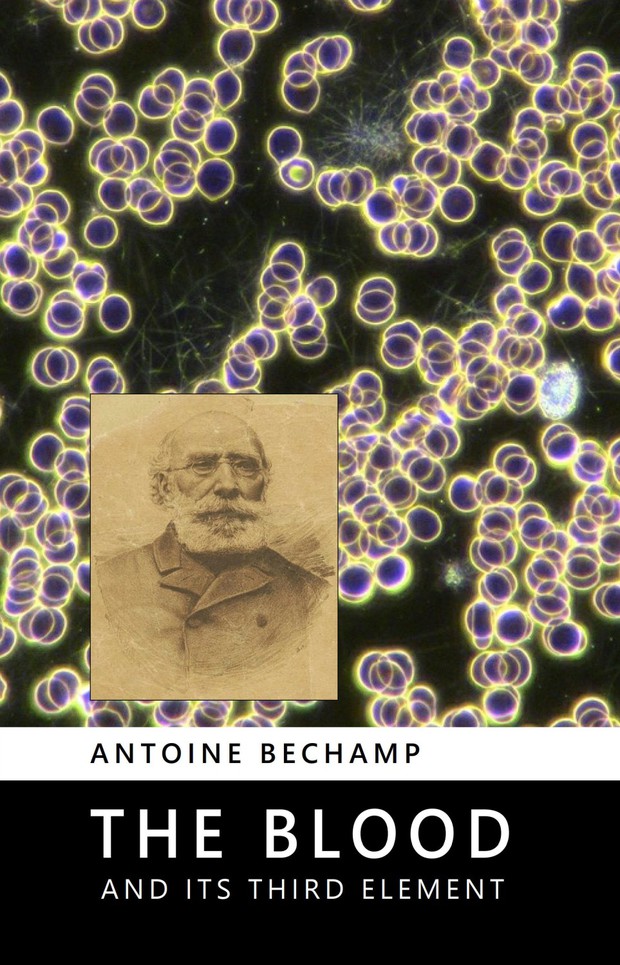 “Though the 19-Century terminology seems clumsy at times, what Dr. Béchamp is describing is a foundational concept.

According to his experiments and observations, these tiny particles he named 'microzymas' have an active role in sustaining and also in terminating life. Using the syllable '-zyme' (now also used in the word 'enzyme') to indicate this principle of causing ‘fermentation’ (activity) Béchamp searched for and found the same particles and activity even in limestone, apparently from the ancient shelled creatures whose bodies were incorporated into the stone. They still retained their activity. The only factor that stopped these particles was heat.

As Dr. Béchamp expressed it, “Life is the prey of life”: i.e. as the organizing life-principle of a complex body ceases to operate, the microzymas take up their role of breaking it down and returning its elements to nature to be taken up by other life forms.

Unfortunately Pasteur first tried to steal Béchamp’s work, then when he objected, Pasteur set out to use his political clout to destroy the career and reputation of the great French doctor. This is why we don’t hear much about this alternative school of science.

A complete history of this scientific and political conflict was written early in the 20th century, by a woman doing meticulous research into the historical records of the French Academy of Science. Please see Bechamp or Pasteur?: A Lost Chapter in the History of Biology by Ethel Hume. Her book is another must-read for grasping the significance of this concept and why certain interests wanted it deleted from the scientific record.

The same discovery of tiny active particles was repeated in the 20th century, first by Royal Rife using a very complex microscope to observe the particles changing into four different types. Later, working independently and with a different powerful microscope of his own invention, the French scientist Gaston Naessens observed these particles morph into sixteen different forms including bacterial and fungal. The significance of this is that what we think of as pathogens are not necessarily 'infectious' (or 'exogenous', or from outside), but can be 'endogenous' (from within).

Christopher Bird’s detailed account of this concept which has been named “pleomorphism” — and which is still being attacked by the chemical-based medical authorities — is in his very instructive book The Persecution and Trial of Gaston Naessens: The True Story of the Efforts to Suppress an Alternative Treatment for Cancer, AIDS, and Other Immunologically Based Diseases.

Like Ethel Hume, the late Christopher Bird was fluent in French, and attended the French-language trial in Quebec. A version of this story in French is titled Le Galilée du microscope” (Galileo of the Microscope). In reference to the infamous behaviour of Galileo’s critics who refused to look into his telescope, the critics of Naessens refused to look through this powerful microscope that could resolve images in angstrom resolution, without first killing or staining the samples.

As the science of “psychoneuroimmunology” begins to gain traction in clinical practice, I entertain the hope that the role of the endogenous (driven by the psyche) aspects of dis-ease will become more respected. (For a detailed account of that field of understanding I’d recommend reading Dr. Gabor Maté’s book When the Body Says No (also in print).)

Then perhaps Béchamp may be restored to the status he deserves as a medical pioneer far ahead of his time.” 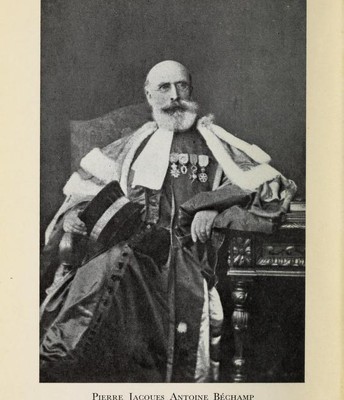 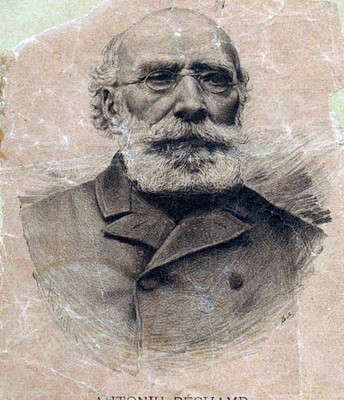 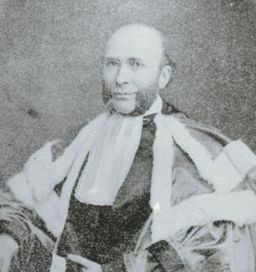 “I am loving this book! I thought when starting class “Oh great, a hard book to read” but it has totally surprised me, and I am now having a hard time putting it down! Great read for any one just looking to learn more about the body and blood and how things work.”

“This is an excellent book for knowledge seekers who do not take anything at face value. It is not an easy-read book but if you take the time to read and re-read you will gain valuable information that can strengthen your knowledge about the human body and all its elements especially the blood. I highly recommend this book for those wishing to expand their health related knowledge base.”

"Best book I've ever read on the fundamental elements of life. Bechamp is one of the geniuses of all time."

The Blood and its Third Element is Béchamp’s explanation of his position, and his defence of it against Pasteur’s plagiarism. This final major work of Béchamp’s embodies the culmination of his life’s research. This book contains, in detail, the elements of the microzymian theory of the organization of living organisms and organic materials. It has immediate and far reaching relevance to the fields of immunology, bacteriology, and cellular biology; and it shows that more than 100 years ago, the germ, or microbian, theory of disease was demonstrated by Béchamp to be without foundation.

There is no single cause of disease. The ancients thought this, and Béchamp proved it and was written out of history for his trouble. The relevance of his work to the dilemmas that plague modern medical science remains as yet unrealized.

Pasteur or Bechamp?, by Ethel Hume

Connect with A Distant Mirror

Follow A Distant Mirror
Contact A Distant Mirror
Embed code is for website/blog and not email. To embed your newsletter in a Mass Notification System, click HERE to see how or reach out to support@smore.com