Last week, members of the District Central Office team and the HR department went around the district to deliver the 2021-22 Journey to Excellence Outstanding Employee awards. We are excited to celebrate these wonderful people and their contributions to the SCSD community!

Your winners are (top to bottom, left to right): 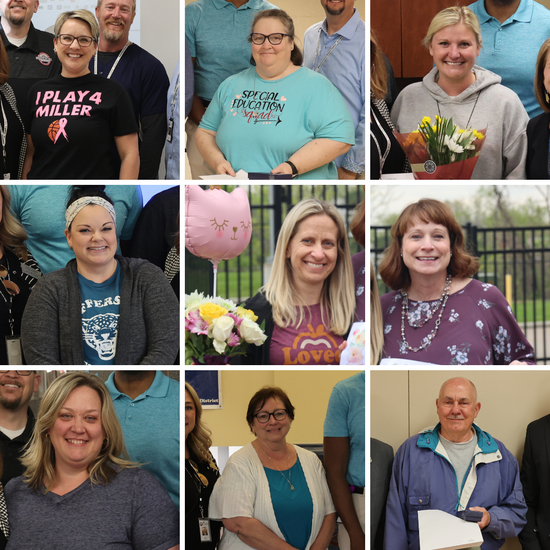 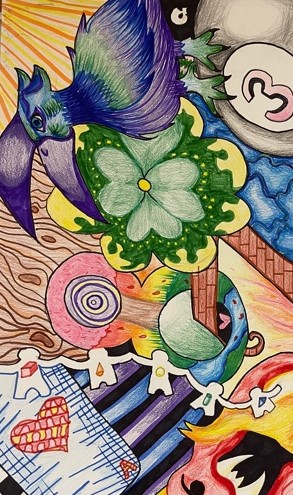 The SCSD art faculty proudly announces our district’s 2021-2022 K-12 art show to be exhibited in the main gallery of the St. Charles Foundry Art Centre from May 6th through May 20th. Over 80 pieces of artwork will be featured in a variety of media.

The Foundry is located at Clark Street and Riverside Drive and is open Tuesday - Thursday 10am-6pm., Friday - Saturday 10am-5pm. Closed Sunday and Monday.

There will be a reception for the artists and their friends and family on Saturday, May 14th from 1-3pm. Cookies and lemonade will be served and we will even get to hear the sweet sounds of the Hardin Orchestra! Come one, come all!

We hope you enjoy the show! We are all very proud of our students and their work!

It's Teacher/Staff Appreciation Week! Thank you to our amazing teachers and staff for all the support they offer our students and community. It's tough, important work and you make a difference every day! 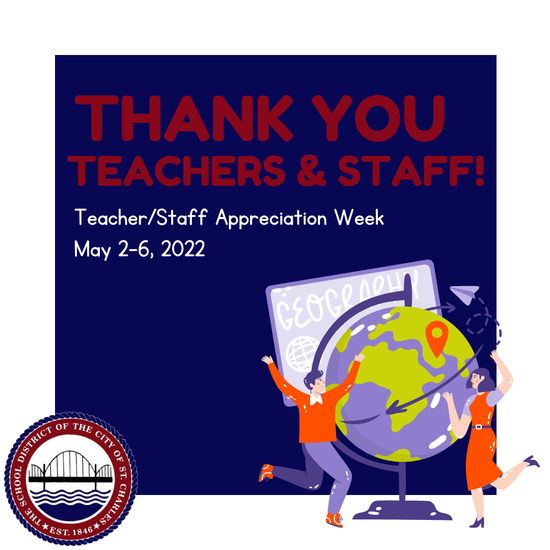 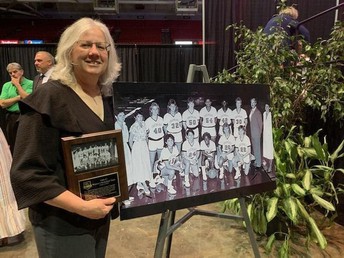 Congratulations to the following SCHS Pirates for obtaining the Missouri Seal of Biliteracy. These students have successfully met all the requirements including proficiency in EOC and/or ACT English language scores, passed the Seal of Biliteracy AAPPL exam in a specific world language, and have completed a Global Competency project. They will receive a Seal of Biliteracy graduation cord, a certificate and the opportunity to include this honor on a college and scholarship application or resume. We are very proud of you! 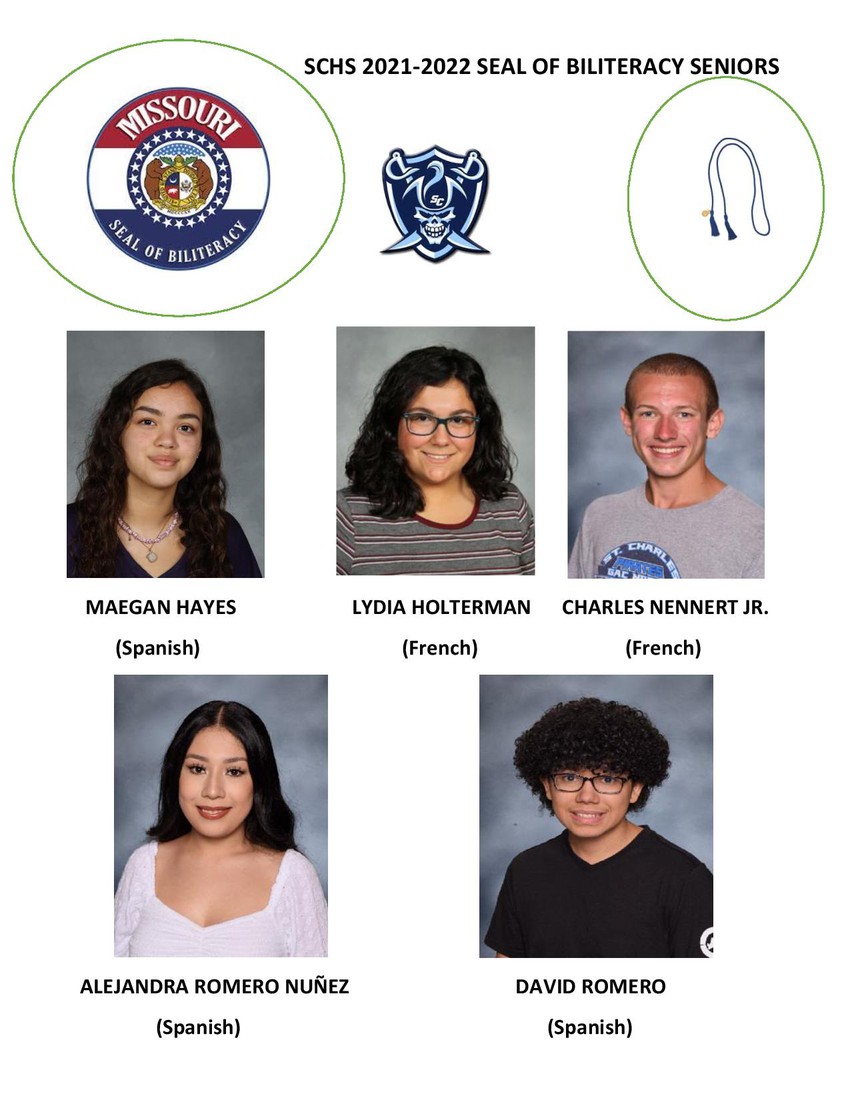 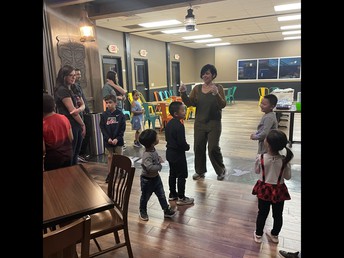 The ELL Program had its annual Family Night on April 12th from 6 to 7:30. This was the first time since 2019 that we had been able to hold the event in person, and everyone was very excited to return to seeing one another face-to-face. Kokomo Joe’s hosted, and there was pizza, drinks, and cookies available for everyone in addition to information about district programs and resources in multiple languages.

Families were able to mingle with teachers and other district families, and the students were able to play video games and laser tag with their friends and even some teachers. The teenagers who attended were very excited to see and catch up with their elementary and middle school ELL teachers. Almost 200 individuals attended, representing nearly 50 district families and many of the 28 languages spoken by students in the SCSD.

It was a fun night for everyone, from teachers, to students, to parents and grandparents!

2021-22 Renaissance Students of the Month Winners

Congratulations to the St. Charles High 2021-22 Renaissance Students of the Month. These students were selected because they exhibited the personal traits highlighted by the club

September- Leadership: The ability to take responsibility and lead other people in a group or by example

November- Citizenship: Someone who respects others and their property, does what is expected of them, and is always willing to help others

December- Generous: The habit of willingly giving [something of value - money, time] to other people without expecting anything in return

January- Cooperation: The ability to work well with all types of people, someone who is able to work as a team towards a common goal

February- Tolerance: Respecting the individual differences, views, and beliefs of other people

March- Integrity: Choosing to be honest and to do the right thing, based on moral and ethic values versus personal gain

April- Optimistic: Having a hopeful and positive mindset and attitude. Someone who is not easily discouraged 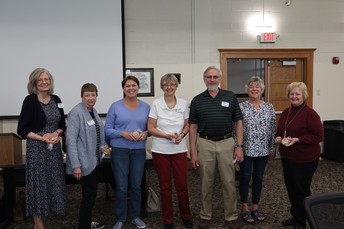 SCSD was thrilled to have our Oasis tutors at the Benton Admin Center this morning for their year-end breakfast bash. We are so happy to have these wonderful folks back in our schools, mentoring our students and making a profound impact in the community. LOVE the great work these volunteers do.

To learn more about the Oasis Tutors program and how you can help, go to https://www.stcharlessd.org/domain/77. 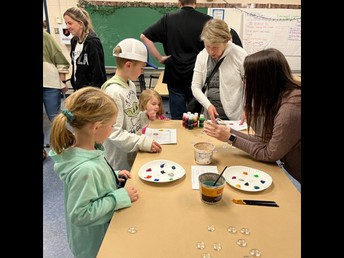 Null had an awesome turn out for Earth and Environment Night. The night was centered around Null’s Service Learning Projects to help the Environment. Families participated in a scavenger hunt to learn about Grade Level Service Projects and WIGS. Families learned about everything from Bees to picking up trash. One of the best parts of the night was painting rocks and decorating seed paper to help with Grade Levels Projects. It was a great night to get students and families excited about Service Learning Projects and how they can help out in their community. 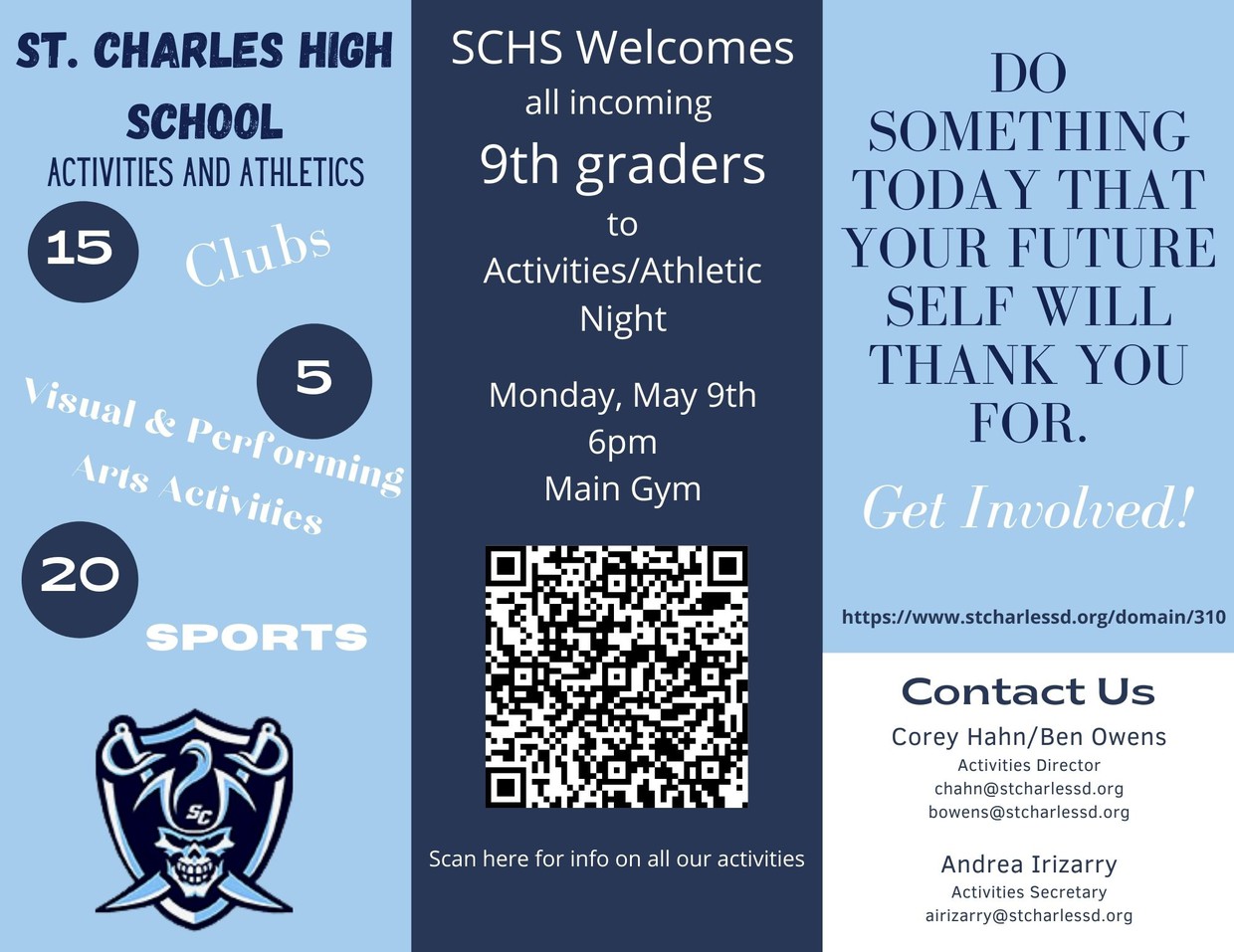 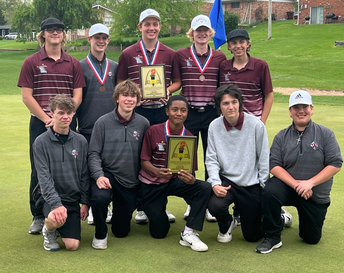 Congratulations to the St. Charles West Varsity and JV boys golf teams on being 2022 GAC North Champs! This is a repeat for varsity. Way to go! 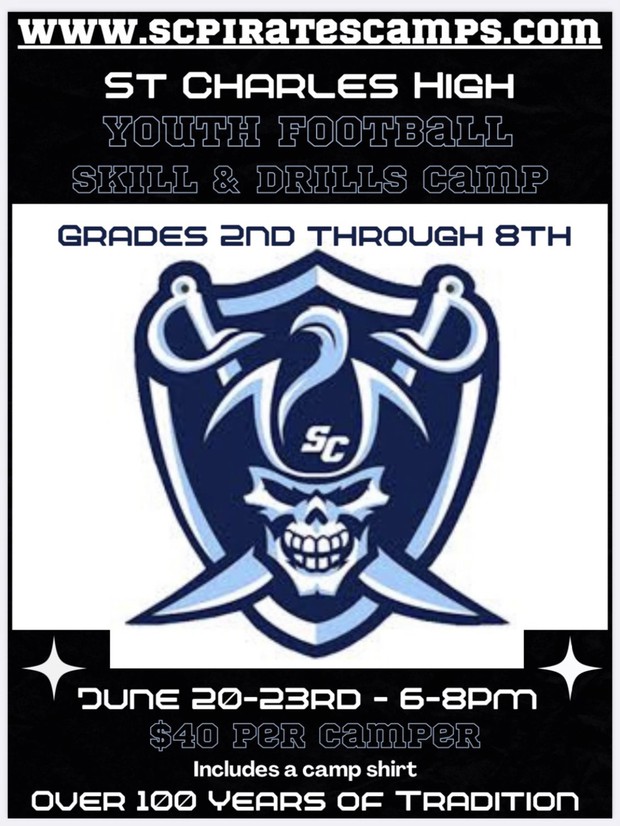 Photos of the Week 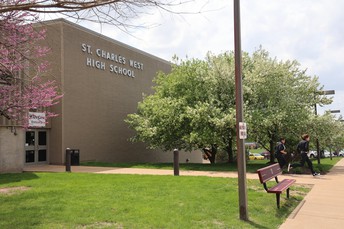 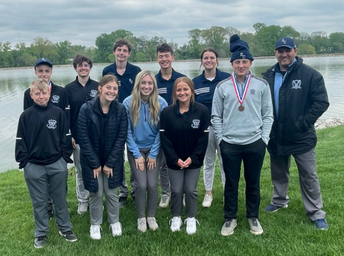 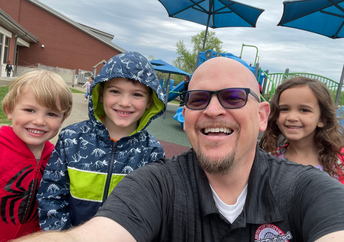 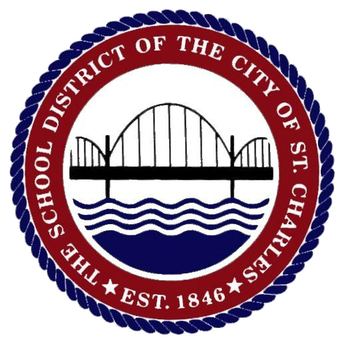