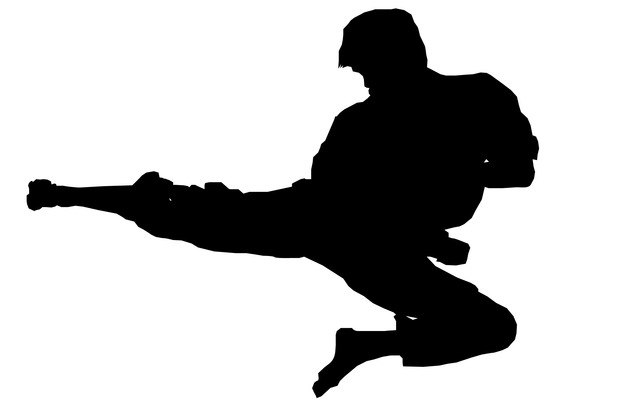 karate was originated in the Ryakyu Kingdom witch is now known as Okinawa Japan. It was created by Sakukawa Kanga, Masturmura Sōkon, Itosu Ankō, Arakaki Seishō, and Hingonna Kanyō. It is less than two hundred years old however it has roots dating back to thousands of years ago. In its early form karate was influenced by the other greatly known fighting form, kung fu. 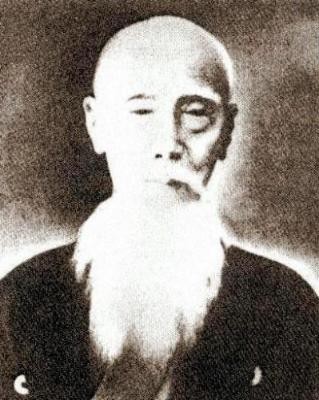 this is a picture of Skukawa Kanga.

Karate is a form of self defense that combines fast techniques and great power, generated through body mechanics.