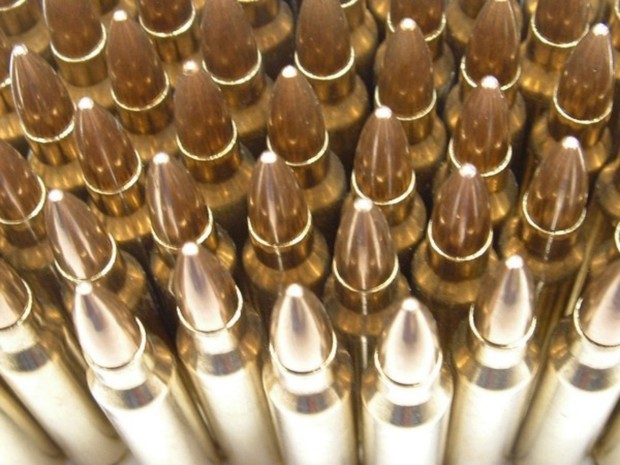 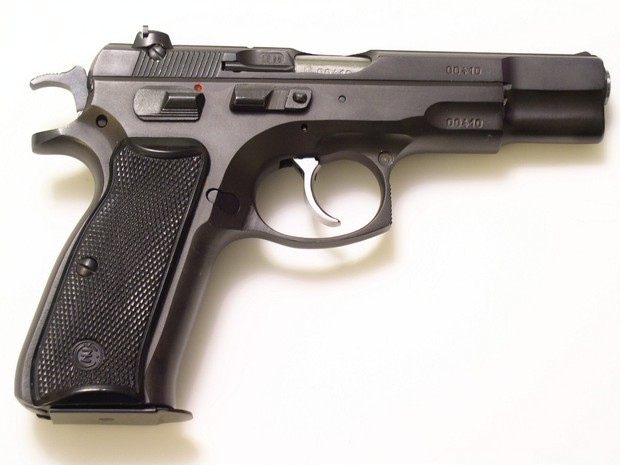 The discussion over gun ownership is centered on the Second Amendment to the Constitution, Which Protects "the right of the people to keep and bear arms."

Gun control advocates believe that right does not extend to ownership of military-style firearms That Are Otherwise Known as assault weapons. They point to incidents Such as the Columbine High School massacre in April 1999 resulted in the deaths Which of 14 students (including the two gunmen) and a teacher, in support of banning assault weapons. Also They support Measures Intended to curb gun-related violence, Such as mandatory child safety locks, background checks on Those wishing to purchase a gun, limits on the number of guns a person can buy and raising the age limit for gun ownership. 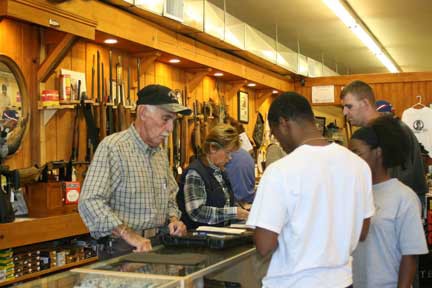 As president, Mitt will work to expand and enhance access and opportunities for Americans to hunt and shoot. He also will defend the right of individuals to protect their families, homes, and property, and he will fight the battle on all fronts to protect and promote the Second Amendment. Mitt does not believe that the United States needs additional laws that restrict the Second Amendment right to keep and bear arms. He believes in the safe and responsible ownership and use of firearms and the right to lawfully manufacture and sell firearms and ammunition.

Barack Obama is opposed of the idea of having guns. And will create additional laws to restrict gun use.

Follow Jay Rodriguez
Contact Jay Rodriguez
Embed code is for website/blog and not email. To embed your newsletter in a Mass Notification System, click HERE to see how or reach out to support@smore.com
close