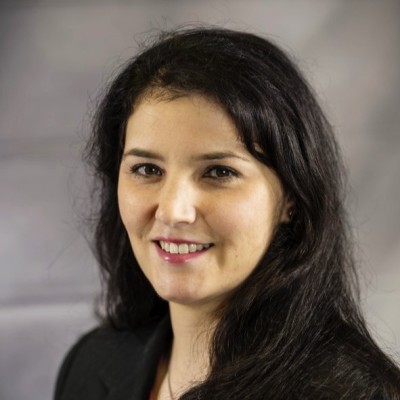 Candice is using Smore newsletters to spread the word online.

Get email updates from Candice: 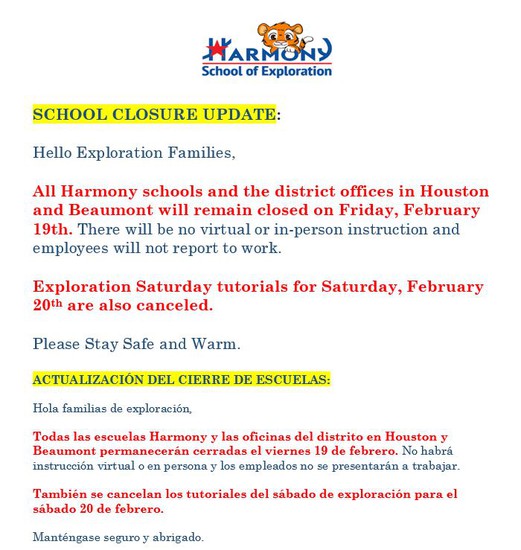 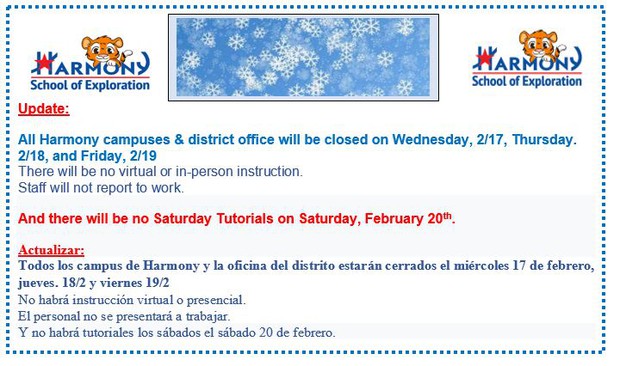 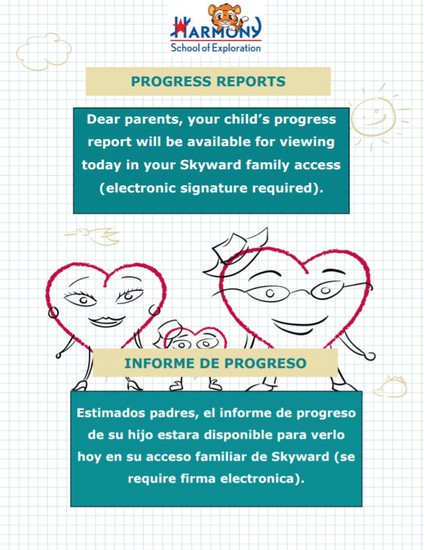 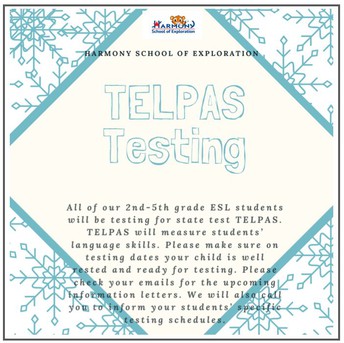 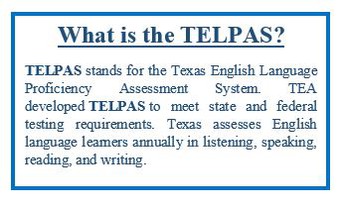 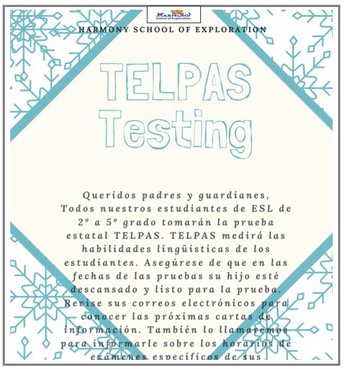 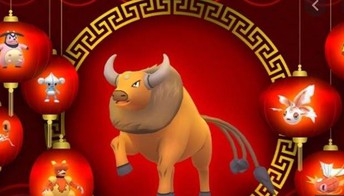 Chinese New Year, also called Lunar New Year, annual 15-day festival in China and Chinese communities around the world that begins with the new moon that occurs sometime between January 21 and February 20 according to Western calendars. Festivities last until the following full moon. Chinese New Year occurs on Friday, February 12, 2021, in many of the countries that celebrate it.

4. Choose Location: Run the distance at home on your treadmill or outside while social distancing

You can buy from the R.O.A.R. Store with your PBA Points. Ask you teachers how you can earn PBA Points:)!

Please click the link below to explore the Harmony Public School Counseling Site. There are great tips and information for students and parents.

Please Click Here to Get to the Counseling Department 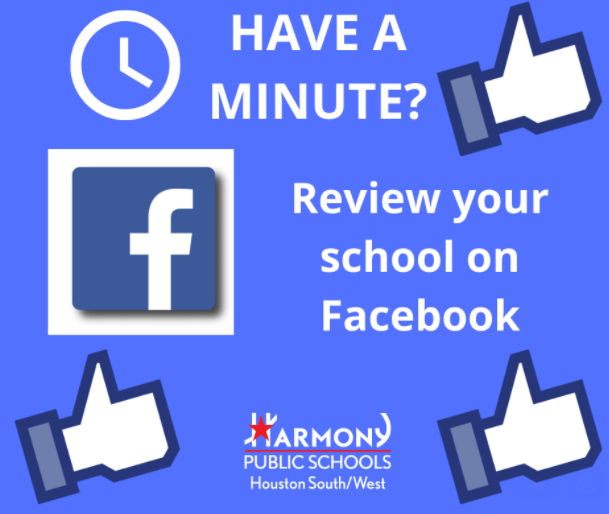 We would love to hear your feedback, and would be incredibly grateful if you could take a couple of minutes to write a quick Facebook and Google review for us.

To submit your review, simply click the links below.

Thank you so much for taking the time to leave a review. Your feedback is highly appreciated and important to us and we look forward to reading your comments. 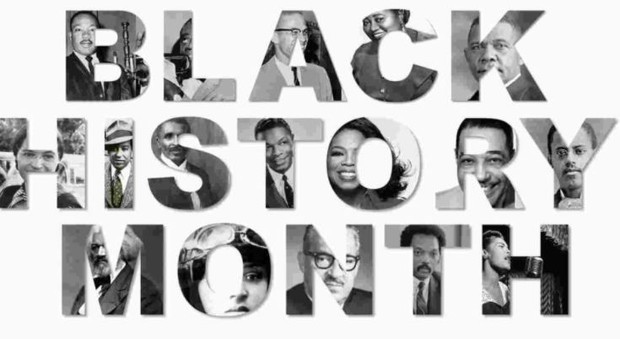 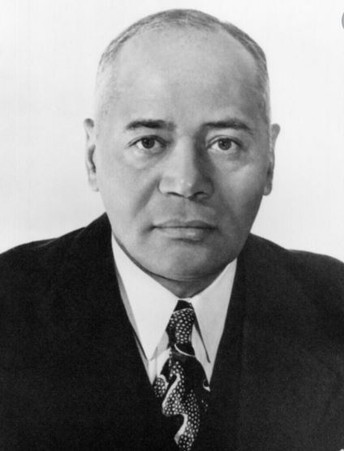 Mr. Charles Hamilton Houston Paved the Way for a More Fair and Just Life for All

Charles Hamilton Houston conceived of and led the legal strategy leading to the end of legalized racial segregation in the United States. He and those he taught and mentored laid the legal groundwork through thought and action that ultimately led to 1954 U.S. Supreme Court decision in Brown v. Board of Education that made racial segregation in public primary and secondary schools unconstitutional. He died four years before full fruition of his work to end "separate but equal" as a valid constitutional principle. Houston not only participated in effecting the change, but was the inspiration and mentor to Thurgood Marshall, James Nabrit, Spottswood Robinson, A. Leon Higginbotham, Robert Carter, William Hastie and many others who carried on the battle and remains an inspiration to those working for social justice today.

Houston completed high school at the age of 15 and graduated from as one of six valedictorians from Amherst College in Massachusetts in 1915. He then taught at Howard University in Washington, D.C., for two years until the onset of World War I. Houston enlisted in the U.S. Army and served in Europe in World War I as a second lieutenant in field artillery.

As a result of some of his experiences in the segregated and racist army, Houston decided that he needed to become an advocate to enforce the legal rights of the oppressed. In pursuit of this, following his honorable discharge from the army in 1919, Houston enrolled at Harvard Law School from which he earned his Bachelor of Laws in 1922 and a doctorate in 1923. Houston was a stellar student and became the first black editor of the Harvard Law Review. He studied law at the University of Madrid until 1924 when he returned to Washington, DC, and joined his father's law practice.

In 1924 he also began to teach part time at Howard University School of Law, then a part-time night school. Through that time HUSL had trained approximately three fourths of the approximately 950 African American lawyers practicing in the United States. Genna Rae McNeil, Groundwork at 64 (1983). In the next five years, in part at the urging of Houston, the Howard University Trustees recreated HUSL as a full-time day school and in 1929 put Houston in charge (with a title of Resident Vice-Dean, but he had the responsibilities of a dean--Houston was HUSL's dean in all but title).

During Houston's six year tenure as vice-dean (1929-35), Howard University Law School was training almost a quarter of the nation's black law students. Houston also oversaw the dramatic change which led to HUSL being accredited by the American Bar Association and meeting the standards for being admitted to the the Association of American Law Schools. McNeil, Groundwork at 70-71 (1983). It was during this period that Houston set the course for the law school. 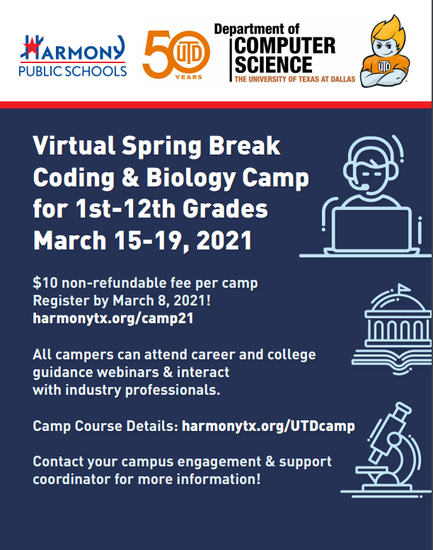 Get the New Exploration Spirit T-Shirt and Get Ready for the March 2021 Raffle! 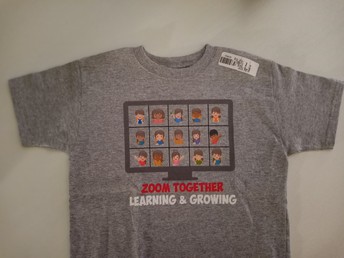 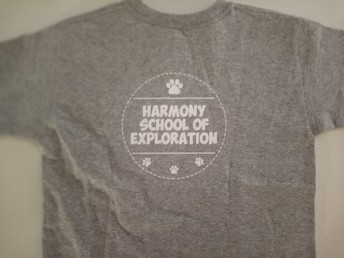 The New Exploration School Spirit T- Shirt Sale Will Begin Wednesday, February 17th! You will need it to enter the March Raffle. Remember THIS T-SHIRT can be worn on Mondays and Fridays! 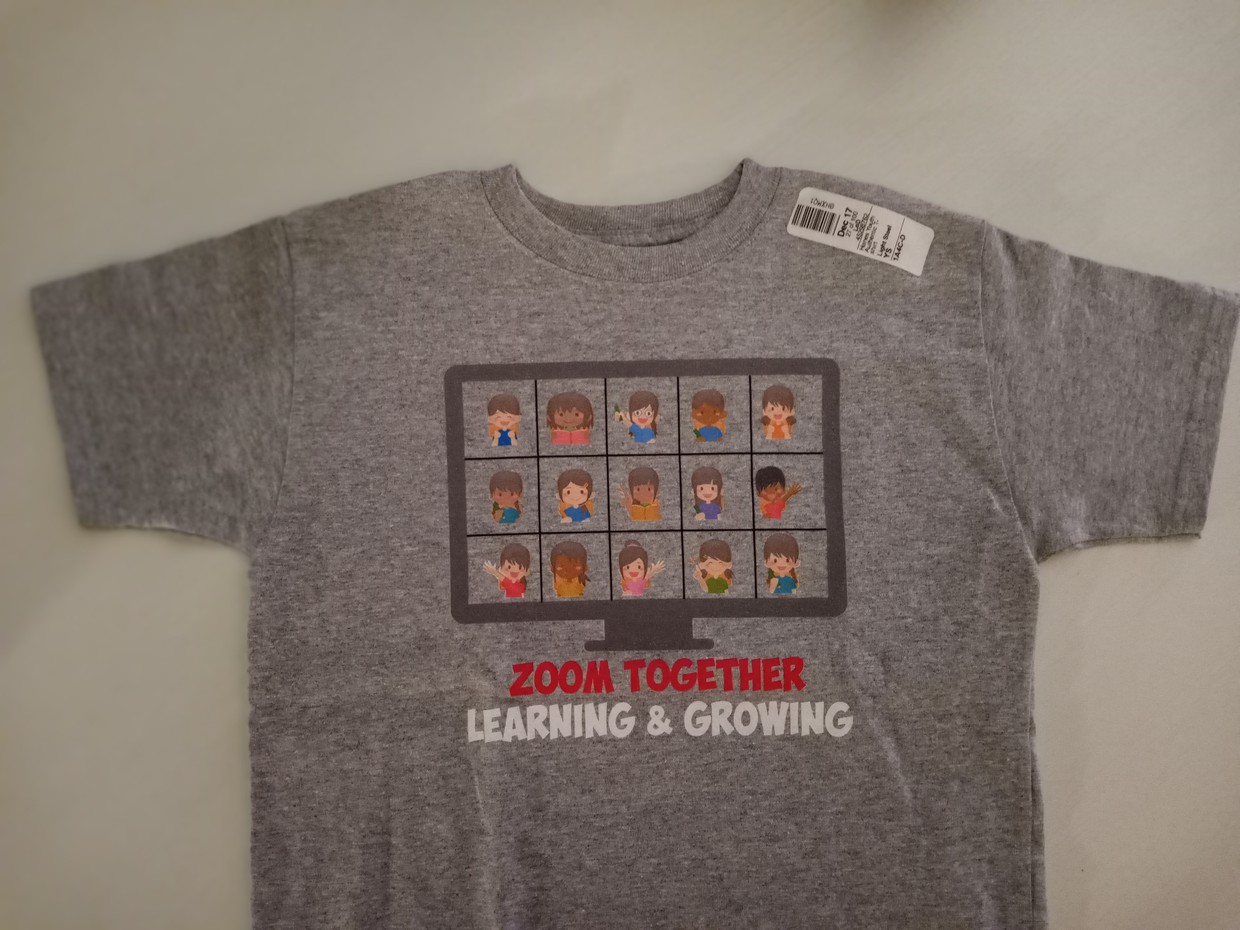 Candice is using Smore newsletters to spread the word online.

Follow Candice Keutzer
Contact Candice Keutzer
Embed code is for website/blog and not email. To embed your newsletter in a Mass Notification System, click HERE to see how or reach out to support@smore.com
close