The story's setting is located in the San Francisco, California Chinatown. 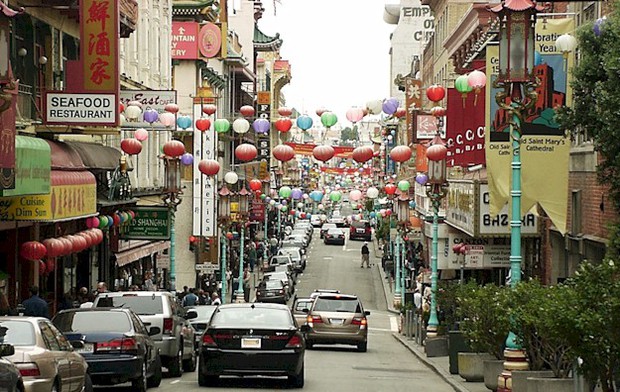 The characters in the story are Jing-mei, her mother and father, Old Chung, Waverly, and Auntie Lindo.

Jing-mei is being pushed by her mother to become a Chinese aficionado. Her mother goes through task after task to try to find something she was good at.  After awhile, her mother gave up. That is, until she saw a little Chinese girl on the Ed Sullivan show playing the piano. With that, her mother began to push her to play the piano. She convinced Old Chung, a retired pianist and techer, to teach Jing-mei the piano. The only problem is he is deaf and his eyes are too slow to follow the notes. Jing realizes this and gets lazy. Her parents never figure this out and eventually buy her a second hand piano for her to practice on and they sign her up for a talent show. The day of the talent show comes along and a bunch of kids preform and eventually it's  Jing-mei's turn.  She goes up in a pretty white dress and she feels extremly confident. She sits down and starts to play and everything goes well until she sits the first sour note and after that it just goes down hill. She nervously walks off the stange to a chorus of awkward half-headed claps and takes her seat. Her mother says absolutly nothing. 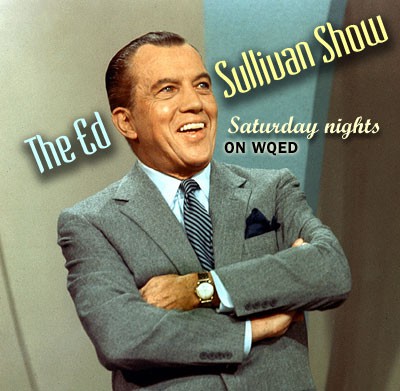 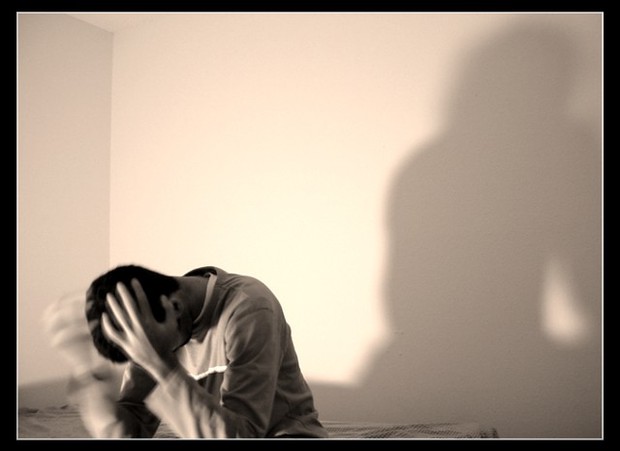 Jing is always battling her mother over having Jing become a child star. Her mother wants that more than anything else in the world whilst Jing wants nothing to do with it. 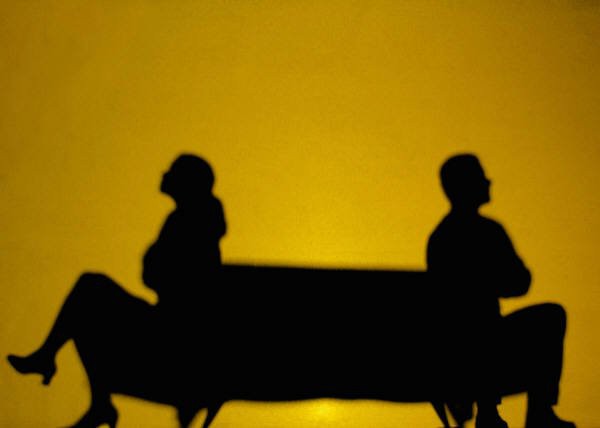 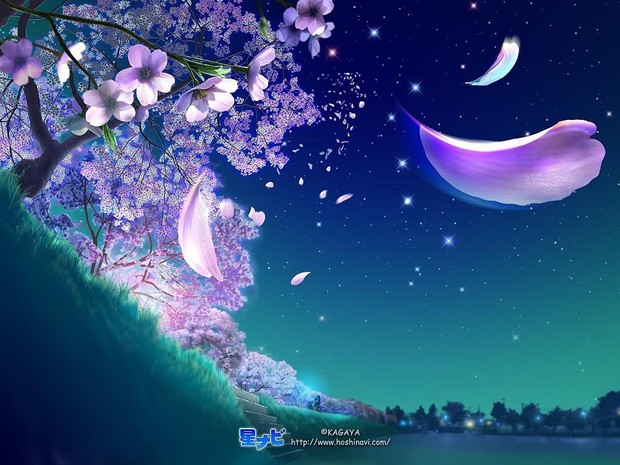 The symbolism of the story would have to be the talent show, grand piano, and Chinatown.

Jing sees herself as someone different. She sees herself as a girl that seems aggressive and filled with some unknown force. Some of the significance is that it kind of foreshadows what she may become or what may one day happen. It seems to relate to the title by saying that that their are "two kinds" of people living within her. 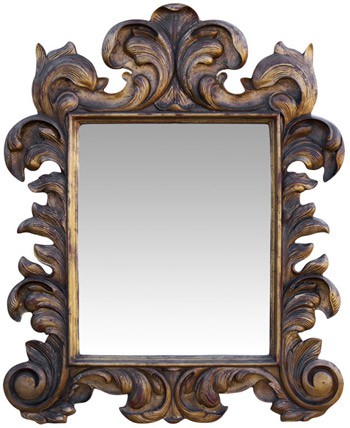 What was wrong was that the mother wanted too much out of her daughter and all Jing could do was dissapoint her. Jing just wanted to be who she was and to have her mother accept that. She didn&apos;t want her mother to try and make her what she wasn&apos;t or to try and have her be something that didn&apos;t fit her character. 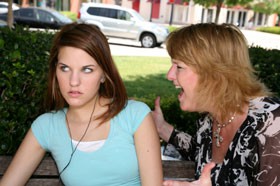 They helped shaped her ambitions and dreams by maybe wanting Jing to make up for what she had lost back home in China. Maybe she wanted to have all the future of her twins to be combined with the future of Jing to make one big success-filled future. Her mother pushed her to be some much more than she even could be all in the hope that she would be the ultimate success story. 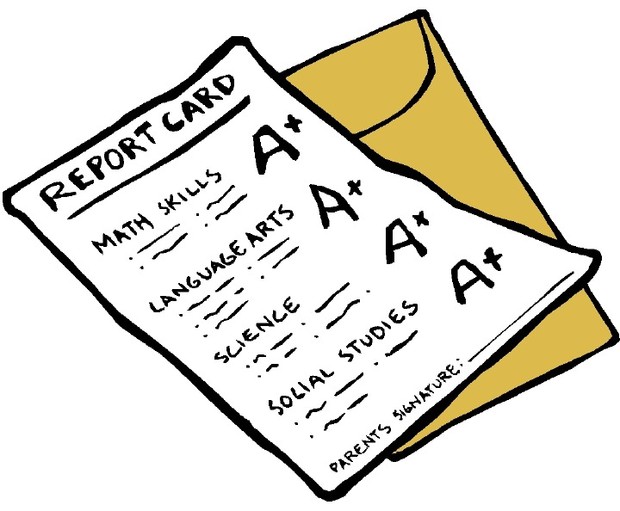 Follow Emily Bailey
Contact Emily Bailey
Embed code is for website/blog and not email. To embed your newsletter in a Mass Notification System, click HERE to see how or reach out to support@smore.com
close