timur is using Smore newsletters to spread the word online.

Get email updates from timur:

Gleb Aygistov was born in 1947-7-14 and married in 1969-6-6 on my grandmother Mila. He is an alpinist right now. He met his wife (my grandmother) when he was a reff on a championship and she was there a member of the championship, that’s how they met. Right now he has 2 children and one of them is my dad. He named my dad Jenya because he liked this name and because in Russian you can call both girl and boy Jenya, so he already knew before my dad even born how he will call his next child, even thou he didn’t know if it’s going to be girl or boy. He is most proud of his kids and his grandsons (me, my brother and my sister). He was a really good student at school and everybody liked him because he was very kind, and nobody was bulling him. He is still doing sports, diving, under water fishing, and RIGHT NOW he can lift 102kg six times. 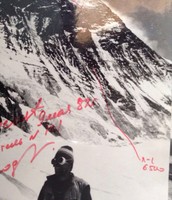 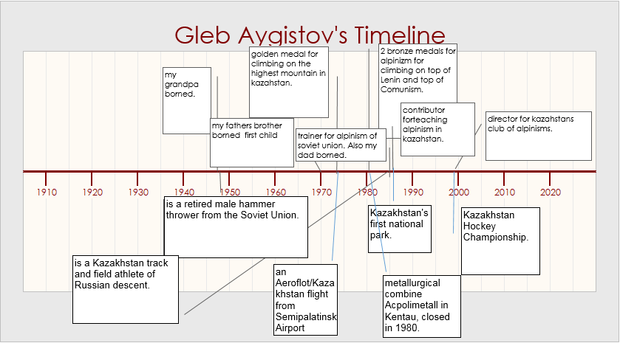 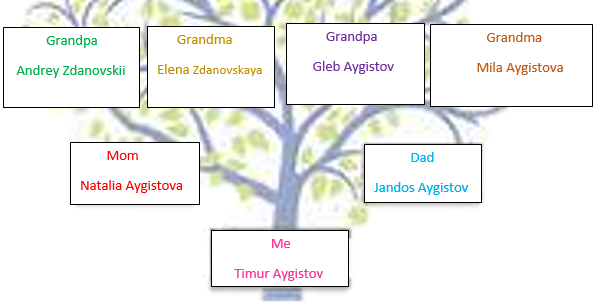 timur is using Smore newsletters to spread the word online.