Lewis is using Smore newsletters to spread the word online.

Get email updates from Lewis: 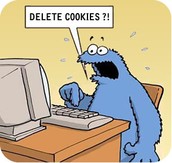 Cookies are small files which are stored on a user's computer. They are designed to hold a modest amount of data specific to a particular client and website and can be accessed either by the web server or the client computer. This allows the server to deliver a page tailored to a particular user. 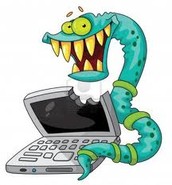 A computer worm program that copies itself to other computers across the internet is called a worm. Worms are often used to infect large numbers of broadband-connected computers with remote-control software. There are ways however of protecting your computer from such an attack. 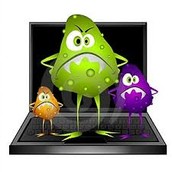 A computer virus is a program or piece of code that is loaded onto your computer without your knowledge and runs against your wishes. Viruses can also replicate themselves. All computers are man made, a simple virus that can make a copy of itself over and over again is relatively easy to produce.

Programs that secretly record what you do on your computer are called spyware. They can be used for some perfectly legitimate purpose but the majority of spyware is malicious. Its aim is usually to capture passwords, banking credentials and credit card details and send them over the internet to fraudsters. 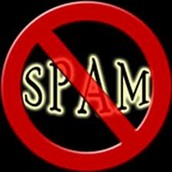 Spam is most often considered to be electronic junk mail or junk newsgroup postings. Some people define spam even more generally as any unsolicited email. 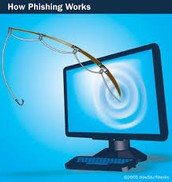 Phishing is practice of defrauding users into giving up their usernames, passwords, credit card numbers and other personal information. Phishing emails will often try to get you to click on links that take you to fake websites, they often pretend to be from organisation such as bank, Paypal, amazon or even Stanford.

Lewis is using Smore newsletters to spread the word online.