One Book One Radnor

One Book One Radnor

Radnor High School is proud to announce our first One Book, One School Program! This exciting event will encourage students, staff, parents, and community to read the same book at the same time, creating a school-wide book club. This program strives to promote reading for enjoyment, as well as foster both community and discussion. The book we have chosen, Endangered by Eliot Schrefer, will elicit buzz around many topics such as animal rights, race, politics, and the environment.

Books are now available for $7 in the Radnor High School Library, and they will also be available at the RMS Book Fair on June 2nd for next year's 9th grade students.

Multiple copies are available on the BryteWave app. Instructions for setup below. 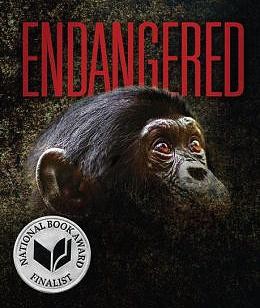 Free Tickets to Author Visit for Parents and Community Members

Please reserve a spot for either Assembly #1 or #2:

One Book LibGuide: Resources to Dig In To

Endangered - One Book One Radnor - LibGuides at Radnor High School

Eliot Schrefer is a two-time National Book Award Finalist. Endangered, the first book in the Great Ape quartet, takes place in the Democratic Republic of Congo, where the main character, Sophie, finds herself in the middle of a violent coup.

Congo is a dangerous place, even for people who are trying to do good. When Sophie has to visit her mother at her sanctuary for bonobos, she’s not thrilled to be there. Then Otto, an infant bonobo, comes into her life, and for the first time she feels responsible for another creature.

But peace does not last long for Sophie and Otto. When an armed revolution breaks out in the country, the sanctuary is attacked, and the two of them must escape unprepared into the jungle. Caught in the crosshairs of a lethal conflict, they must struggle to keep safe, to eat, and to live. (www.eliotschrefer.com)

One Book, One Radnor is made possible with support from the Radnor Educational Foundation and Radnor High School’s Parent Teacher Student Association. We hope that you will be a part of this exciting event!

Other Books in The Great Ape Quartet: 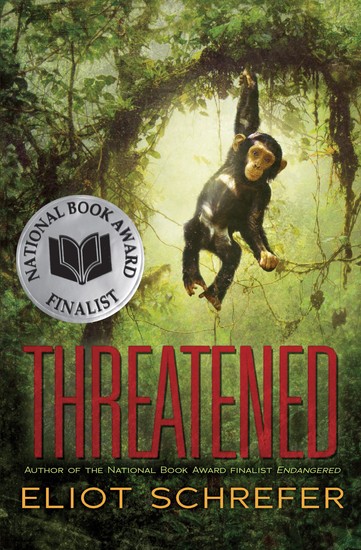 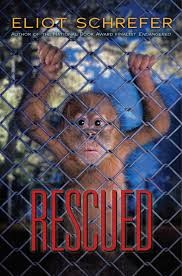 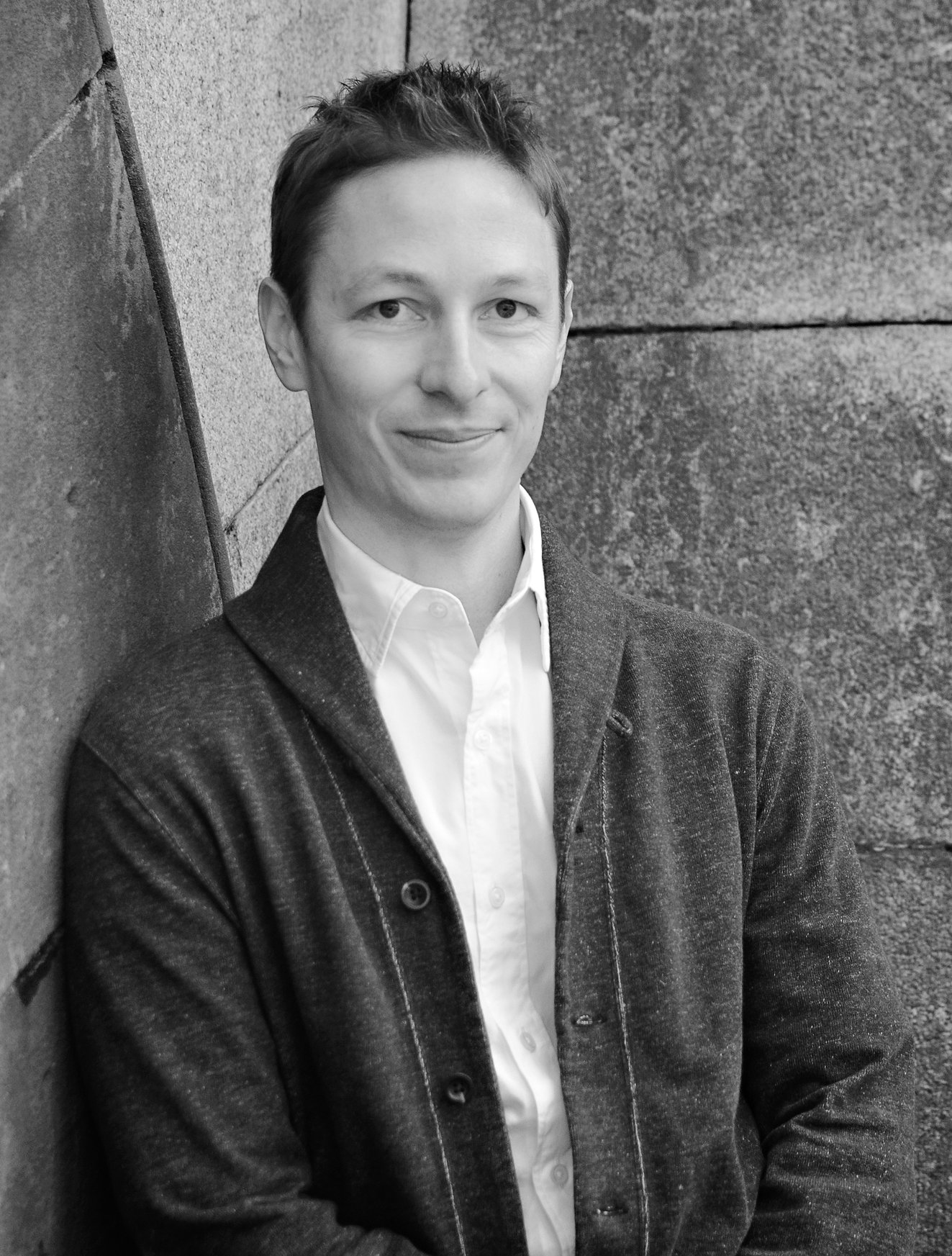 www.nytimes.com
Amid an African coup, a girl and a baby ape are on the run.

Grades 8-12. After 14-year-old Sophie leaves her home in Florida, where she lives with her father, to visit her mother’s bonobo sanctuary in Congo, she rescues a young bonobo from its captor. Sophie names her new friend Otto and the two bond, but after civil war breaks out, Sophie and the young ape must flee from the sanctuary and attempt to survive in the jungle against overwhelming odds. With cruel revolutionaries everywhere, Sophie’s life is constantly in danger. The story veers perhaps into improbability when Sophie, unwilling to abandon Otto, rejects two offers to leave the country. Still, Schrefer creates a vividly realized setting and a harrowing portrait of the chaos of a country at war. Best, though, is Schrefer’s portrayal of the extraordinary bond between Sophie and Otto, and the close, awe-inspiring look at bonobos in general. Nature-loving teens will be captivated.

When Sophie, fourteen, arrives for her yearly visit to her Congolese mother's animal sanctuary, she becomes attached to a baby bonobo. So when the political situation destabilizes dangerously and she's scheduled to be airlifted back to Miami, she can't bear to leave him behind. Schrefer packs a wealth of incident into a compelling survival story set in contemporary conflict-ridden Congo.

For Sophie, the summer vacation to visit her mother at her bonobo sanctuary in the Democratic Republic of Congo was meant to be a break from her dad, school, and everyday life. Little did Sophie know she was going to have to protect more than just herself when war breaks out. But can Sophie, a 14-year-old city girl, survive the harsh conditions of the jungle on her own? Readers will be rushing though this action-packed novel to find out. This novel may also have students hungry for knowledge about bonobos (a great ape) and the Congo. A fast-paced read, this book will also be leaving your shelves in the same manner. Kelli Broussard, Library Media Specialist, Westgate High School, New Iberia, Louisiana. RECOMMENDED