Midnight Not a sound from the pavement...

You know how sometimes you get a song stuck in your head and you just can’t seem to stop it from playing over and over again? Let’s try an experiment...while you read through this announcement play the aptly named song, Memory, from the musical Cats. A nostalgic tune sung by one of the main characters as she morns the loss of her youth. Maybe Memory will be that song that get’s stuck in your head! 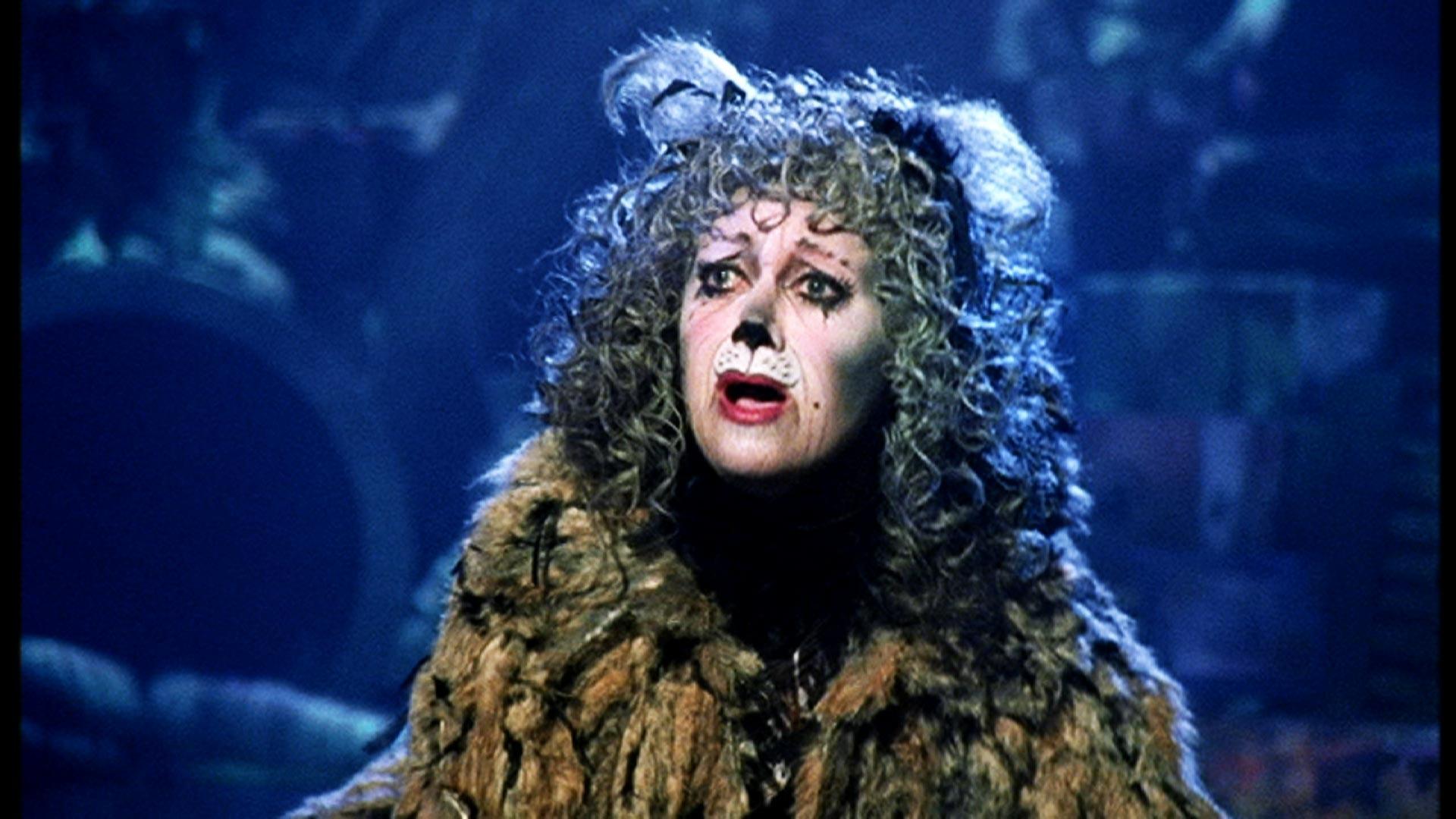 www.pbs.org
The most famous song from Andrew Lloyd Webber's musical Cats is the bittersweet ballad, "Memory," sung by the character Grizabella. Elaine Paige performs the role she originated in this Great Performances episode.

Today we begin our study of memory and how it affects learning. Personally, I think that smell and music are the most powerful memory triggers. How many of you have spent hours studying for a test, but once it is handed to you you can't remember anything. Yet, when you turn on the radio in your car you can sing the words to most of the songs, even the ones you don't like! Music is powerful, it is easily ingrained into our memories, because it stimulates large parts of our brain, like areas of the limbic system. Studies have shown that music can enhance the memory of Alzheimer's and dementia patients. It has also been used to help people, who have suffered traumatic brain injury, recover their memories. If you have about 12 minutes watch the a clip from Alive Inside: How the Magic of Music Proves Therapeutic for Patients with Alzheimer's and Dementia. It is eyeopening and tremendously moving! 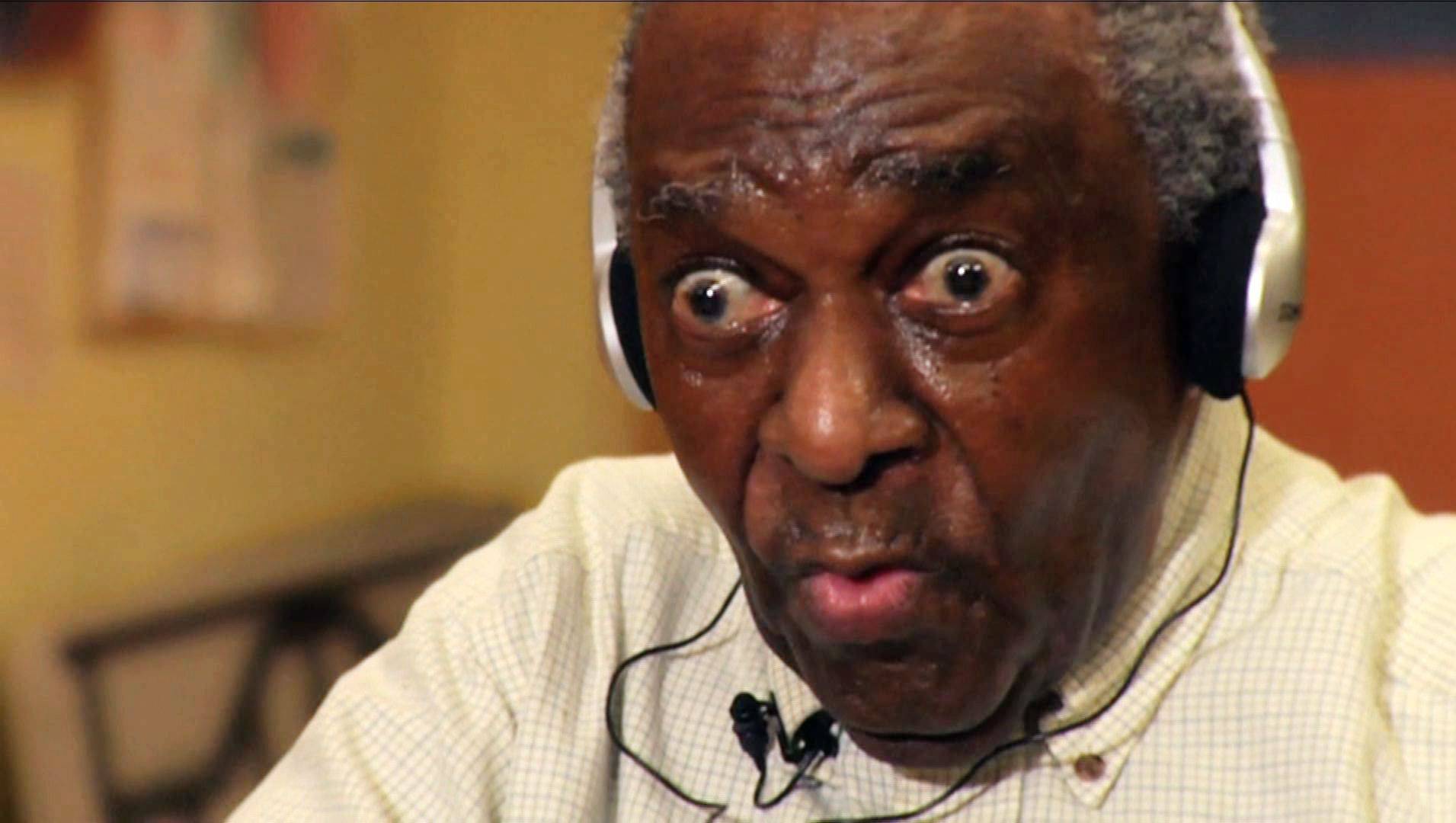 Alive Inside: How the Magic of Music Proves Therapeutic for Patients with Alzheimer's and Dementia

So are you still singing Memory? I know I am:) If not Memory, what song gets stuck in your head every time you hear it or what song sparks a powerful memory for you. Text or email me and let me know.

Chase's favorite bands are Third Eye Blind and Red Hot Chili Peppers. Brenda loves Luke Bryan. Brenda and Chase, do either of you have a favorite song?