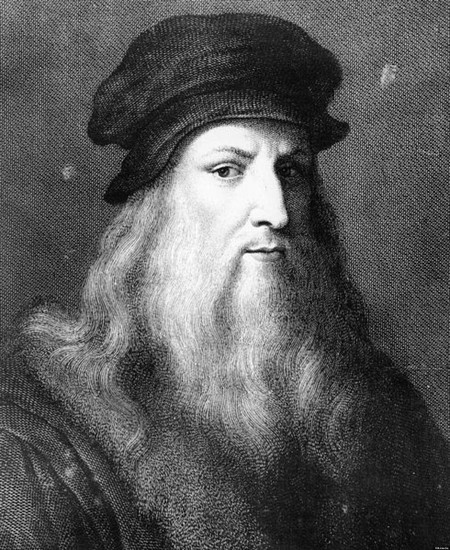 · His mother was belived to be Caterina da Vinci

· He had no surname “da vinci” means of vinci referring to his birth place.

· Known for his work in science and art.

· He was capable of great discipline, being able to teach himself both latin and anatomy.

· He is often described as the archetype of the renaissance man. 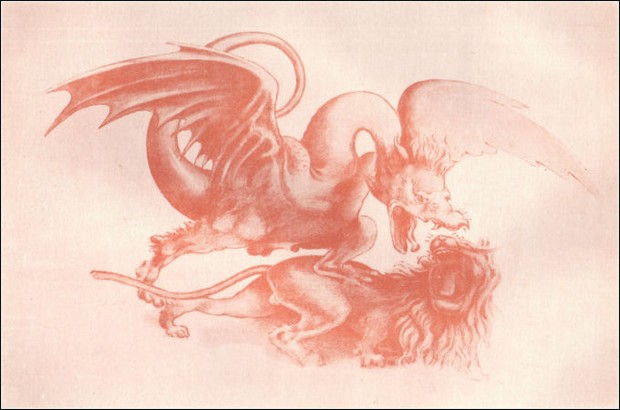 · It is believed that when Verrocchio began to notice his pupil’s genius that he grew ashamed of his own talents and swore to never paint again.

· He worked with Verrocchio for a few years, but later became more independent.

· In 1482 he moved to Milan, at this point he was considered a master but was not satisfied with his life in the artistic city of Florence.

· At the start of the second Italian war in 1499 the invading French overthrew Ludovico Sforza which caused Leonardo, his assistant Salai, and his friend Luca Pacioli to flee to Milan for Venice.

· In Venice he was employed as a military architect and engineer tasked with devising methods of defending the city from naval attacks.

· In 1502 he entered the service of Cesare Borgia ( son of pope Alexander VI) as a military architect and engineer travelling throughout Italy.

· He again retuned to Florence were he rejoined the guild of St. Luke 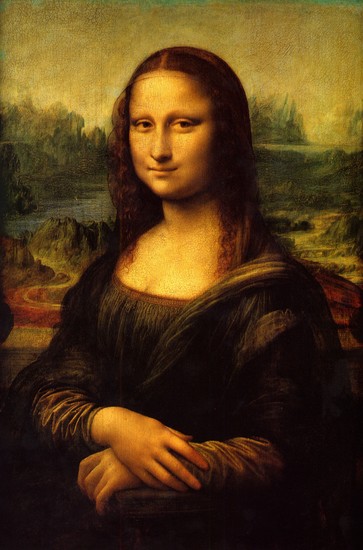 one of the most famous painting of all time. It is belived that the woman in the painting is belived to be the wife of A Florentien citizen Francesco del Giocondo.

the mural depicts jesus and and the twelve disicples as he states that one of them will betray him. It curently covers a wall at the monestary of Santa Maria delle Grazie in Milan, Italy. it is mostly a reconstruction due to experimentation with the paint causing it to deteriorize.

Lady with an Ermine 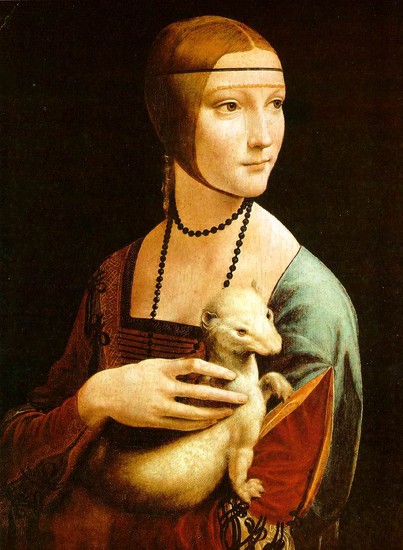 The woman in the painting is Cecilia Gallerani, the mistress of Ludovico Sforza, Duke of Milan. It is one of only 4 female portraits done by leonardo da vinci, the others being Labelle ferronniere, Ginevra de' Benci, and The Mona Lisa. 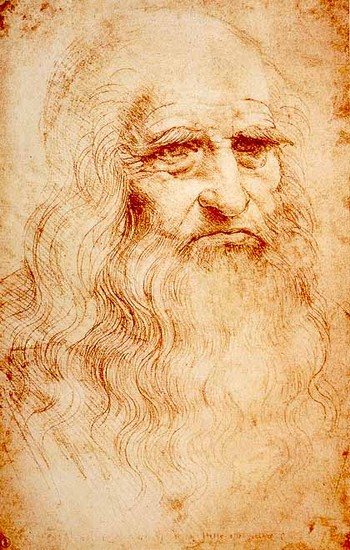 he is belived to be 60 years old in the painting, however it is debated whether or not this is actualy da vinci or someone else. It currently resides in the Royal Library of Turin, Italy. 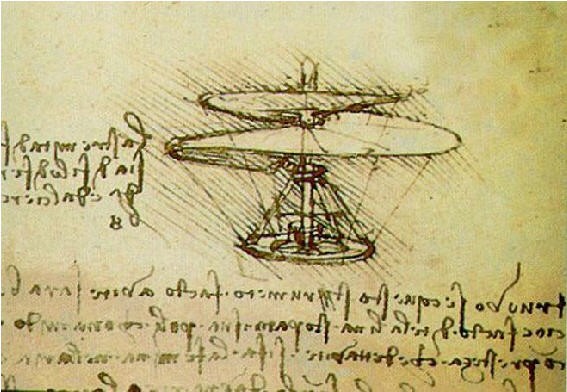 since a young age da Vinci had an obsession with trying to create a flying machine. 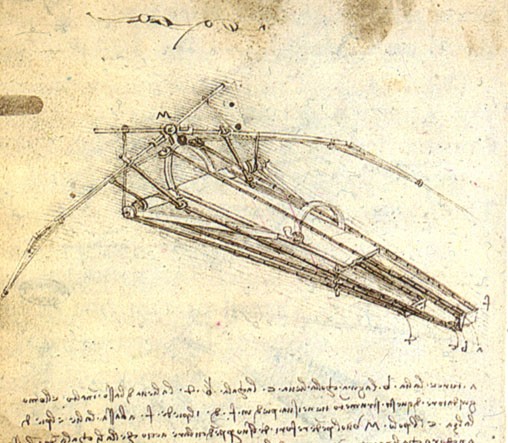 By turning a crank it would allow the pilot to fly ba flapping the machines wings. 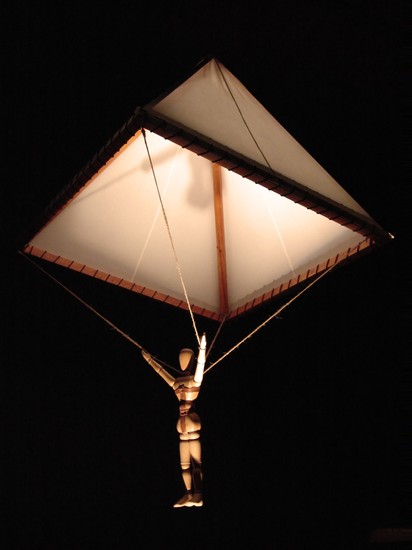 Would allow a person to fall from high altitude without injury. 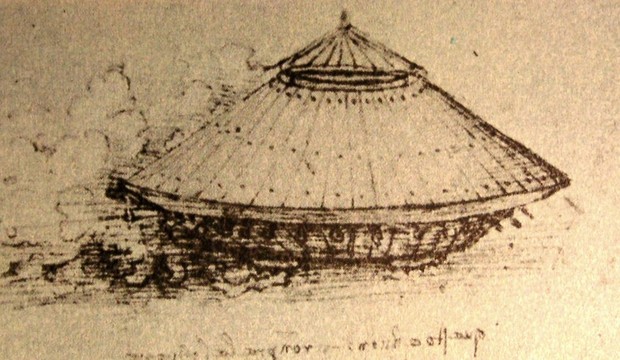 could carry eight people and protect them from the fight. featured 36 guns pointed in all directions. It could be driven at about walking speed by turning a series of cranks.

Follow zach Garrigan
Contact zach Garrigan
Embed code is for website/blog and not email. To embed your newsletter in your email, click HERE to see how or reach out to support@smore.com