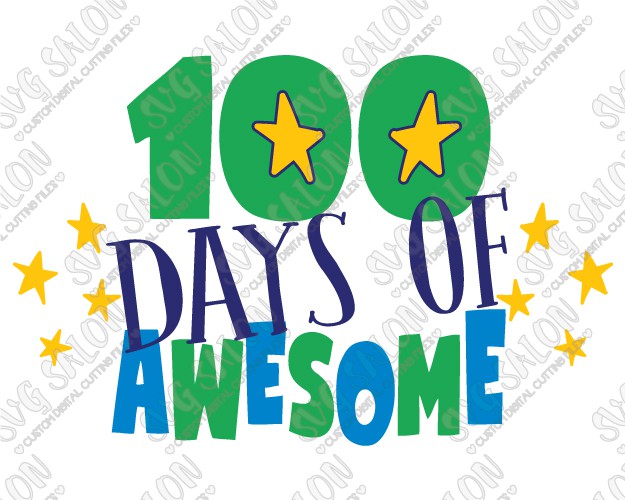 The term "first 100 days" typically refers to the first hundred days in the first term of a President of the United States. The 100 days tradition is rooted in the start of FDR’s presidency in 1933. The state of the nation was dire and the nation wanted bold action. What followed was the rapid enactment of laws that changed the scope of the federal government.

Over time, the first 100 days has entrapped every succeeding president, often to their dissatisfaction. John F. Kennedy expressed his frustration it in his first minutes in office. In his Inaugural Address he cautioned that his agenda “will not be finished in the first 100 days … but let us begin.”

Reaching the 100th day of school is a reason to celebrate and provides a springboard for learning for the rest of the school year! The first hundred days of the 2017-18 school year is not the end of our story, it’s the end of the beginning of the year. Our work in the first 100 days does not doom us to failure or guarantee our success. It’s a time to build on the positive relationships we’ve established, reflect on the goals we set at the beginning of year, and build on the momentum we’ve created to finish the year strong, as one!

In case you missed my Shania Twain rendition of "Looks Like We Made It" (can you believe Mr. Rexroad thought that was Shania singing and not me) after school today, YOU MADE IT! 100 + Cougar Cards in 1 day! I appreciate your efforts and our students will appreciate your kind words! In celebration, please feel free to wear jeans next week.

Dress Like You Are 100 Years Old! Remember, keep it a secret & surprise the kids! 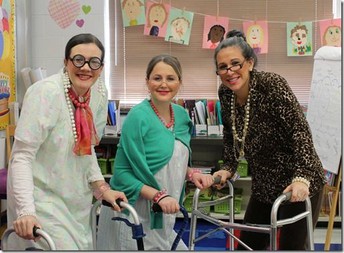 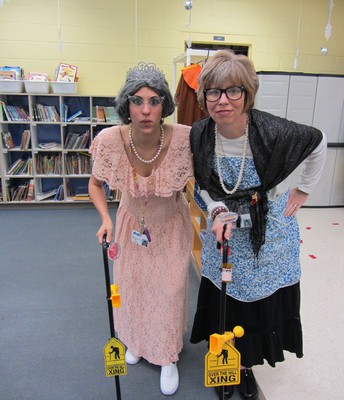 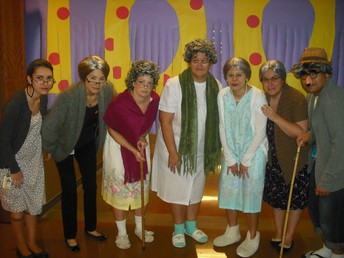 100 Item Donation to the Food Pantry

Please bring your donations for the CN Food Pantry to the office on Tuesday. 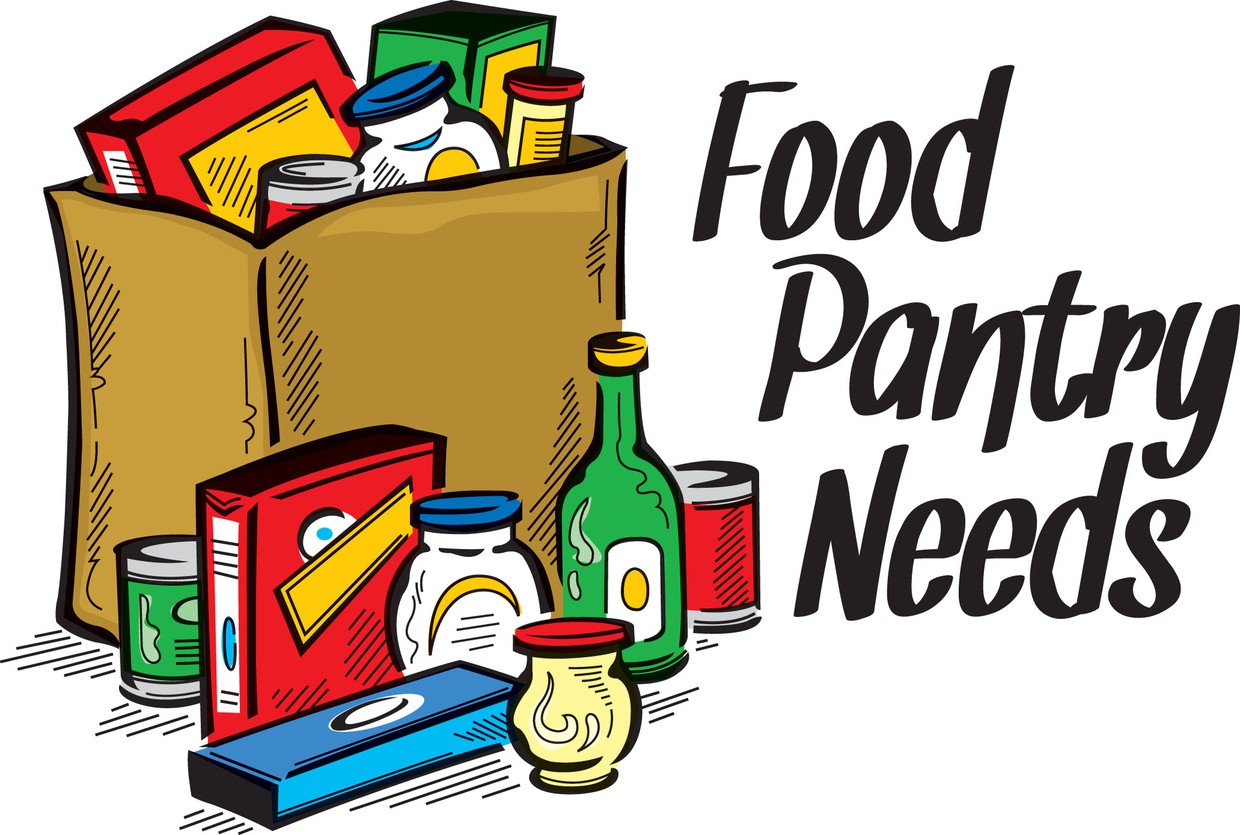 Thank you for sharing your ideas! For the students, we have 100 Day spirit bracelets, there will be a t-shirt giveaway throughout the day, and we are going to decorate the cafeteria or hallways with 100 balloons to visualize the number of days.

For the safety of our students and staff, beginning Monday, January 22nd, we will be launching an additional security protocol at CN Jr/Sr HS. Any visitor to the building during regular school hours, requiring entrance beyond the main office, will be required to present a State issued ID. The state issue ID will be scanned through the National Sex Offender Registry and an expiring name badge will be printed and worn during the visit. This measure is in no way meant to restrict visitors to our schools, but again is just an additional safety measure.

Officer Worman would also like to give our staff a shout out. Friday an officer, not in uniform, was visiting the athletic department and entered the building through Door 10 after notifying David. After his visit, he called Dave to report that 3 staff members stopped him in the hallway and asked if he needed help finding something. He said that's was exactly what should have happened and praised our staff. Never be afraid to do this. Great job!