Get email updates from Isaiah:

I believe that Christopher Columbus is the one that discovered America. The reason why, is because when he discovered America, it stayed discovered. He has proof that he discovered while the other people didn't have it. He discovered other places, which is another thing to make him famous. And he is also famous for bad things that he did to foreigners. He worked for King Ferdinand and Queen Isabella of Spain, to go find new land and find gold. On his travels, he made friends and enemies, the enemies were wiped out, but the friends helped him along his journeys. He made the most historical thing in history, by discovering America. When he first discovered America, Spain first came, then other countries followed him. And they never stopped colonizing.

We should not ask, "Who discovered America?" because we know that the Native Americans were the first discoverers. We should ask, "Which European discovered America?" We should question the Viking discoveries, because they led to nothing. No Norse colonies existed in America where Columbus sailed. Morison rejects the Irish claim which centers on Brendan, because no Irish artifacts have been discovered. Bjarni Herjulfsson did not land in North America, but since he told Leif Ericsson about what he saw and showed him the route Bjarni deserves more credit than Leif. Leif Ericsson colonized Vinland but the colony was very short lived. The Viking voyages were followed by four centuries of disinterest. Morison calls Christopher Columbus the real discoverer of America, because his voyage of 1492 was quickly followed by Spain, and other explorers. (After Columbus came, colonization began and never stopped.) 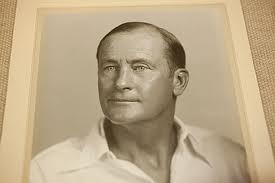 I don't believe Leif Ericsson discovered America, because he practically got everything from Bjarni, and just went to go look at it. It was mostly Bjarni that gets some credit but not as much as Christopher Columbus. 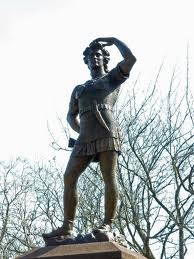 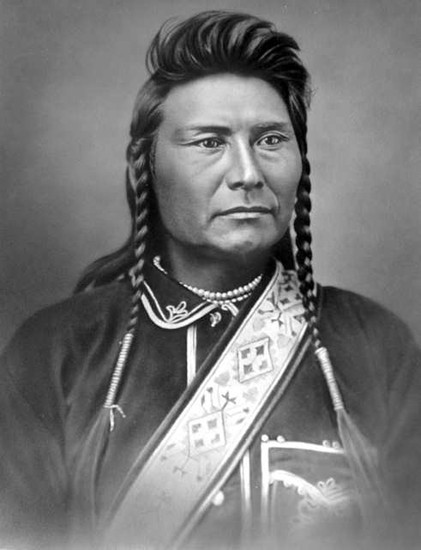 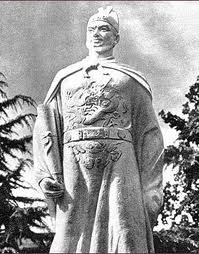 The reason why, is because he did sail there, he discovered it for the Vikings, and he brought it back. When he came back, he talked with Leif Ericsson and gave everything that he used to get there and everything he had, all to Leif, so that he could go and colonize or just wander and discover new land for the Vikings. 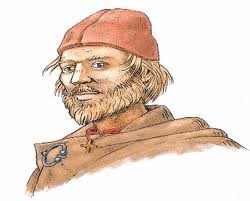 Follow Isaiah Gardner
Contact Isaiah Gardner
Embed code is for website/blog and not email. To embed your newsletter in a Mass Notification System, click HERE to see how or reach out to support@smore.com
close