The traditional burger is 100% cow beef grilled on a flat-top stove. Enriched with flavor and adding cheese, ketchup, mayonnaise, lettuce, tomato, and other toppings gives the consumer a satisfying taste as the burger is eaten. 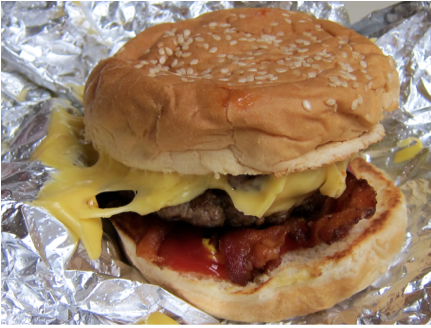 Hot dogs are one of America's favorite meat food. Made from beef, and put in a elongated bun. Traditional hot dogs come from Nathan's famous hot dog restaurant that has been selling hot dogs since 1916, and located in Brooklyn, New York. 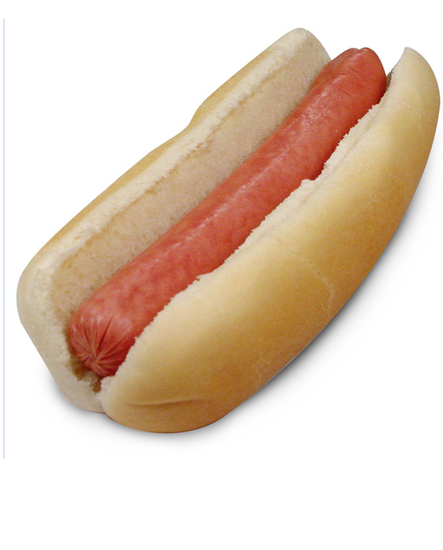 A delicious dessert favorite of the US. Apple pie is one of the most commonly used desserts used at dinners such as Thanksgiving or Christmas. Chopped apples roasted in the oven in a pie and sprinkled with cinnamon sugar. 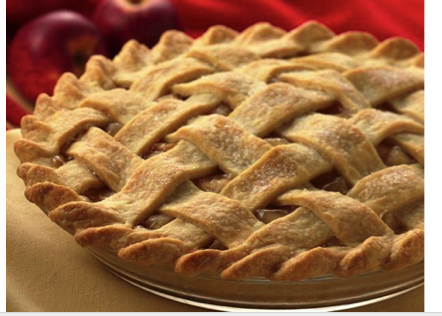 Fried chicken developed in the southern areas of America. It has a mouthwatering greasy flavor when dipped in boiling canola oil. 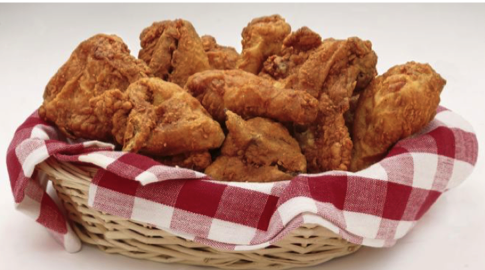