kristen is using Smore newsletters to spread the word online.

Get email updates from kristen:

Welcome to the Library Lounge

Welcome to the Library Lounge 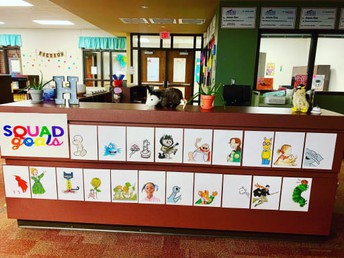 I hope you will find all that you need in regards to eBooks, activities, and anything library related.

1. Pappy's Storytelling of The Little Old Lady Who Swallowed a Fly

3. Thelma the Unicorn by Aaron Blabey

These books have been selected by each company and have not been reviewed, selected or endorsed by Mansfield ISD. Parents are ultimately responsible for selecting books for their child/children.

1. Capstone eBooks – has option for books to be read aloud. 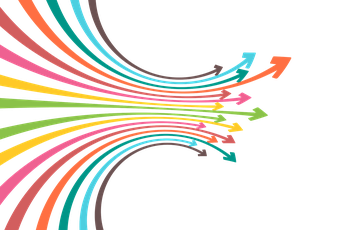 Check out the fun resources below: 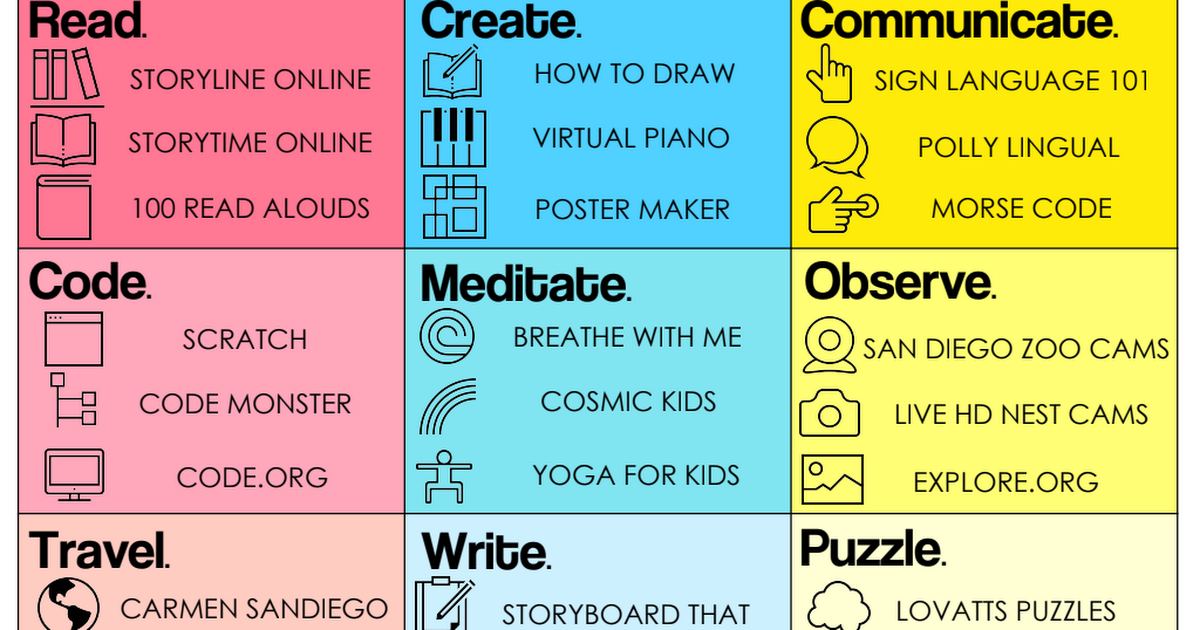 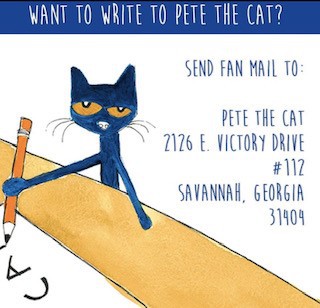 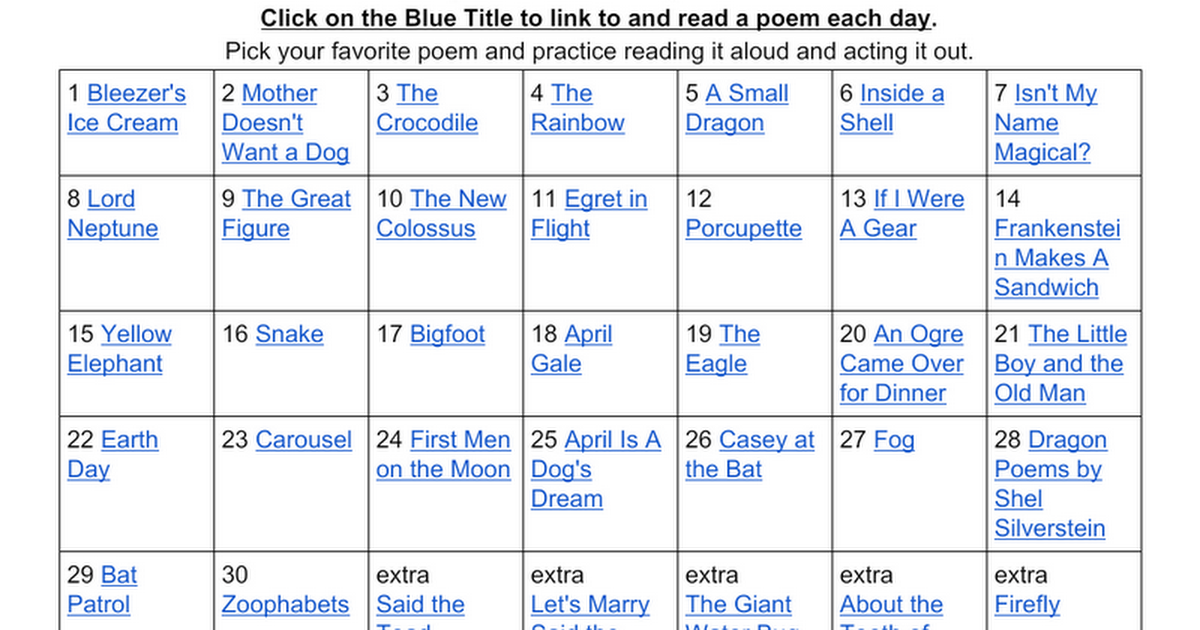 Copy of Read A Poem Each Day 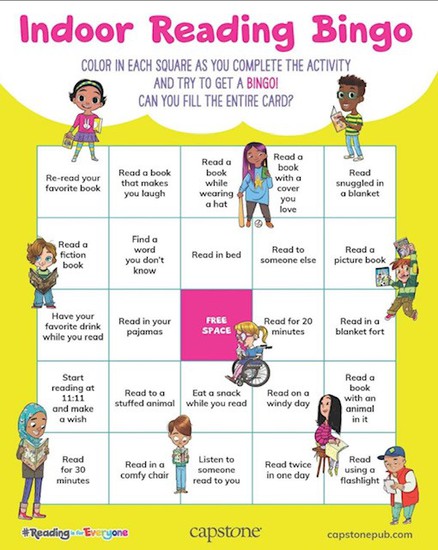 Watch the video below to see Mrs. Hendrix's Pappy tell the story of the Little Old Woman Who Swallowed a Fly.
Storytime with Pappy

Click on the link above to get access to a ton of "Finish This Comic" strips created by Jarrett Lerner. These are super fun!!! I'd love to see what you create!

2nd Edition of Storytime with Mrs. Hendrix - The Lumberjack's Beard by Duncan Beedie

Join Lumberjack Jim Hickory as he tells his story. After he destroys the homes of many animals, his beard becomes their new home. But can they live there forever? Will he spend time self reflecting about the consequences of his job or will be continue to just eat waffles and cut down trees? Listen to find out.
The Lumberjack’s Beard

There is something new in your child’s Classlink. A Library Course for Elementary has been created by MISD elementary librarians. If you click on the books, it will lead you through the simple set up. The log in information is your child's Mansfield ISD username and password-- same as Classlink. In this course, you will find online resources such as eBooks, virtual field trips, live read alouds, and much. 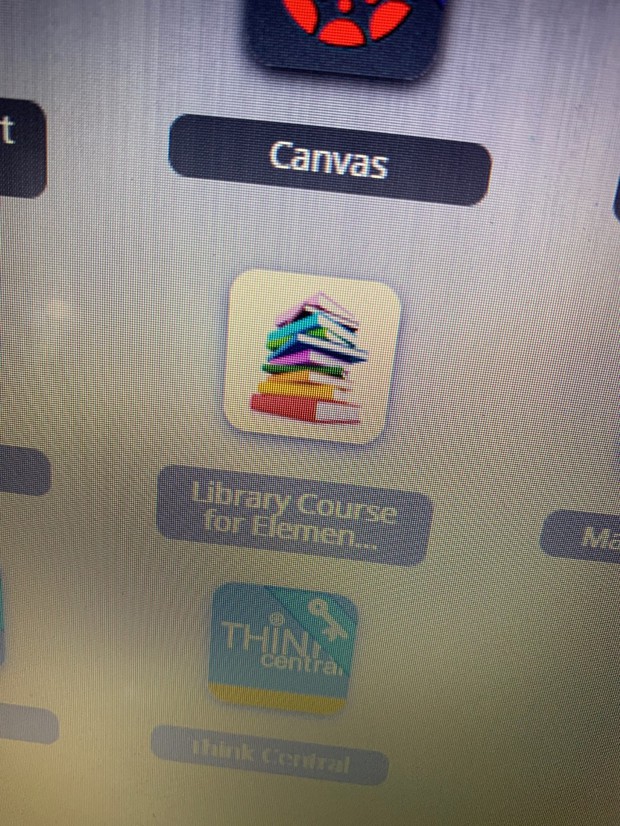 This week’s story is Thelma the Unicorn by Aaron Blabey. Thelma is pony who wishes to be a unicorn. But when her dream comes true is it really all she thought it would be? Or will she miss her simple pony life? Watch to find out.

· Why do you think Thelma feels insecure about herself in the beginning of the story? Do you ever feel insecure? Why? How can you conquer your insecurities? Write a letter to Thelma describing ways in which she can feel better about herself.

· Do you think Thelma was deceitful to pretend to be a unicorn? Explain your answer. Can you understand why she acts as she does? How can our negative emotions sometimes lead us to act in negative ways?

· Why is Otis an important part of the story, even though he isn’t in the story for long? Why are the people who love us just as we are so important?

· What does the story suggest about celebrity culture? Do you think Thelma resembles any celebrity in particular?

· Do you agree with Thelma’s fans that they can ‘chase you all we want … we’re fans, so it’s allowed’? Why/why not? Do you think we treat celebrities fairly because they are in the public eye?

· What is a unicorn? How do you imagine a unicorn looks? Does Thelma look like a unicorn to you? If not, how is she different? Is it important for imaginary creatures to always look a certain way? Why/why not?

· Is Thelma the Unicorn a humorous story? What makes it funny? How do the illustrations work together with the text to make the story humorous? How does the author use humor to convey the moral of the story? 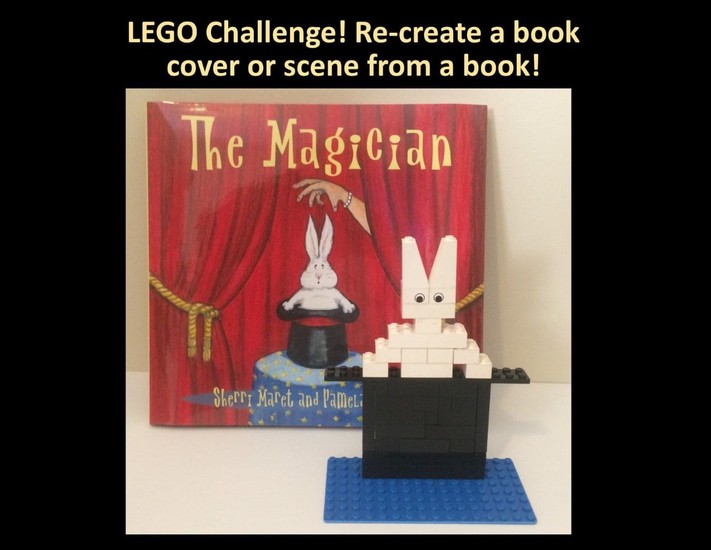 Can you solve all 15 Emoji Book Titles? 10 and 15 are two of my all time favorite books. 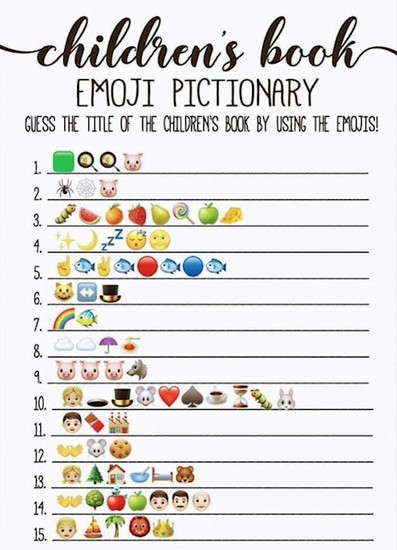 kristen is using Smore newsletters to spread the word online.

Follow kristen hendrix
Contact kristen hendrix
Embed code is for website/blog and not email. To embed your newsletter in a Mass Notification System, click HERE to see how or reach out to support@smore.com