Rain forests are being destroyed

People are cutting down rain foresets that are homes to birds.

Many birds are going extincted because of hunting.

Pollution that we put into the air can effect birds flight and get into their food.

First, people should avoid hunting these beautiful creatures. When people hunt they mess up the food chain in local areas. For example, “Some birds are restricted to a few types of food.” (pg. 4) Many birds have a selective diet. When that food is eliminated from the food chain the bird could possibly go extinct. Also, “In the past puffins were killed by people for food.” (pg. 13) Puffins were hunted for food and it made the population drop. People typically kill birds for food or feathers, but some hunting is just for fun. What people don’t realize is that hunting birds can risk their existence and hunting their food can make them starve.

In addition to hunting, humans ruin birds’ homes to clear land or construct buildings. American White Pelican, Common Egret, Little Blue Heron, and the Roseate Spoonbill are all examples of birds whose homes (in the Everglades) have been tampered with. Birds’ food has also declined because of draining and filling in the everglades (pg.19). With all of the construction and clearing of the land, people have interrupted and scared away these poor winged animals from their habitat. Disturbing a bird’s home can mess up their population in the future. "Sadly the forests themselves are becoming scarce as people cut them down." (pg.20). With that being said rain forests are being cut down and birds have been moving away from their habitat. People may have a new idea that requires an area where birds live, but stopping that destruction now can give our feathered friends a better future in their natural habitat 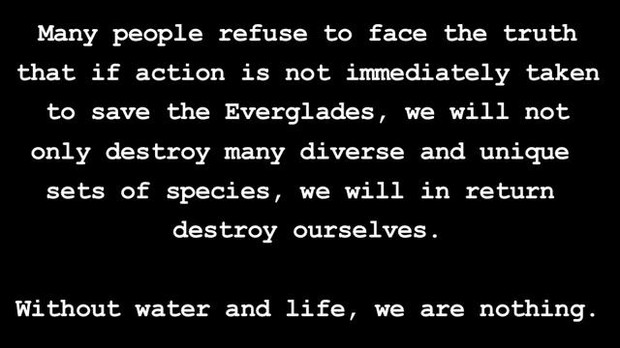 Finally, pollution and oil spills have been causing birds major harm. The eagles population has been decreasing because of pollution. "In modern times because of pollution (and) poisonous chemicals… extinction is happening very rapidly." (pg. 8). Which means birds are dying much faster than they are supposed to because of chemicals that humans put in the air. Also, oil can get on feathers from these reckless spills. And not only on birds, but also on their food to where fowls can be eating their prey covered in oil. Lastly, they clean their feathers so flight can be easy. When pollution or oil covers up their feathers it can affect their flying. Pollution and oil spills are two things humans cause that really affects birds' lives

Follow Carly Hays
Contact Carly Hays
Embed code is for website/blog and not email. To embed your newsletter in a Mass Notification System, click HERE to see how or reach out to support@smore.com
close