Africa and the atlantic World

By John Bishop and Justin Chen

Africa and the atlantic World

By John Bishop and Justin Chen

About 16 million Africans were taken from their homeland and traded across the Atlantic. This created a new social landscape in Africa, one that had a much fewer population. However, overall the entire African population increased greatly throughout the world because of enriched diets in the new world. Also, the increase in male slaves traded to the new world increased the ratio of women to men in Africa, making it almost 2:1. 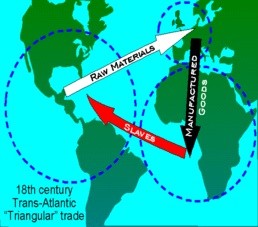 Violence grew rapidly in Africa due to the new guns and weapons received from trading slaves. the biggest representation of this is the Dahomey Empire. They rapidly expanded, capturing new slaves to sell and gained new weapons and power along the way. However, many states of Africa didn't fair as well as the Dahomey empire. 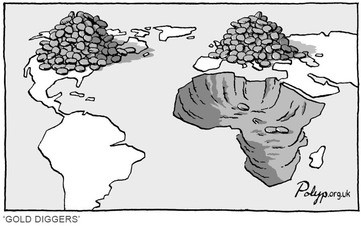 The Plantation System grew rapidly almost as soon as the New World was settled. Many plantations were made on big plots of fertile land. Each one usually had a major cash crop. The biggest one being Sugar. Other crops such as cotton, coffee, rice, and indigo were big in the New World as well and were harvested by slaves. Plantation systems relied heavily on the mass use of Slaves, sometimes having hundreds on one plantation alone. 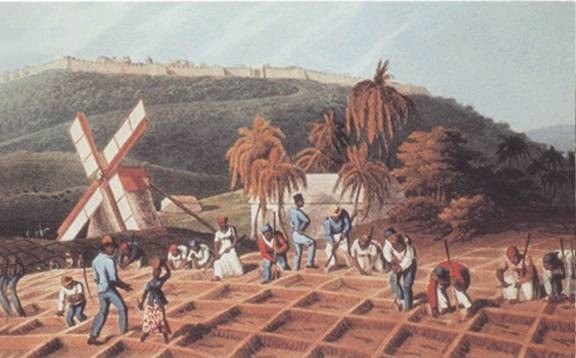 Slave resistance started out small. Some slaves on the farm would sabotage equipment, making it hard on the slave owners. This kept them from having to work quite so hard. Another way was to run away. The North American version can be seen as the Underground Railroad. Another serious way is revolts by slaves. Slaves far outnumbered their owners and could organize to overtake them. These revolts caused a lot of death, violence and bloodshed on the plantations. However, they never worked because the owners had weapons and horses, nearly killing most of the slaves or harming them severely. 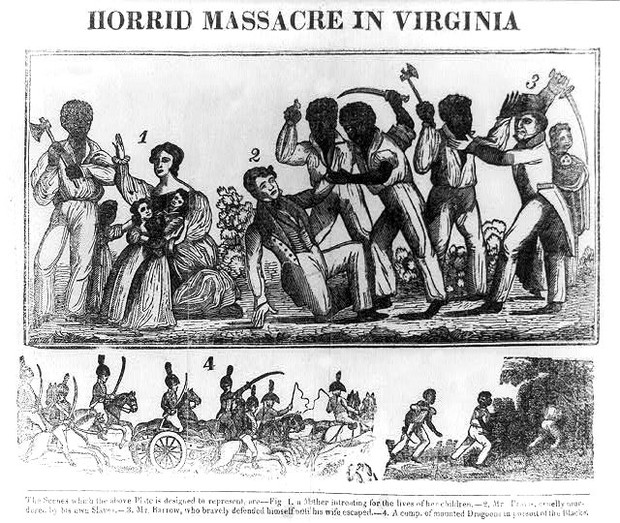