A form of government in which official policy is governed by immediate divine guidance or by officials who are regarded as (or claim to be) divinely guided, or is pursuant to the doctrine of a particular religion or religious group.

A Blend of Politics and Religion

Theocracy is an even mix of politics and religion, no matter the belief. In ancient city-state theocracy's were very common.

Vatican City is a city-state run by Pope Benedict XVI. It is a perfect example of a theocracy because it is governed by a ruler who is very in-touch with God. 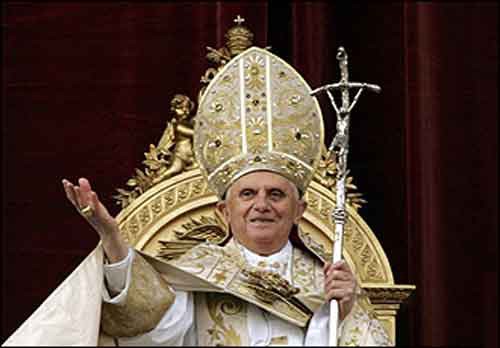 Theocracy rarely works for most countries. The country has to be a very religious country and share the same religion. If it does not meet those two requirements, then theocracy would not be a good choice for that country. India would be a country that would not be able to use theocracy. If one religion was decided on, all the other people of other religions would be stripped of their religion and beliefs. India has many different religions. India just recently gained independence from Great Britain, in 1947, the people would be outraged to be under control by a bad leader again. However, if the country meets those two requirements, the country could be prosperous. Although there is always a chance of the ruler or leader becoming power hungry and the country would tear apart. Two perfect examples are the ancient Egyptians and Vatican city.

The ancient Egyptians had a theocratic government. They were ruled by a pharaoh, who was one man believed to be a god and he normally kept advisers that were all spiritual figures like priests, clergymen and ministers. The land was divided into separate provinces called nomes, each nome was ruled by governors who were appointed by a pharaoh. 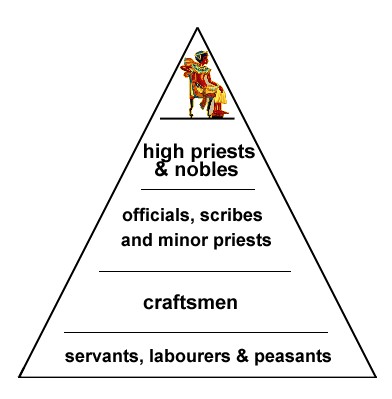 Follow Alex Snipes
Contact Alex Snipes
Embed code is for website/blog and not email. To embed your newsletter in a Mass Notification System, click HERE to see how or reach out to support@smore.com
close