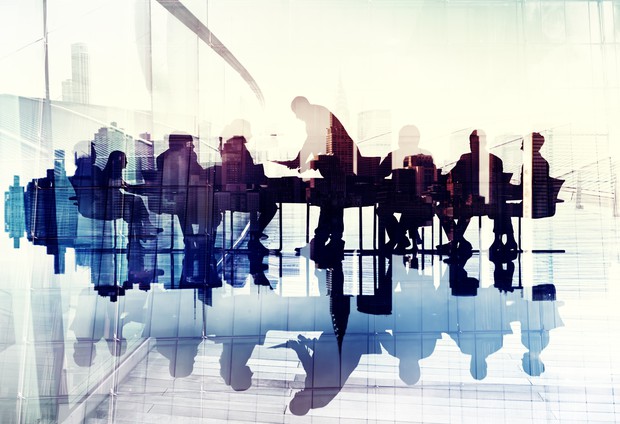 This issue marks the start of Volume VII – the seventh year of publishing Money & Mission twice a month from October to June. While we have some new ideas, our basic purpose is unchanged: to provide information about issues and to inform and educate colleagues across the territory who have financial management responsibilities.

We will be publishing several articles about the Business Leaders’ Conference that was held in Winnipeg in April, starting in this issue with one by Lieut. Colonel Lee Graves, the conference convener. Also, among other matters, we will be introducing members of our management team who assumed their responsibilities during the past year.

Your comments on the content of Money & Mission are always welcome. In particular, we encourage you to submit suggestions for future topics you would find interesting or helpful.

This Conference was convened April 25-27, 2016 in Winnipeg, with 45 delegates representing the Territory. The venue – the newly dedicated Peterson Hall at Booth University College - was strategically chosen, to allow delegates to experience this state-of-the-art business learning centre. Delegates were invited to attend the College’s graduation exercises before the conference, which added intentional value to the gathering.

Special Guest, Commissioner John Wainwright, International Secretary for Business Administration, opened the conference by placing the spotlight on the General’s Call to Accountability, highlighting the principles of the Accountability Movement and International Financial Realties – Sustaining the Global Army. Delegates were challenged to observe best transparent practice at home and to think of the greater worldwide resource needs.

The practical work of the conference, under the Territorial Theme – Mobilize, called delegates to give careful thought to the development of sustainable solutions, “guiding principles” ultimately to be presented to and supported by the Territorial Management Board and used as a tool to strengthen our corps and potentially more broadly, other ministry units. Branded Re-Think- Corps Business, under the leadership of Graham Moore, Territorial Director of Organization Development, pre-work that was initially commenced prior to the conference, through inputs from Territorial and Divisional business leaders and Divisional Executive Boards, was furthered. Guest presenters from corps joined the conference in person or via video live stream, sharing their ministry realities. This informed delegates regarding the diversity and complexity of ministry scope and business viability challenges. Information correlated was used by the delegates to begin the process of working collaboratively to identify high level common denominators in developing generalized working principles.

The conference appointed a work group to take the raw data and distil it down to eight guiding principles through an ongoing consultative process. These guiding principles will become a tool used to inform local, divisional and territorial decision-making for sustaining and strengthening mission viability and advancement. The principles will also guide strategic thinking in the areas of policy formation and economic model development. The target date for release is February 2017.

The consolidated financial statements for the Canada & Bermuda Territory for the year ended March 31, 2016 were approved by The Governing Council on June 29, 2016.

The financial statements show that during the year then ended, total assets decreased slightly, from $1.726 billion to $1.692 billion, largely as a result of a decline in the value of the Army’s investment portfolio. The General Investment Fund experienced a loss of 2.4%, the first loss since 2008. The fund is managed based on a long-term rate of return, which was 5.6% in the 10 years ended March 2016.

Programs and services expenses totalled $453.7 million, an increase of 2.7% over the prior year, while headquarters operations and public relations costs increased by 1.8% and 3.3% respectively.

Overall, the territory is in reasonable financial shape, but there are challenges. Only 60% of ministry units have sufficient unrestricted and uncommitted funds to meet three months’ operating expenses. In addition, many units are facing an infrastructure deficit, with a significant investment in capital maintenance required in the days ahead. These will be key issues to be addressed in the next few years. Fortunately, the financial position of THQ and most divisions is fairly healthy and, as a result, territorial and divisional resources have been identified to at least partially meet these challenges.

A copy of the financial statements can be downloaded from www.salvationarmy.ca.

The Canada Revenue Agency, in a bulletin dated July 21, 2016, has updated its positon on the retention of source documents, including church offering envelopes. Please note the following: 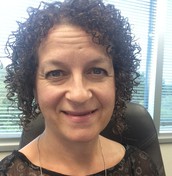 KEELY HARRIS is the Director of the Human Resources Information System (HRIS) at Territorial Headquarters (THQ). She is currently completing her 20th year of employment with The Salvation Army, during which she has held positions in administration, program management, IT training and systems management. In 2006, she completed her Project Management certificate at York University and is currently working towards the completion of courses towards a Certified Business Analyst Professional (CBAP) designation from the University of Toronto.

When not in the office, you can find Keely and her husband Bradley on the baseball diamond supporting their 10 year-old son Philip, as he develops his skill on the pitcher's mound.