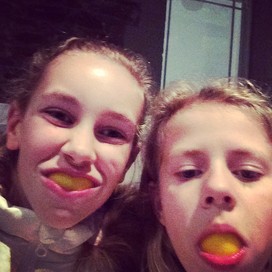 Get email updates from Chels:

Flying off the track!

Flying off the track! 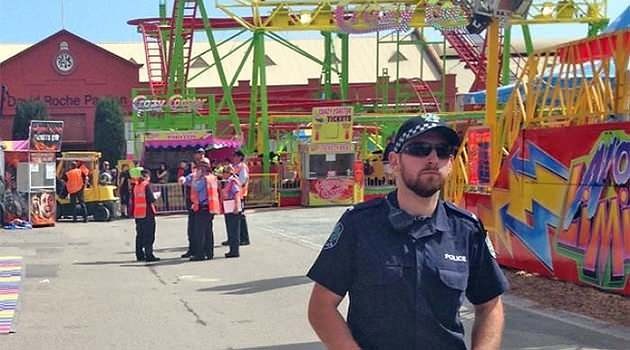 At the Royal Adelaide Show an eight year old girl flies to her death. The girl was riding the Airmaxx 360 when she slid under the seat and was hanging by her legs. Safe work SA said that the apparently flue 12 meters in the air until she fell down on the ground. The Airmaxx 360 was a new ride for the Royal Adelaide Show and the Airmaxx 360 had no tragic deaths at the Sydney Easter Show. Shocked witnesses said the girl was covered in blood when she was taken from the scene.

This is a photo of the girl on the Airmaxx 360 before she died.

There was lots of guards to make sure no one could get in.

The Airmaxx 360 spins around and then it bounces up and down.

Off to get help!

After the girl fell off the Airmaxx 360 she was treated with first aid for 30 minutes then the girl was taken to the Women's and Children's Hospital. After she was taken to Hospital the girl died shortly later.

Safe Work SA says that the girl was wedge in the buckle by her legs and then the girl finally flue off the Airmaxx 360. Safe Work SA closed down the Airmaxx 360 to investigate if the girl fell not just because she was too small for the Airmaxx 360. The Airmaxx 360 will not be featured in the Royal Adelaide Show 2015. Police don't know if the ride will be in the Sydney Easter Show again.
eight-year-old girl has died after being thrown from a spinning ride Air Maxx 360