Who Are The Beatles?

The Beatles were an English rock band formed in Liverpool in 1960. The band members were George Harrison, john Lennon, Paul McCartney, Ringo Starr, Peter Best, Stuart Sutcliffe. They became the most commercially successful and critically acclaimed act in the rock music era. 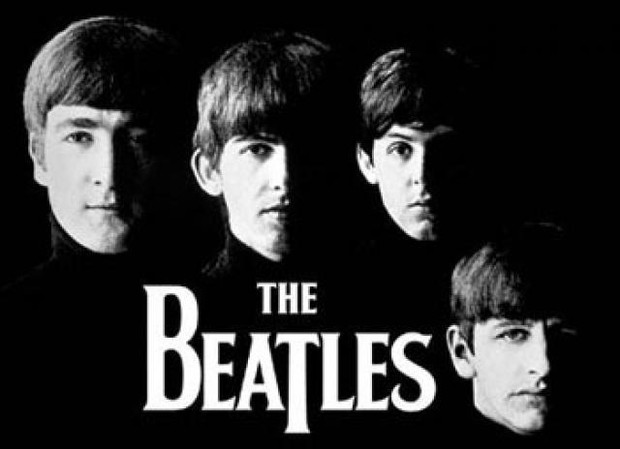 Rock and Roll Hall Of Fame

The Beatles were inducted in the Rock and Roll Hall Of Fame in 1988 along with 681 other people. They still are popular as more generations come.

Twist and Shout By The Beatles

Twist and Shout - The Beatles

The Beatles remain the Most Enduring Phenomenon in the history of popular music. although popular music popular Has Changed Considerably in the decades since the Beatles demise there music still reaches and inspires new generations of listeners. 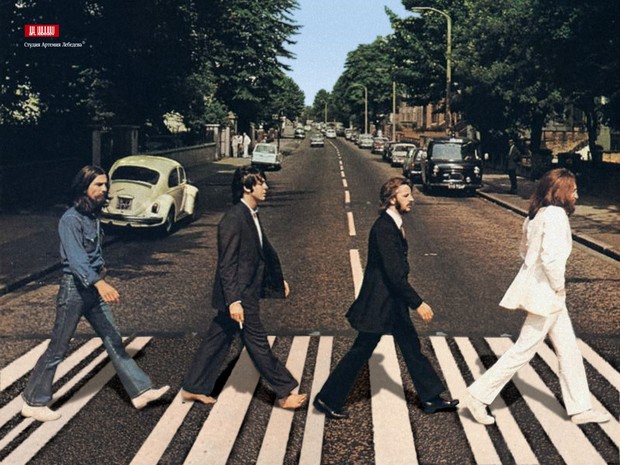 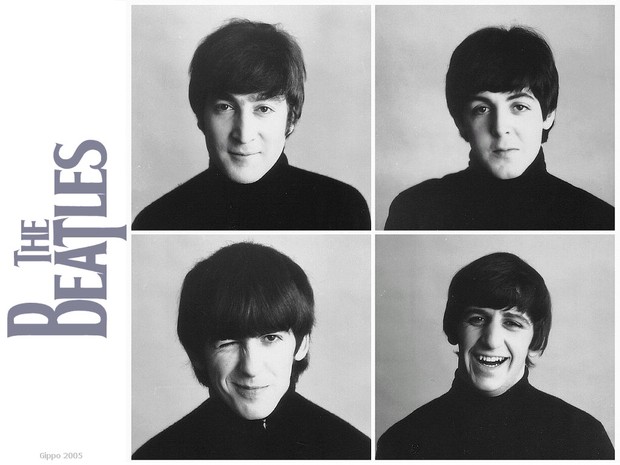 Follow Matthew Martinez
Contact Matthew Martinez
Embed code is for website/blog and not email. To embed your newsletter in a Mass Notification System, click HERE to see how or reach out to support@smore.com
close