Tristen is using Smore newsletters to spread the word online.

Get email updates from Tristen:

The Division of the Church

The Division of the Church

Priests were not allowed to marry.

The Roman Catholic Church's services were told in Latin. 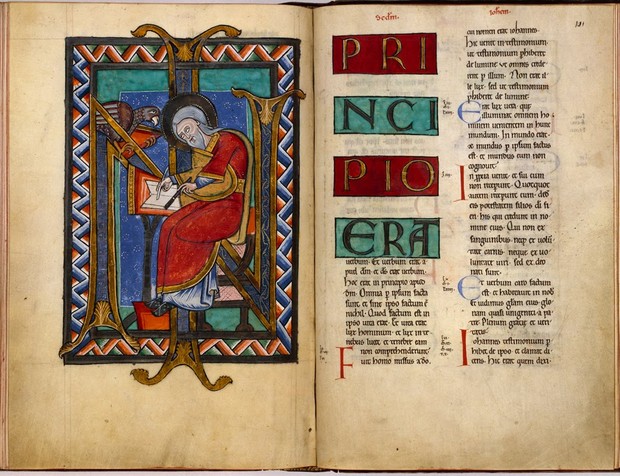 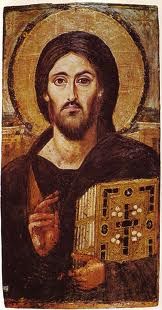 Worship of icons of Jesus, Virgin Mary, and Saints, were accepted.

Priests were allowed to marry. 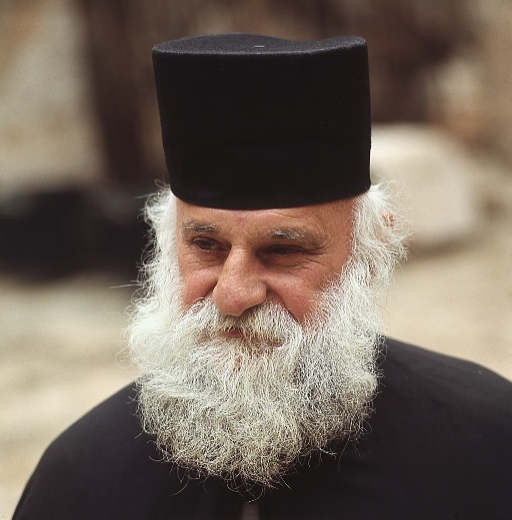 The Eastern Orthodox Church's services were told in Greek.

They originally rejected worship of icons because the church thought it was the same as worshiping idols. Later on, it was accepted. 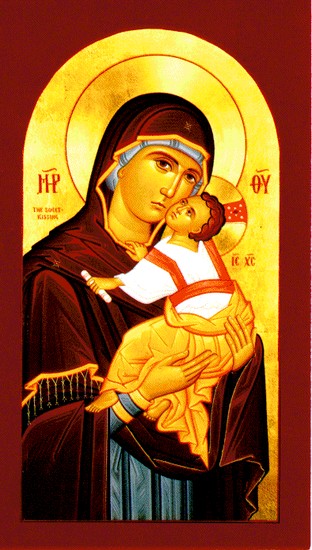 Tristen is using Smore newsletters to spread the word online.

Follow Tristen Nguyen
Contact Tristen Nguyen
Embed code is for website/blog and not email. To embed your newsletter in a Mass Notification System, click HERE to see how or reach out to support@smore.com
close