Starting in February grade levels will begin teaching Health Units. Prior to teaching the units, teachers will send out Lesson Outcomes to parents. Teachers will also let parents know when they plan to teach the units so parents can continue discussions and learnings at home. Should you choose to Opt out of these lessons, there is a form that you will need to complete. These forms can be found online or you can get one from our office staff. Below is a letter with more information and we encourage you to visit the site and preview the lessons on http://fightchildabuse.org. 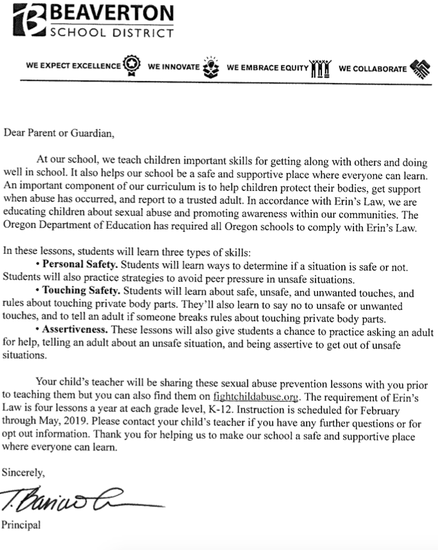 Scholls Heights PTO will be supporting its 7th Annual International Fair, February 8th 2019 from 6:30-8:00 PM in the gym area. The International Fair is a fun, family friendly event where families can come and learn about different cultures and diversity that we have within the walls of our school. This inclusive event will have games, crafts, henna, food and performances. Performances will include Chinese Yo-Yo, Bagpipes, Irish Dancers and Bollywood Dancing. You are all welcome to show your cultural pride by wearing traditional attire if you would like. 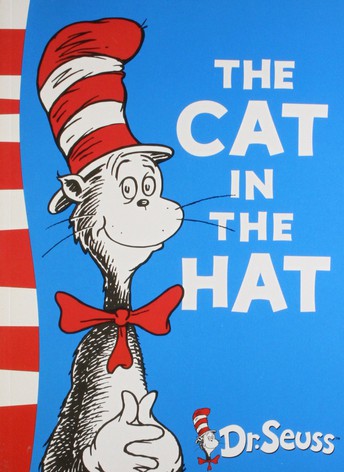 In honor of Dr. Seuss and Read Across America, we are having a Spirit Day on Friday, March 1st. We are encouraging students and staff to dress up as a Book Character. 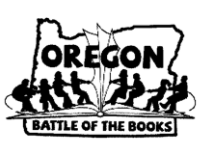 4th and 5th graders participating in OBOB are doing an amazing job reading and preparing for their class battles. Once the class winners are determined, we will have grade level battles in the Library. Our final battle will be on March 1st as we celebrate reading with Dr. Seuss and Book Character Day!

Friendship Class Parties are planned for Thursday, February 14th. Party leaders and volunteers are still needed to help run the fun! Volunteers can sign up to help through their MyVolunteerPage.com account. The party schedule is as follows: 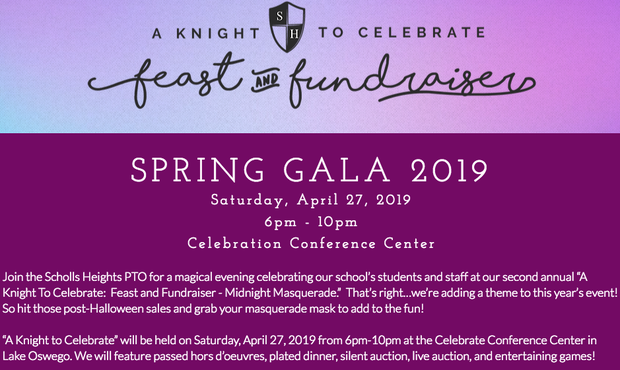 Please don't miss the Spring Gala Fundraiser Event! Class Projects will be part of the auction items. Tickets and more information can be found at http://www.shpto.org/spring-gala 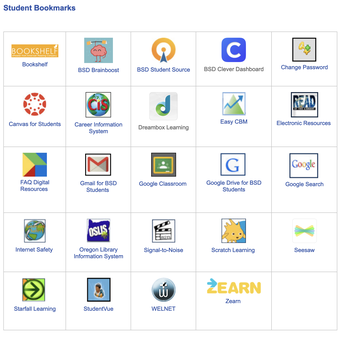 Elementary education is different than when we went to school. It is much more interactive and responsive. Students no longer spend their days completing worksheets. There is much more inquiry, active discussions and group work. We encourage vacations to happen when school is not in session, but realize that sometimes it cannot be avoided.

We have some great partners that rent space at our school to offer after school enrichment activities. Please know that our staff do not run these programs and it is essential that you communicate any change in your child's dismissal plan with their teacher and the office. This will help us ensure that your child is where they need to be after school. Thanks!

If you are interested, you can find information about after school activities that are happening at Scholls Heights on the district webpage. Here is the link: 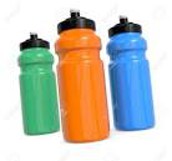 We are very excited to announce that the district is installing 4 water filling stations! We will have two on each level. The district and PTO helped fund this project. Thank you!

Mark your calendar to dine-out at Cafe Murrayhill on Wednesday, February 27th from 2-8 PM. The restaurant will donate 50% of your check back to Scholls Heights PTO! Help support the PTO so they can continue to support our kids!

Are you cleaning out your children's closets? Do you have sweatpants that your child has outgrown? Please consider donating them to our health room. We could also use new underwear.

We have students that slip and get muddy or do not make it to the restroom in time. It is nice if we have options at school.

For our kindergarten and first grade friends, please consider packing a change of clothes in their backpacks should they need them.

Main Library on 5th and Hall

· Party Under the Sea

· THPRD Nature Mobile: Do you Dig It?

This Month’s Most Requested Kid’s Books:

3. Wings of Fire #12: The Hive Queen by Tui Sutherland

This Month’s Most Requested Kid’s Movies: 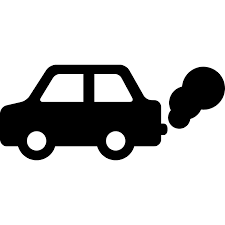 Thank you for Turning the Key and Being Idle Free!

Beaverton Schools are Idle-Free Zones. If you are waiting in the car line please turn off your engine while you wait. Idling vehicles contribute to air pollution and emit air toxins. Children whose lungs are still developing are at high risk for developing adverse health effects from these pollutants. Turning off your engine will also save money; idling for just 10 seconds wastes more gas than restarting the engine! Please click here to watch a great video created by BSD and featuring students talking about the impacts of idling!

Also, when pulling into the pickup line for Parent Pick-up in the afternoon, please pull forward as much as you can to allow other cars into the lane. We realize you would like to be near the door, but it is difficult for cars to go around you to pull up to the curb. We appreciate your help!

The Beaverton Report Card has been developed to share information with parents, families, and students regarding the “end of year” expectations and targets in the academic areas of Reading, Speaking/Listening, Writing, Language, Mathematics, Music, and Physical Education.

Science, Health, Social Studies, and Visual Arts are based on the targets that were taught during that semester. They are not based on end-of-the-year targets.

When thinking about proficiency grading, imagine a student hiking to the

top of a mountain that represents an end of year target. At the mid-way

point through the school year, teachers will be sharing information with you about the distance they have travelled toward the mountaintop (or the target), as well as the rate at which they are progressing.

The academic mark reflects proficiency in the areas of Reading, Writing, Language, Speaking/Listening, Math, Music, and PE in relationship to the end of the year target. Consider this number the proximity to or distance from the end-of-the-year target.

4 → Highly Proficient - In addition to being proficient, working consistently at an in-depth and complex level within, or beyond, the end grade level expectations for the current grade level

The Semester Progress Indicator reflects the rate of progress at which a student is traveling toward the target. These measures are noted as symbols on the Report Card.

+ → Significant Progress - Making significant progress toward the end of the year target.

Behavior marks reflect your child’s performance for this term, not end of the year expectations.