michaela is using Smore newsletters to spread the word online.

Get email updates from michaela:

Origins, How it's made, Insects?

Origins, How it's made, Insects?

How it is produced

Cultivation of the silkworm is known as sericulture. Although many insects can produce silk, only the filament produced by Bombyx mori, the mulberry silk moth and a few others in the same genus, is used by the commercial silk companies.. The “silkworm” is, technically, not a worm but a moth pupa.

Silk is made for many things other than clothing. It is often used for clothing such as shirts, ties, blouses, formal dresses, high fashion clothes, lining, lingerie, pajamas, robes, dress and suits. The sheer and luster of silk makes it popular among formal events. 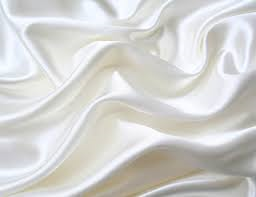 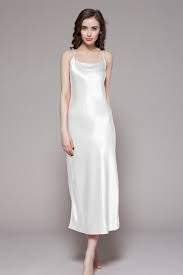 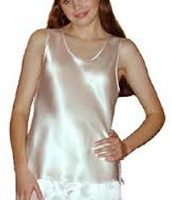 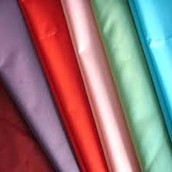 michaela is using Smore newsletters to spread the word online.