A few of the mnay rides at Six Flags

Six Flags Entertainment Corporation is the largest amusement park in the North America. The company maintains 19 properties. Six Flags was founded in 1961, in Texas. The first Six Flags was opened in Arlington, Texas, for a 45-day season, and from there on has grown. The founder was Angus G. Wynne.

This logo was created when the park first opened, and is still in use, still to this very day!

An overview of a Six Flags Theme Park 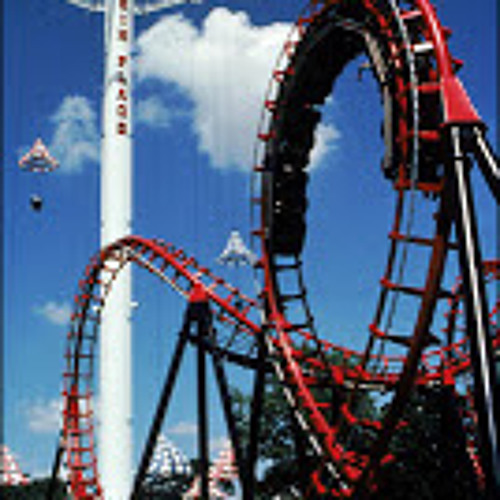 Follow Student Thirteen
Contact Student Thirteen
Embed code is for website/blog and not email. To embed your newsletter in a Mass Notification System, click HERE to see how or reach out to support@smore.com