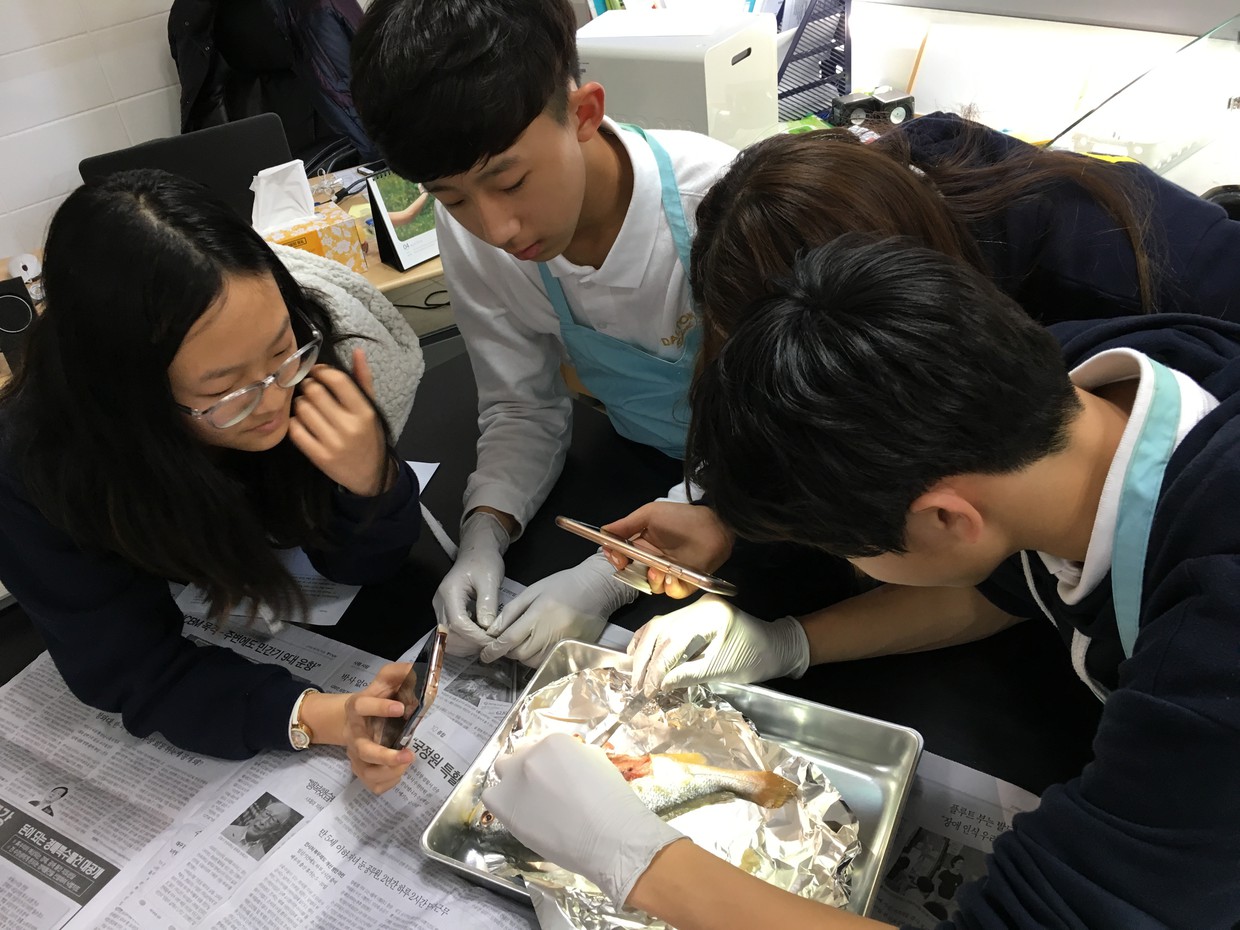 It was wonderful seeing so many of you show up to Parent Teacher Conference to learn more about your child's development at CDS. If there were any teachers who you wanted to meet with but didn't get the chance, please feel free to make an appointment with them at a later date. We'd like to extend a special thanks to the high school students from the Interpreter Club for helping our parents and teachers understand one another.

This year's MS Talent Show was a big success thanks to the efforts of the Student Council and several hard working MS participants. Although not everyone placed, it was clear that a lot time and practice was spent preparing for the show. Please take a moment to enjoy short clips of each performance within this newsletter.

Coming up next Friday CDS MS and HS students will hone their athletic skills at our annual Sports Day event! Students should wear comfortable athletic wear and a dalton hoodie in case it's cold in the morning. We encouraged everyone to bring a refillable water bottle. 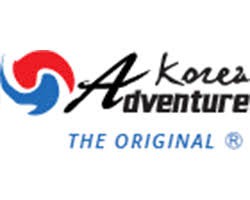 CDS teachers and students are getting excited as the Outdoor Education trip is only a few weeks away!

On Tuesday 4/10 we sent your children home with permission slips along with medical information forms and the Code of Conduct. If you have not read and signed this yet, please be sure to complete it this weekend and send it to school with your child on Monday.

We hope to send invoices out by the middle of next week once we've received all the permissions slips.

Thank you for your cooperation. If you have any questions, feel free to call the MS Office or send us an email.

Students in grades 5 - 7 are required to be photographed wearing their CDS white polo-shirt. 8th grade students will wear their graduation cap and gown which CDS will provide.

Pictures will be taken during co-curricular (CC) time from 2:45 - 4:00pm. Please make sure your child comes to school prepared and looking their best on picture day. Students who are absent on Wednesdays 4/18 or 4/25 will have another chance to take pictures in May

If you have any questions, please contact the Middle School Office.

Two years ago CDS Middle School established the important goal of creating a more positive school climate and culture. To support this goal, we increased our focus on Social & Emotional Learning (SEL). Each Spring we have asked students, parents, and teachers to complete a Climate Survey to help us identify our strengths as a school as well as areas needing improvement. Your responses last year were enormously helpful as we set goals to guide the improvements we’ve made this year.

We would like to ask you once again to take a few moments to complete the CDS MS Climate Survey. We value your voice as parents and consider this a good opportunity for you to express your honest feedback about our school climate. Your responses are completely anonymous and will only be used for the betterment of the school.

Please find links to the survey in your email box. The survey should take approximately 10 - 15 minutes to complete. 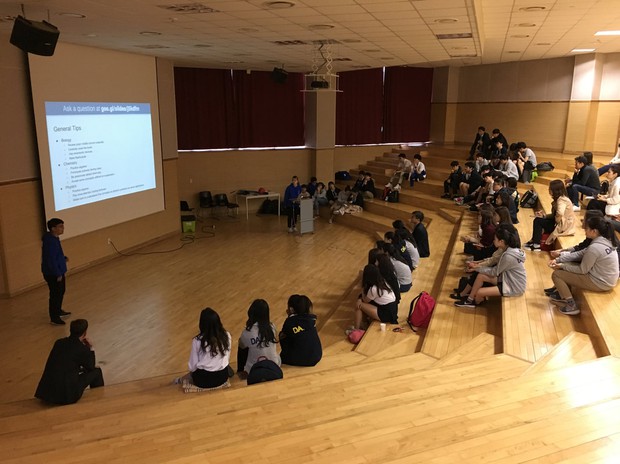 CDS 8th graders were introduced to the High School at an orientation event last Wednesday evening led by Mr. Harrison and the HS National Honor Society. Many thanks to the NHS members for spending their evening helping our graduating 8th graders feel more inspired and more prepared for success as 9th graders. 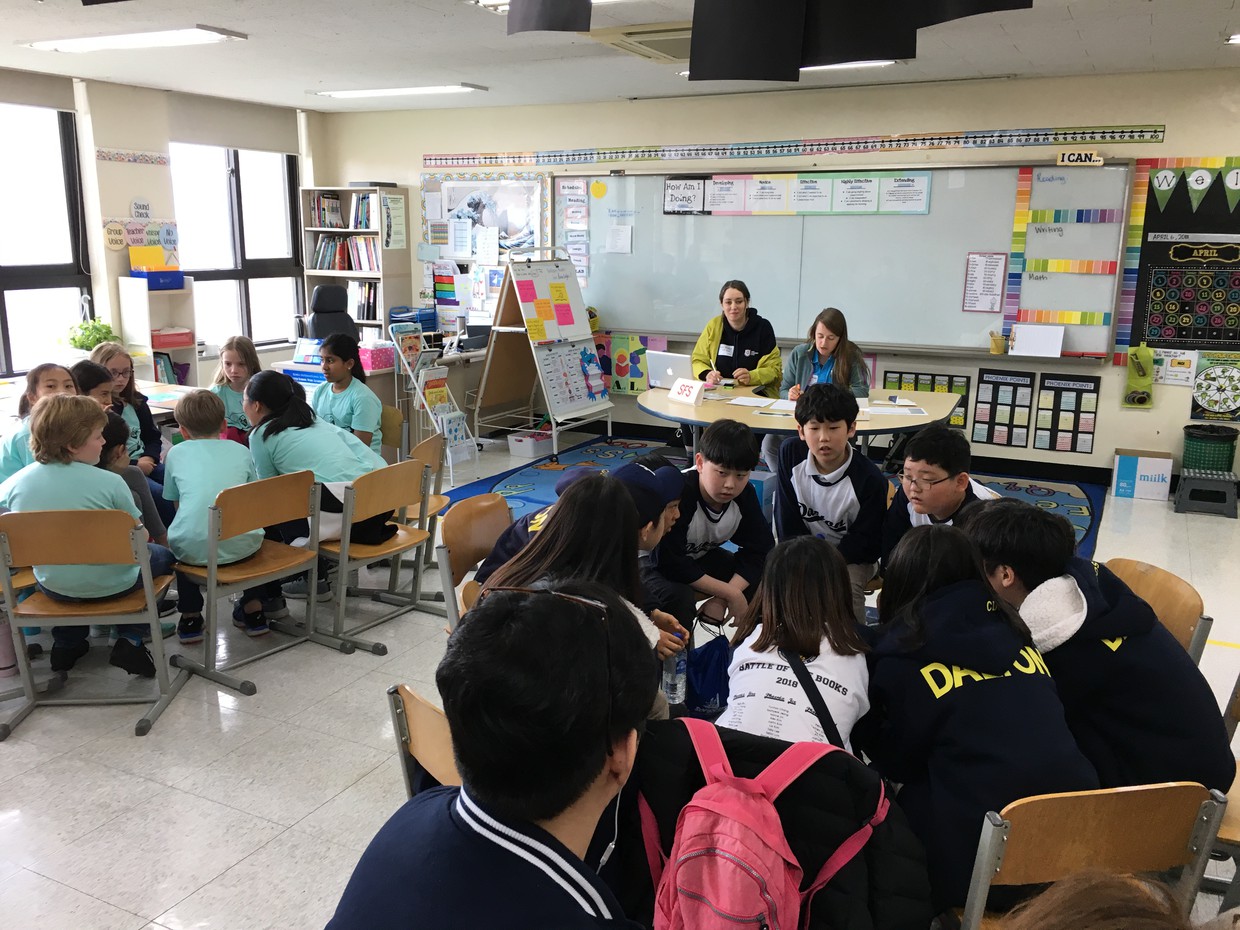 Battle of the Books @KIS

Although our students did not make it to the finals, everyone had a great time and I hope walked away with a greater passion for reading. 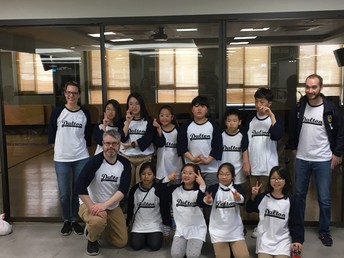 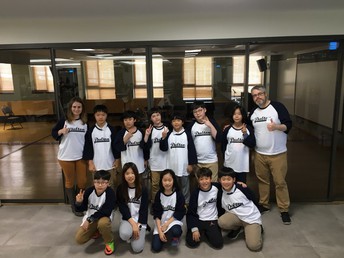 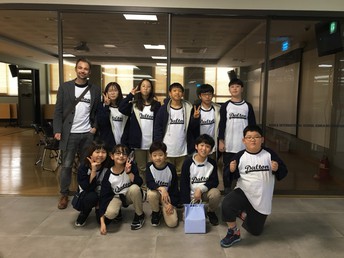 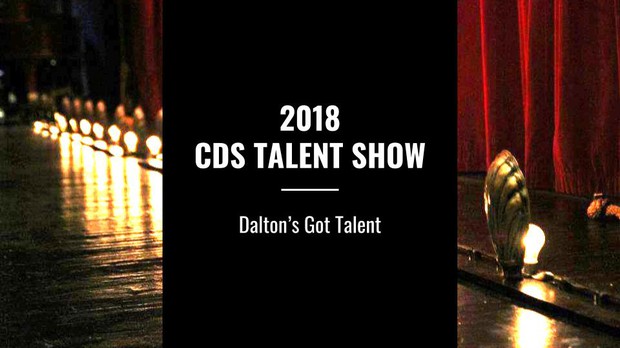 The CDS Annual Talent Show was planned and run this last Wednesday by our amazing Student Council, and it was their best show yet. There was a great variety of acts and talent this year, and each act had a strong chance of winning the prizes.

Jiah Choi and Jae Park were the MC’s and did a great job of entertaining the crowd in-between acts, while the other Student Council members helped prepare the stage and supported the performers.

Second place (50,000 won) went to Han Na Shin and Erica Jeong. Han Na wowed the crowd with some flexible gymnastics moves and a side flip with no hands.

Third place (25,000 won) went to Jenny Kim, who played Beethoven’s Sonata no. 21 beautifully on the piano. Her fingers flashed across the keys, and she showed that she had put a lot of passion and practice into her playing. 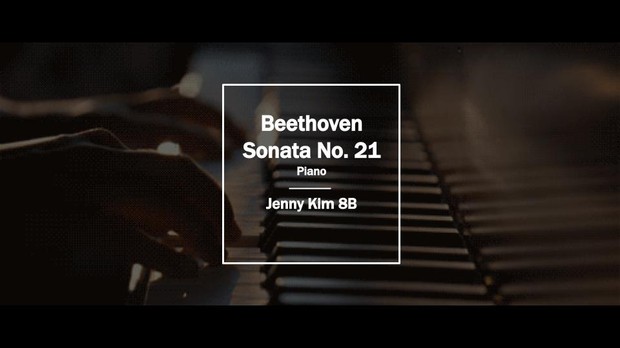 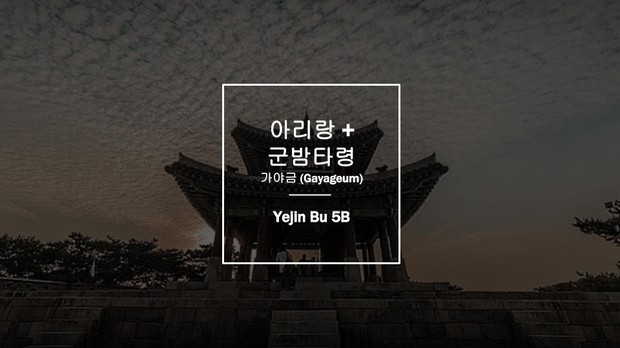 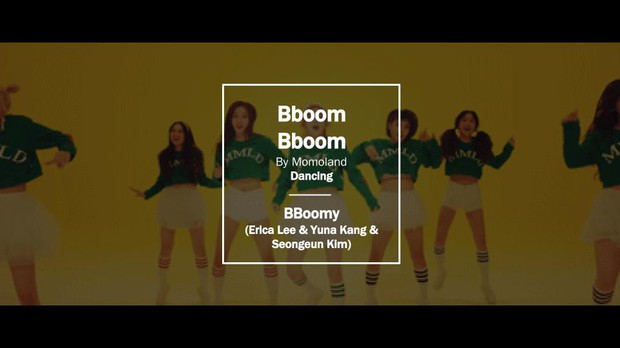 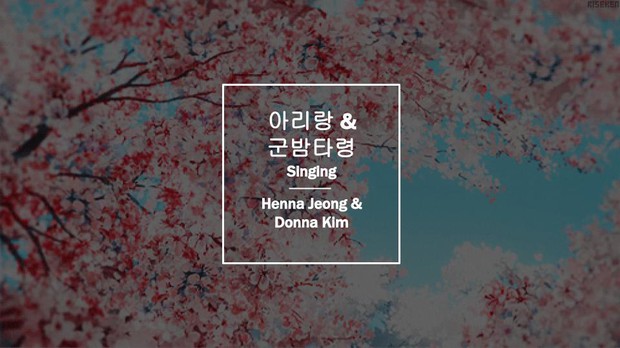 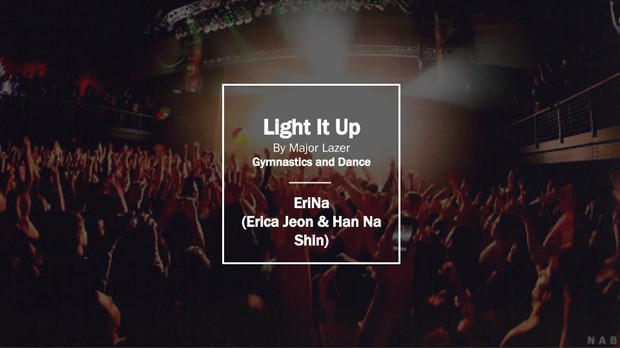 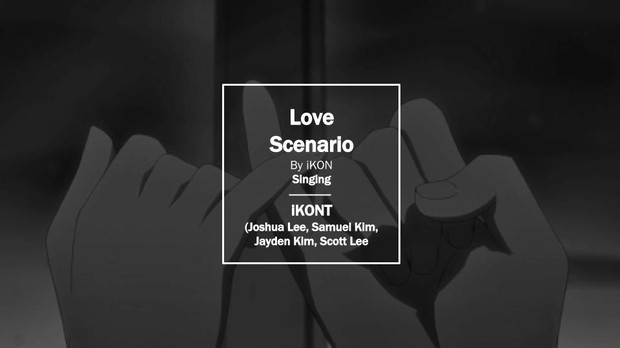 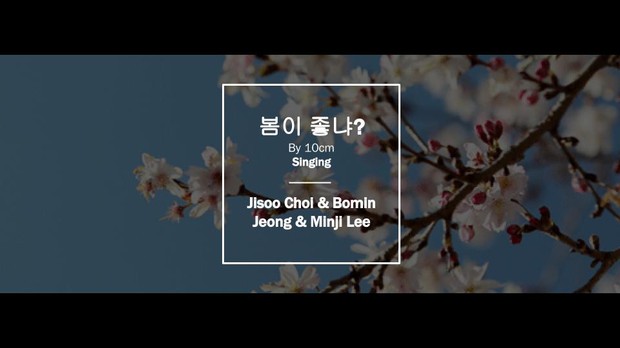 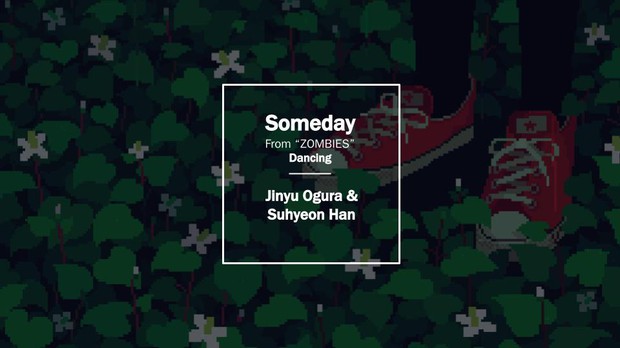 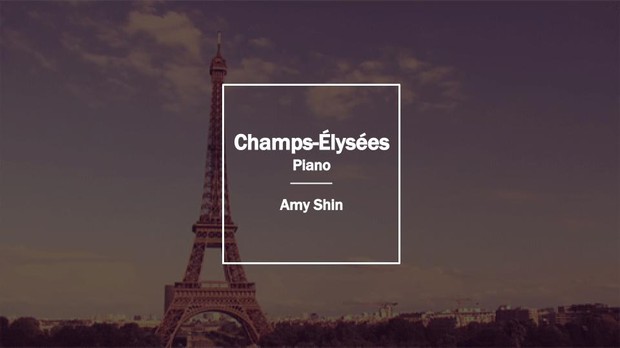 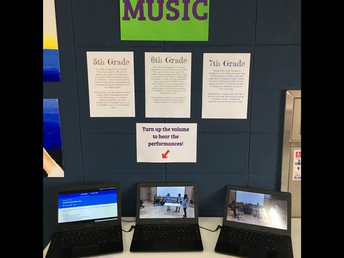 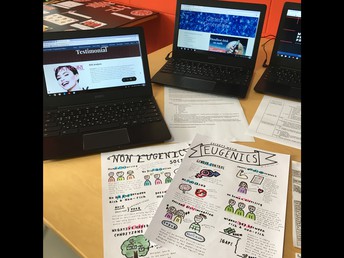 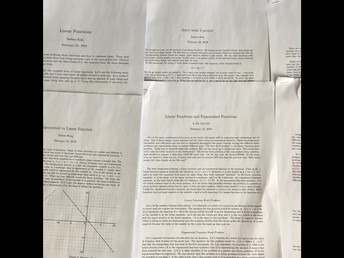 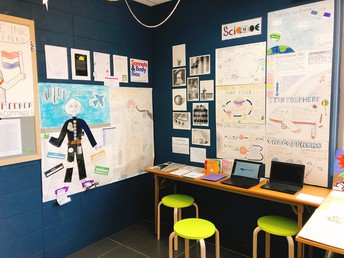 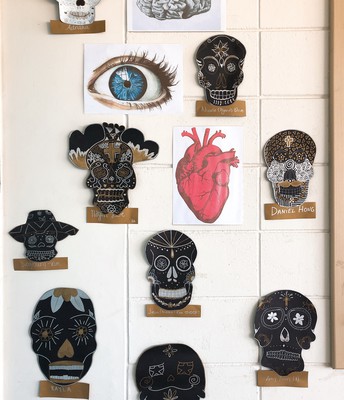 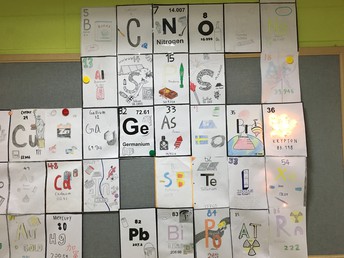 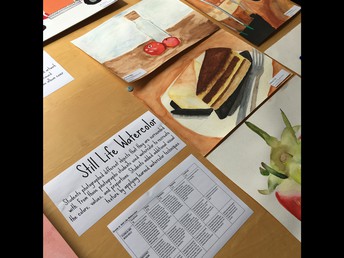 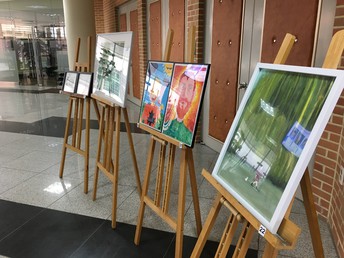 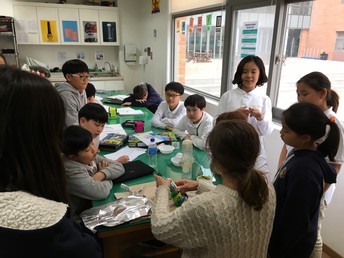 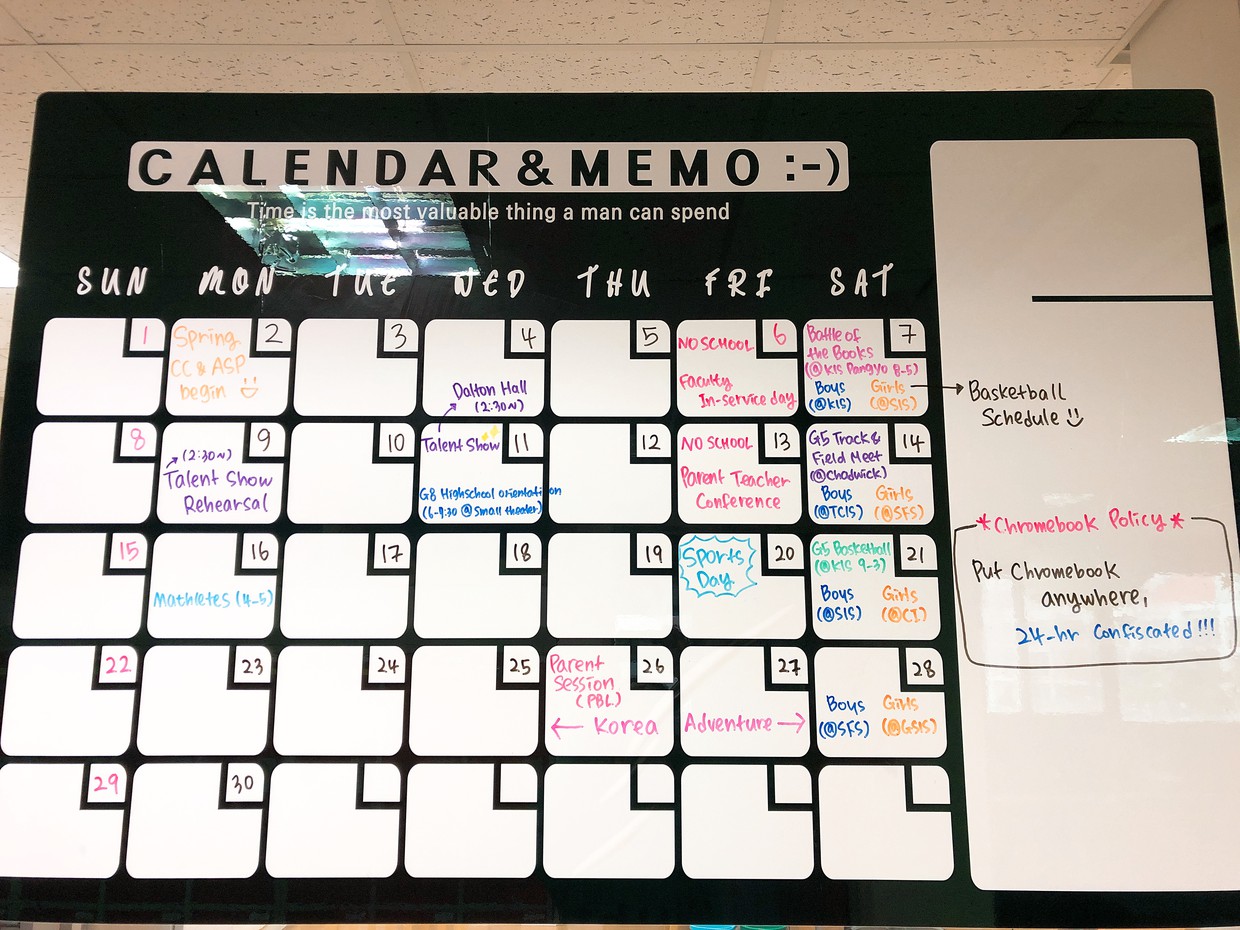