Get email updates from Shamara:

and it's comparison to the world community.

and it's comparison to the world community.

(NIC) is a country whose level of economical development ranks somewhere between developing and first world classifications.

A poor agricultural country that is seeking to become more advanced economically and socially. Canada falls under the developed countries list. 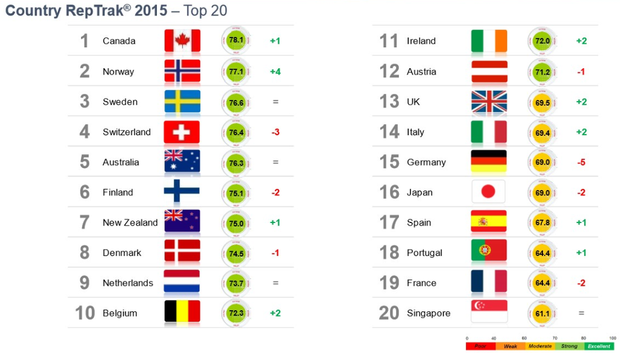 Q: What do you think are the two most serious problems facing most developed countries?

A: The two more serious problems facing most developed countries are influx of immigrants and high per capita consumption.

Q: Assume that you thought that using three groups of countries was too complicated. How would you divide the world into only two groups? What would be the main disadvantage of having two groups?

Some limitations of grouping countries is that even though a country is ranked low in one category that doesn't mean they aren't ranked higher in another category. It is not very accurate in stating the overall being of the country.
Water stress by country map
Projected Water Scarcity
Water Stress Around the World
GDP Density
Global Literacy Rates
Measuring Poverty