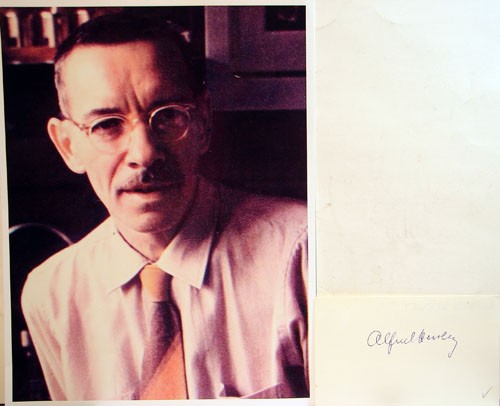 He lived in Owosso, Michigan when he was a kid.

After getting his Ph.D, Hershey accepted a position at the Washington University School of Medicine in the department of Bacteriology. After a while he got a job at the Carnegie Institution of Washington's Department of Genetetics at Cold Spring Habor. In 1952, Working with Martha Chase, they discoverd that viral DNA is the genetic code material that gets injected into a bacterium cell.

1: They can be found every where bacteria exist

3: Injects DNA into a bacterium cell

5: Its a infect bacteria

Hershey shared the 1969 Nobel Prize for Physlology or Medicine with Max Delruck and Salvador Luria.

In 1979, a building on the grounds of Cold Springs Harbor Labratory was dedicated to him

How he helped the world

2: He made avery's hypothosis into a fact 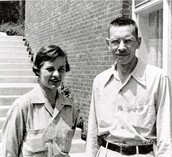 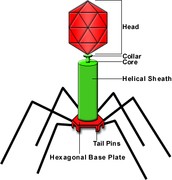 www.britannica.com
Any of a group of viruses that infect bacteria. Bacteriophages were discovered independently by Frederick W. Twort in Great Britain (1915) and Félix d’Hérelle in France (1917). D’Hérelle coined the term...
Alfred Hershey and Martha Chase