Elia is using Smore newsletters to spread the word online.

Get email updates from Elia: 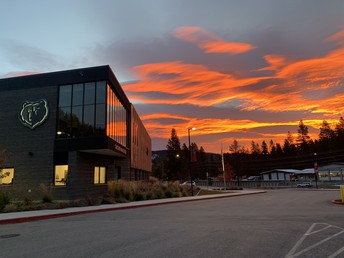 Our mission is to ensure high levels of learning for each

of our students and prepare them for life and success after high school.

This weeks marks the successful completion of high school for the Class of 2022. There are many events planned for the week as we celebrate the Class of 2022. For all other students, school ends on Thursday, June 16th. See the full schedule by clicking the Weekly Schedule link below and check our Daily Bulletin (link below) for updates. 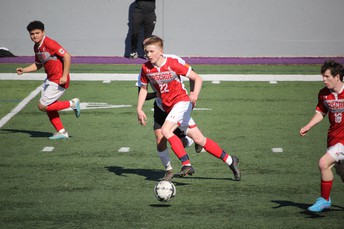 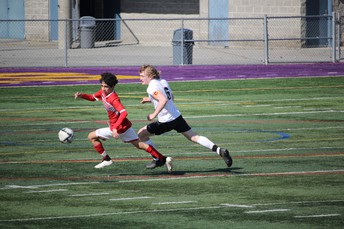 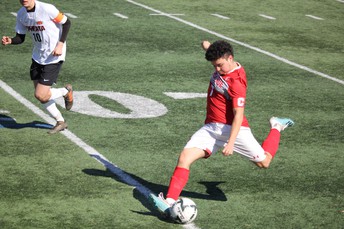 The Kodiak Soccer team won the Caribou Trail League Title this year and mad it to the quarterfinals of the WIAA State Playoffs. Along the way, many Kodiaks were recognized for their play.

Congratulations on a great year! 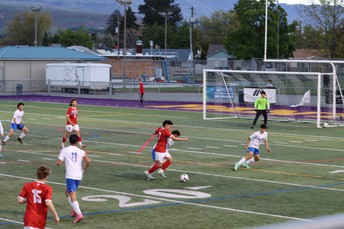 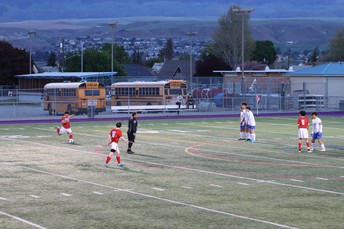 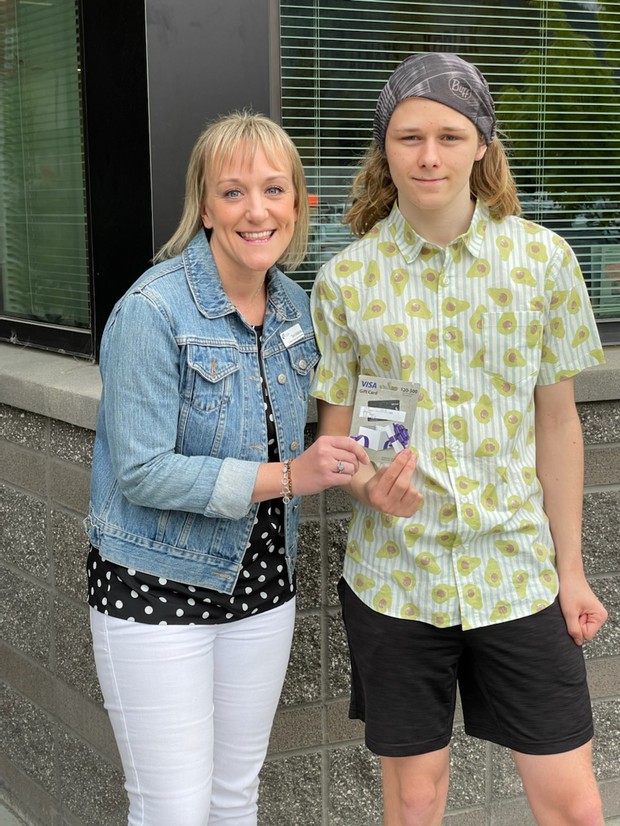 Finished Tape Murals that the 2D Design class has been working on. It is a great way to explore… 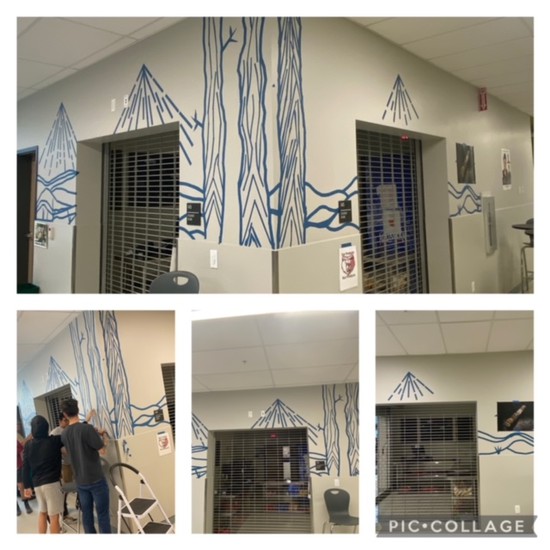 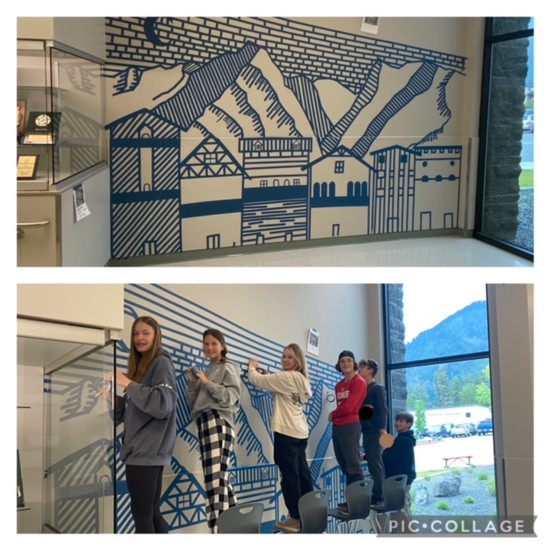 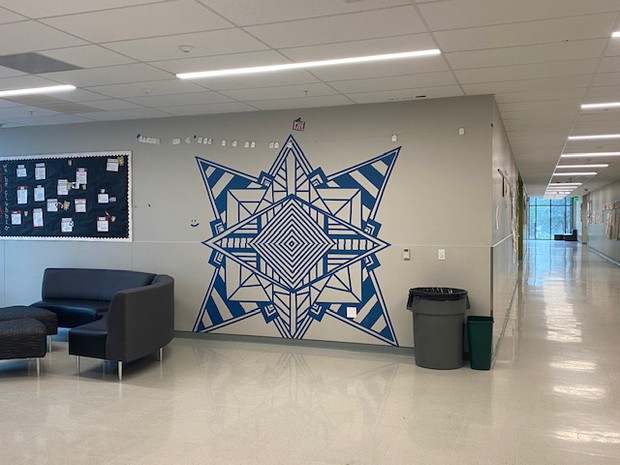 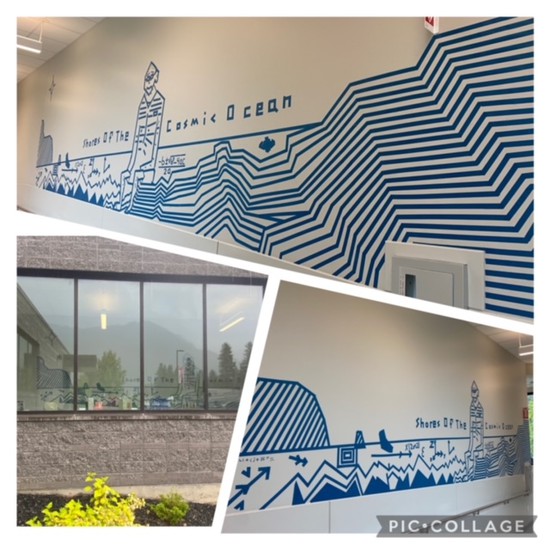 After competing and winning the first place small team in the district, members of the Cascade High School WAHSET Team (Washington State High School Equestrian Team) qualified and competed in 18 events at the state wahset meet May 19-22 in Moses Lake. The team members had to qualify for state by earning top 3 in their events at the district level. Greer Swoboda also earned the overall cattle event highpoint at districts and Lauren Mongrain earned most improved athlete in district 1. The Cascade team is made up of kids from Wenatchee, East Wenatchee, Cashmere and Cascade and have been practicing throughout the year to compete in performance, gaming (timed) and cattle events and drill team. The Cascade Team is coached by Cindy Fowler, Kendra Wallace, Hollie Dahl, Linda Simons and Jeremy Price. Advisors are Mickey Lane and Kathy Wenlandt .

At the state level of competition, the top 5 in each event qualify to go on to compete in PNWIC (Pacific Northwest Invitational Championships) held this year in Moses Lake on June 17-19. Cascade will have 3 competitors at PNWIC, Greer Swoboda from Leavenworth and Alexis Shoults of East Wenatchee qualified in cattle sorting with a 3rd place state finish, Greer earned first place in breakaway roping, and Alex Berthiaume from Wenatchee earned first place in reining as well as qualifying in working rancher . Spectators are welcome! More information is available here: http://pnwic.com/

Overall the Cascade team had a great showing in all their qualified events. Here are the results from the State Competition:

Thank you for the opportunity to work with your students. It is hard to believe that the holiday break is only a week away. We understand this time of year can be hard on students and families and wanted to make sure you knew that we have resources in our system to assist. For social emotional as well as other student needs, our district has hired a Social Worker. Katie Schmitten works in this role and can be contacted at kschmitten@cascadesd.org. In late October, the Chelan County Sheriff’s office reinstated our school resource officer. Deputy Dominic Mutch (dmutch@cascadesd.org) will serve in this role to meet student needs, until our regular resource office, Daane Dunlap, returns from maternity leave.

Additionally, each school has a full-time counselor.

We are here to assist you in any way we can. 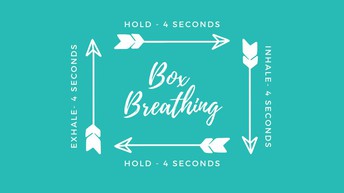 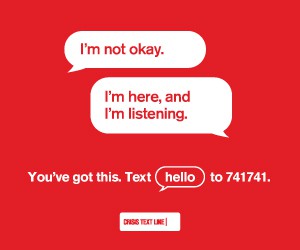 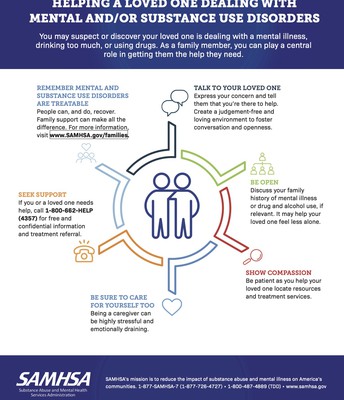 Helping a Love One... 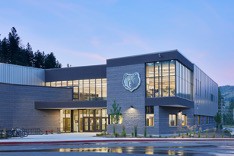 Elia is using Smore newsletters to spread the word online.