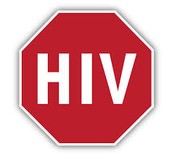 Written by Xiushi Yang, this article explores the prevalence and risk factors of unsafe sex and STIs. 724 female entertainment workers in Shanghai were studied. According to Xiushi (2011), "in 2007, an estimated 50,000 persons in China were newly infected with HIV, and by the year’s end, China was home to 700,000 persons living with HIV/AIDS" (p. 75). 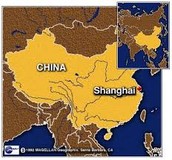