By: Chris Arrasmith and Jake Zimmerman

By: Chris Arrasmith and Jake Zimmerman

Question: How was oil discovered?

Answer: At first people would just walk around thier land and see if there were oil seepages. The intrest in finding oil increased, so scientists tried different methods of looking for oil. Scientists learned that oil collects in rock resivoirs or traps below the Earth's surface. The most common type of trap is called a salt dome.

Fact: A salt dome is formed when salt pushes up causing the rocks to arch and break. Spindletop Hill is a salt dome formation.

Question: How did oil form?

Answer: Oil is a fossil fuel. Millions of yearsago tiny sea creatures and plants died and fell to the bottom of the ocean. Layer upon layer of this organic material collected and decomposed. Year after year, sand and rock coverd the layers until pressure built up. The high temperature of the rotting material, along with the pressure from the rock and sand layers that covered it, caused a chemical reaction. Eventually, petroleum was created. then the ancient sea was dried up and theremaining oil was trapped under tons of earth.

Question: What were the early uses of oil.

Answer: The ancient Egyptians used petroleum to prepare mummies for burial. Knights used oil to shine their metal swords and shields. Asphalt which is hardened oil was used to seal seams and cracks in early ships. Native Americans used oil in medicines for their skin. Wagon wheels turn easier after oil had been applied. It was burned as fuel in oil lamps. When oil was mixed with sand and gravel it could be used to pave roads. 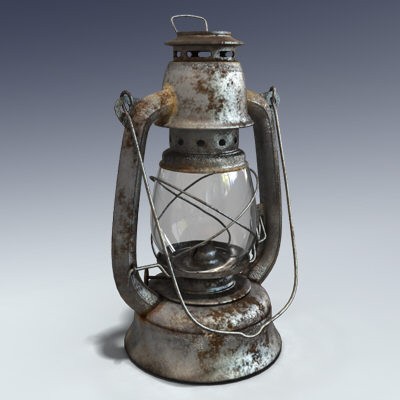 Question: How did spindletop get its name?

Answer: One theory about the orgin of Spindletop's name has to do with a grove of trees on the hill. Supposedly, because of heat waves rising from the surrounding prairie, the grove of trees had the appearance of a spinning top. 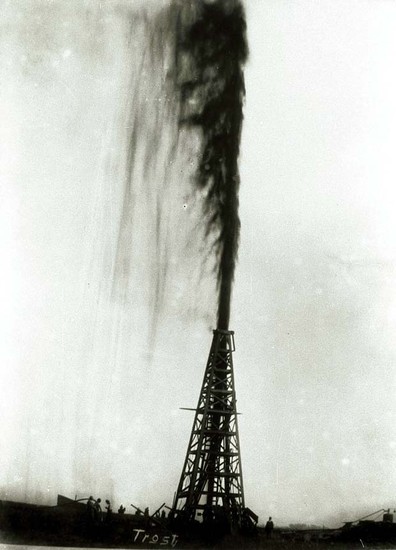 Question: Who was Patillo Higgins?

Answer: Patillo Higgins was often called the "Prophet of Spindletop". He learned to recognize the surface signs of oil. He took a trip to learn more about oil, but when he thought about the hill near Beaumont and heard that folks could smell a sour smell that came from the sulfur in the springs. He immediately returned and began his great oil adventure that led to the boom that shook the world. 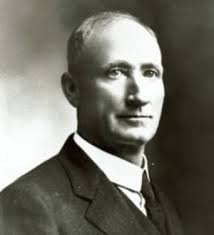 Question: Who was Anthony F. Lucas?

Answer: Captain Anthony F. Lucas had studied mining and related subjects in his homeland of Austria. Before becoming a mining engineer he was an officer in the Austrain Navy. He spent a great deal of time in Louisiana exploring salt domes and hoping to discover oil. 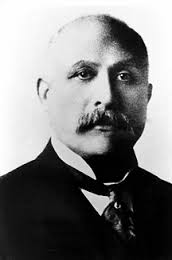 Question: Who were the Hamill Brothers?

Answer: The Hamill brothers--Al, Jim, and Curt--were well known in East Texas. When anyone talked about drilling water or oil wells, their names were mentioned. They were considered experts in that field. Most folks were using cable tools to drill wells, but the Hamills were having success with a new tool called a rotary drill. Because of their experience using rotary drills, the Hamills were hired by Anthony F. Lucas and his partners to come to Beaumont and try to drill through the sand and rock at Spindletop. 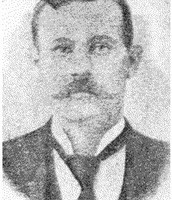 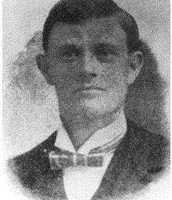 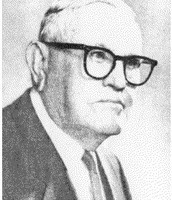 Question: Who were the Drillers, Roughnecks, and Rustabouts

Answer: These were the oil-field workers who flooded into Beaumont to work at Spindletop. They were considered "a new breed of man". Oil-field workers took on a job that was filled with excitement and danger. They got paid well for their work. In 1900, fifty cents a day was considered a good wage. A driller, who was an experienced worker, got from five dollars to fifteen dollars a day. A skilled helper, called a roughneck, got a little less. A semi-skilled worker, known as a roustabout, was a little less paid. 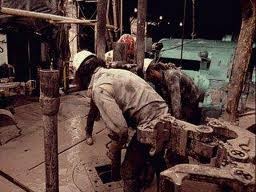 Question: What was it like on the day of the boom.

Answer: Well folks, January 10, 1901 was a day that people will never forget. It started out a clear and cold day in Beaumont, Texas. Out on Spindletop Hill, three men were working on an oil derrick. Curt and Al Hamill along with Peck Byrd put a new bit on the drill and lowered it back into the 1,020 foot hole they had been drilling for months. Suddenly, they heard a hissing sound. Then they had to run for cover because mud shot out of the hole, along with four tons of drilling pipe. After everything quietened down, the men returned to the oil derrick to clean up the mess. Next, the earth began to shake as oil erupted out of the ground. The roar of the geyser of oil was deafening. The oil shot 100 feet above the derrick. The men were covered with mud and oil. People in Beaumont raced out to Spindletop to see the gusher. Their hair, skin, and clothing was soon covered with oil. Someone dropped a match and a fire started in a field next to the well. The drillers worked hard to put out the flames to prevent an explosion. 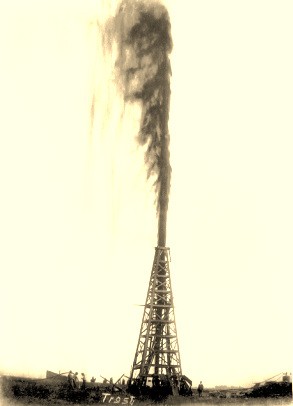 Question: How much oil did Spindletop produce? 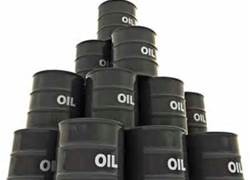 Question: How do you drill an oil well? 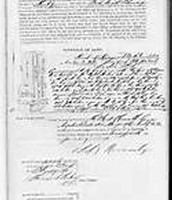 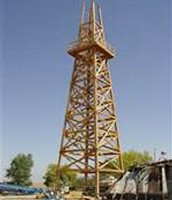 Question: How is oil refined?

Answer: Petroleum is taken by trucks, railroads, ships, or pipelines to places called refineries. A single barrel of oil can supply us with many things. The petroleum or crude oil is heated. Then the vapor goes into a fractionating tower. It takes the crude oil and breaks it into parts or fractions. In this fractionating tower, the lightest vapors rise to the top while the heavier vapors stay at the bottom. Several pans collect the vapor as it turns back into liquid. Different liquids are formed at different levels of the tower. 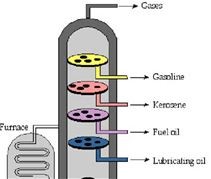 Spindletop brought many changes to Beaumont and its surrounding areas. Before the gusher, only about 9,000 people were living in Beaumont. Within three months after the Lucas Gusher, the population had grown to 30,000 people. 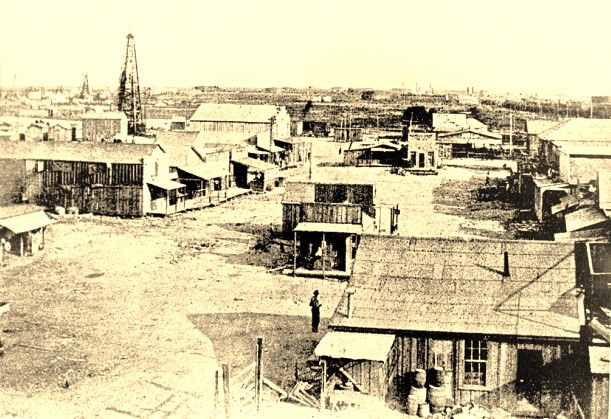 Question: How did the boom affect the automobile industry? 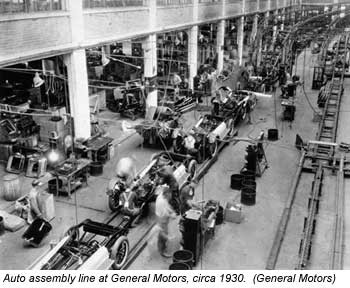 Question: What do you think?

Answer: I think that the spindletop gusher impacted life for 100 years because it was the gateway to finding oil. It put more importance on the oil industry and led the search of finding more oil reserves like spindletop. It impacted the auto industry by the mass production of cars.