We trained 8 teachers to use social media apps; it was important to us to use apps that learners are already familiar with but probably have not used to support learning. 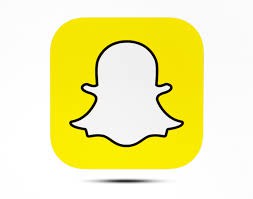 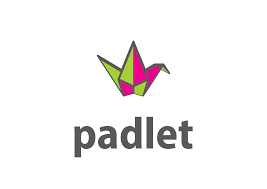 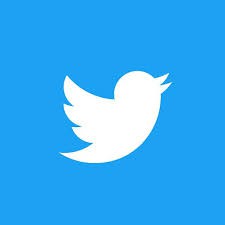 Within the arc of our project we were able to break the project into three distinct phases.

The book has not yet been written on the use of social media in FE, but there is a wealth of information on how best to approach using digital tools were able to use this time to (re)acquaint ourselves with that research and in particular the Learning Wheel Model of digital pedagogy. This model builds around 4 principles:

These 4 principles underpinned all our thinking including which social media apps to use making sure that they would all support at least three of the four principles.

Once we concluded our research and selected the social media tools we then set about developing Schemes of Work for each learner level building up from the principles set out in the Learning Wheel Model and incorporating the use relevant of social media app. Each scheme of work covered a minimum of 8 weeks and included a range of activities or actions, to support learning in the and out of the classroom.

With SoW ready we were also able to train all the teachers were taking part, getting them to understand how the social media apps work, improve confidence using those apps and delivering the SoW. One of the key outcomes from the training was to debunk any myths that teachers may have about using social media apps, in particular concerns that messages on Snapchat are only temporary.

With research and development complete we could start working directly with learners. Between September and November 2018 we began rolling out to learners. One of the challenges that this threw up was protecting the data of our staff and learners, we needed to make sure that we did not share phone numbers inadvertently. In this regard choosing apps that can be used based on an account name, without need to share numbers was critical; all our apps had that ability.

Additionally all of apps supported collaboration; developing a community of learning between and with classes this was perhaps most noticeable on twitter where learners would tweet each other and their tutor questions, answers and support. 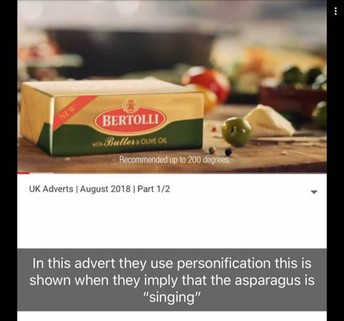 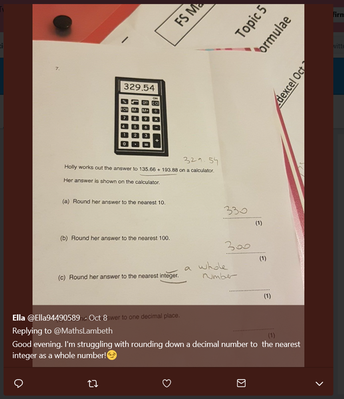 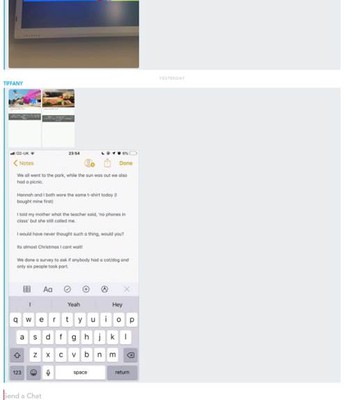 We opted for a simple, straightforward approach to evaluation the project basing our strategy on comparing with data from previous years, surveys with teachers and observations. This had the benefit of meaning that data could be collected as we went along, eliminating the need for data collection at the end of the project. Through this approach we were able to observe that:

The one big learning for us is that social media can have big impact on the independent learning and engagement, but as a classroom tool it proved to be a major distraction particularly in larger classes! Snapping work to a whole class often led to significant disruption with learners assuming that the use of Snapchat in lessons was now legitimate and starting Snapchat conversations among themselves! Even for learning social media was best kept outside the classroom!

Taking the time to research how best to use digital tools, and devise SoWs accordingly was vital and allowed us to cover a lot of ground quickly. It’s approach that also meant that we could invest more time in making sure that the tools we selected were fit for purpose.