Administrative Assistant to the Principals at Scarborough Middle School 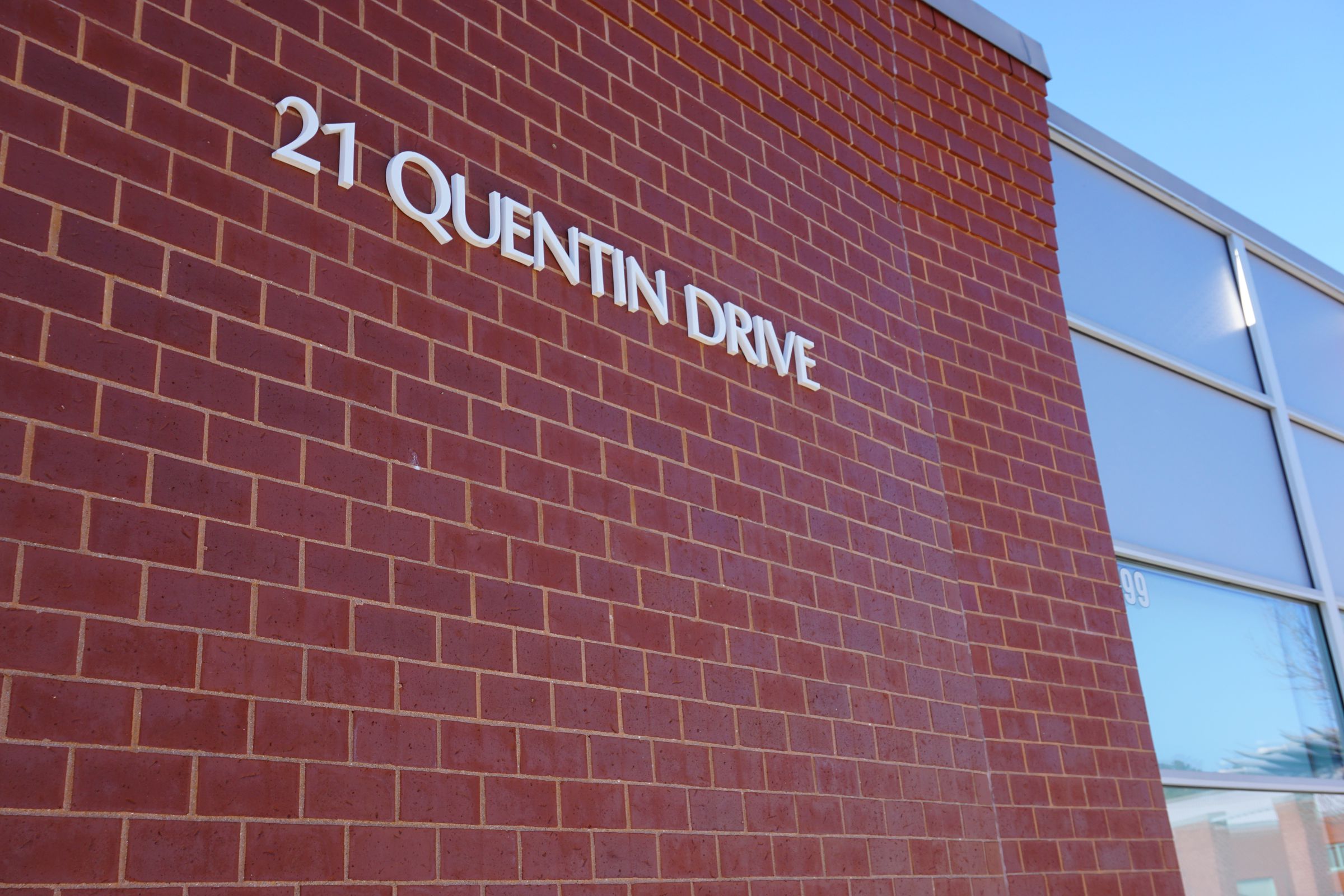 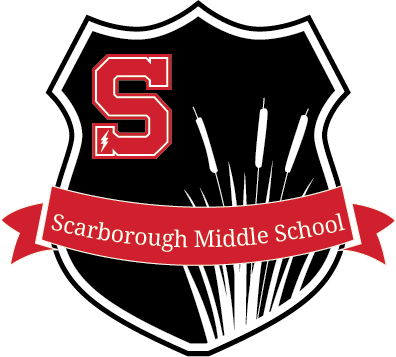 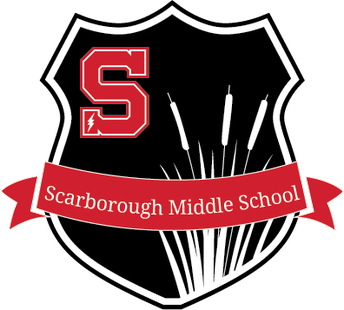 Our SMS Student Council is thrilled to announce that dances are returning to the middle school after social distancing for the last couple of years! More details to come, but for now: 6th and 7th graders, mark Friday, May 13th on your calendars!

An 8th grade parent meeting to discuss volunteer opportunities for the 8th Grade Celebration dance has been scheduled for Monday, April 11 at 5pm in the SMS Learning Commons. More information along with the volunteer sign up can be found here. Parents/Guardians who are unable to attend but are interested in volunteering, can reach out to Rebecca Wandell at rwandell@scarboroughschools.org for more information. 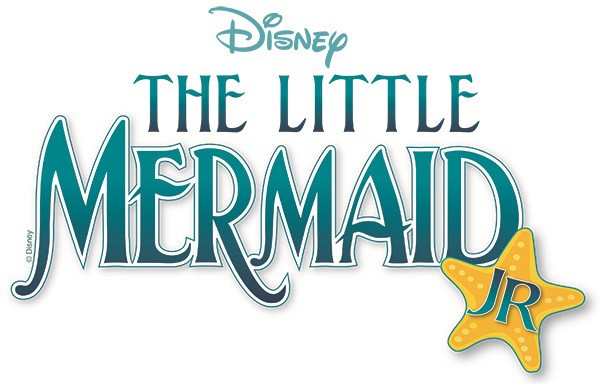 WE ARE BRINGING THE SEAS TO LIFE!

The 70- minute musical, designed for middle-school aged performers, is based on the 2008 Broadway production and the 1989 animated feature film. This classic Disney title contains all of the songs from the Academy Award® winning animated feature film as well as three new songs from the Broadway show. THE LITTLE MERMAID JR. takes place in a magical kingdom beneath the sea, where a beautiful young mermaid named Ariel longs to leave her ocean home to live in the world above. But first, she’ll have to defy her mother the queen of the sea, escape the clutches of the evil sea witch Ursula and convince a prince that she’s the girl with the perfect voice.

Seating is limited due to Covid restrictions so secure your tickets early!

Tickets can be purchased here: www.scarboroughredstorm.org/smstix 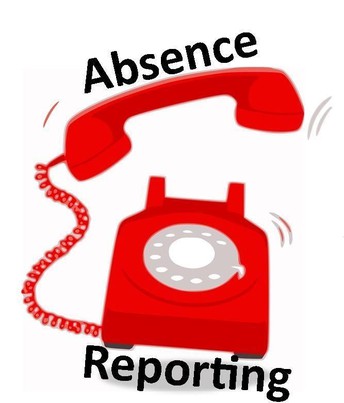 Families should report their middle school student's absence from school by calling the SMS main office at 207-730-4800 or by email at msoffice@scarboroughschools.org. A reason for the absence must be stated, otherwise SMS office staff will reach out to determine the reason for the absence.

Excusable reasons for an absence:

For Planned Absences (a day out of school which is not illness or medical appointment related), families should fill out the Scarborough Middle School Planned Absence form, which is found here.

For questions about attendance, please contact the Scarborough Middle School main office at 207-730-4800 or email us at msoffice@scarboroughschools.org 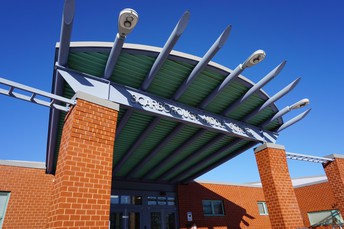 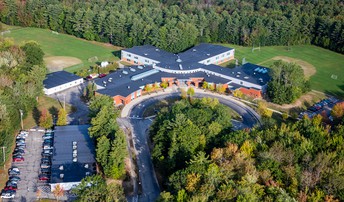 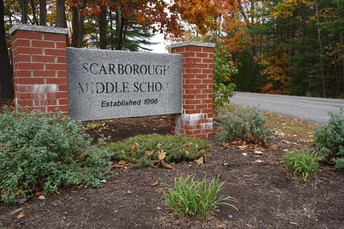