Elich is using Smore newsletters to spread the word online.

Get email updates from Elich: 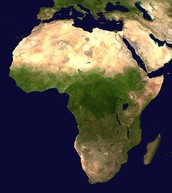 Where it all started...

It all started in West Africa. It most likely started from one person with a mutated gene that only there body could withstand, and eventually it was spread on.

About 12 months ago. Guinea, Sierra, and Liberia had the biggest Ebola out break in history. About a weak ago we recorded 8,966 deaths in these few countries and that's only the ones that we know about, there is probably way more than that! Today it is way more contained by America sending doctors to Africa to help them cure it. 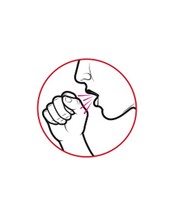 It spreads by any physical contact with anyone that has Ebola. So you don't have to worry its not airborne.

What Scientist Are Afraid Of

Scientist are afraid of birds being able to get Ebola because, if birds can get Ebola they can bring it anywhere they go and make it spread to more people. Then how would we be able to get rid of Ebola?!?!?! 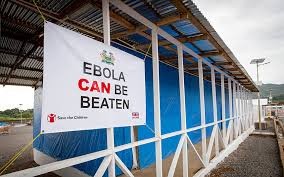 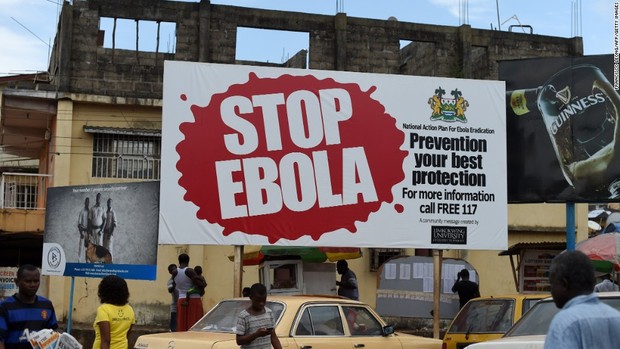 Elich is using Smore newsletters to spread the word online.